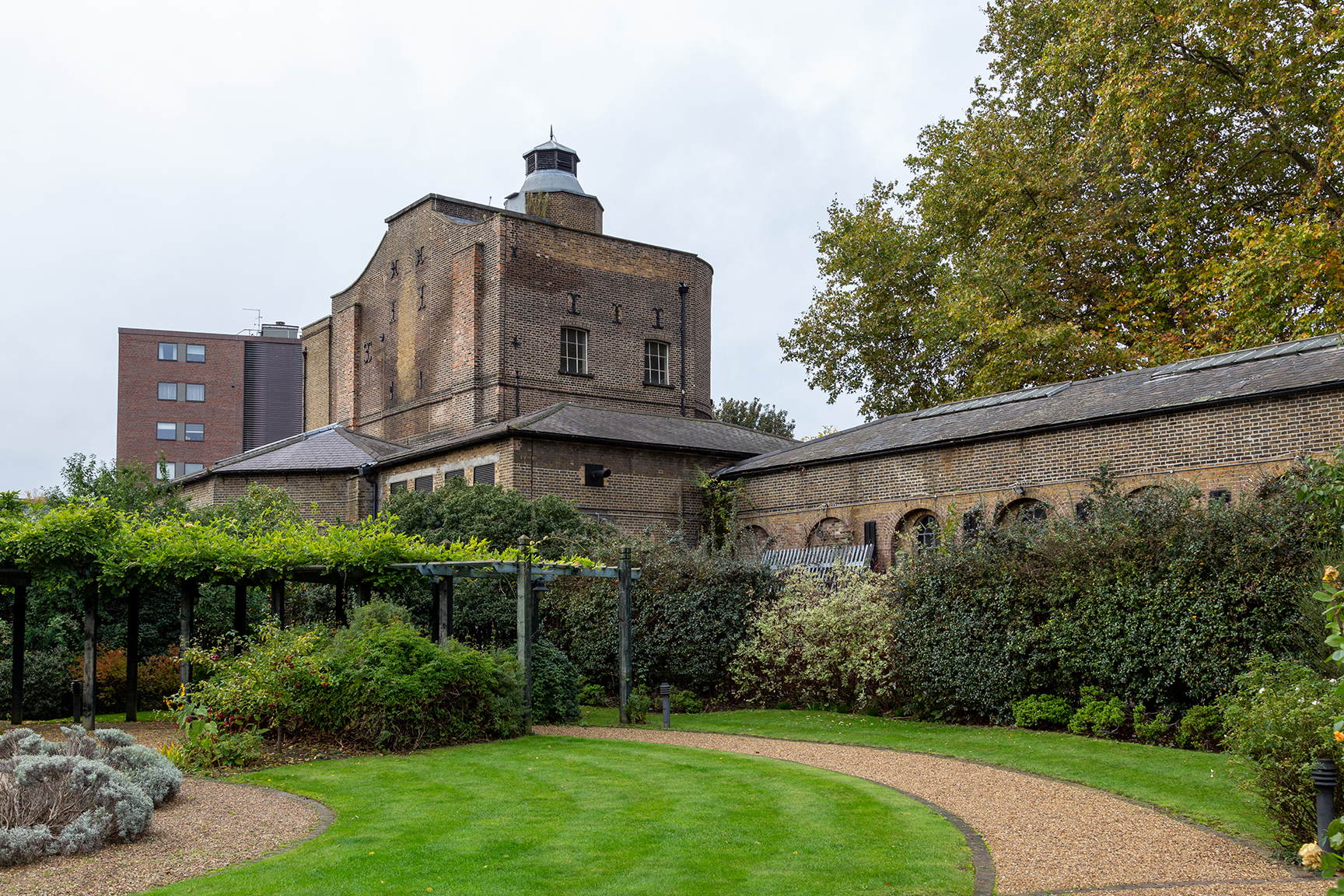 Tucked away just off Granary Square – and a step from the waterfront –  is the House of Illustration, the UK’s only gallery and education space dedicated to illustration and graphics. It always makes a nice wander after lunch at the Lighterman or a potter round Coal Drops Yard.

The bad news is the current site has been closed since March, due to the coronavirus outbreak – and will not reopen in order to focus resources on the redevelopment.

But, despite a move away from N1C, we’re excited that the gallery have announced an £8m project to redevelop New River Head, adjacent to Sadler’s Wells, into “the world’s largest public arts space dedicated to illustration”.

The renamed Quentin Blake Centre for Illustration will be “a new cultural landmark for the UK”, and permanent home for the archive of the organisation’s founder, Sir Quentin Blake, with selections from his archive of an inspiring 40,000 works on permanent display.

Work is scheduled to begin in June 2021, with the organisation repurposing four 18th and 19th century industrial buildings, and half an acre of surrounding land, into exhibition galleries, an education centre, event spaces, plus retail and food outlets.

House of Illustration has already raised over £3 million of its £8 million target, and has recently secured £1 million in financing from the Architectural Heritage Fund. The balance is set to be raised through individual donations, grants from trusts, foundations and a public fundraising campaign.

Fascinatingly, the historic site of New River Head has remained largely unchanged for nearly 400 years, when it became instrumental in the creation of London’s clean water supply during the 17th century, and includes the atmospheric remains of London’s only surviving windmill and a spectacular 19th century engine house.

The Quentin Blake Centre for Illustration will be at New River Head, 173 Rosebery Ave EC1R 4TY, and is planned to open in autumn 2022. Follow @illustrationhq

With the sad demise of our free monthly print titles across London last summer due to advertising revenues in freefall, we now need your support more than ever to deliver the ‘good-news’ cultural stories that celebrate our neighbourhoods. Every contribution, however big or small, is invaluable in helping the costs of running the websites and the time invested in the research and writing of the articles published. Please support Gasholder and our flagship Kentishtowner here for less than the price of a coffee – and it only takes a minute. Thank you.