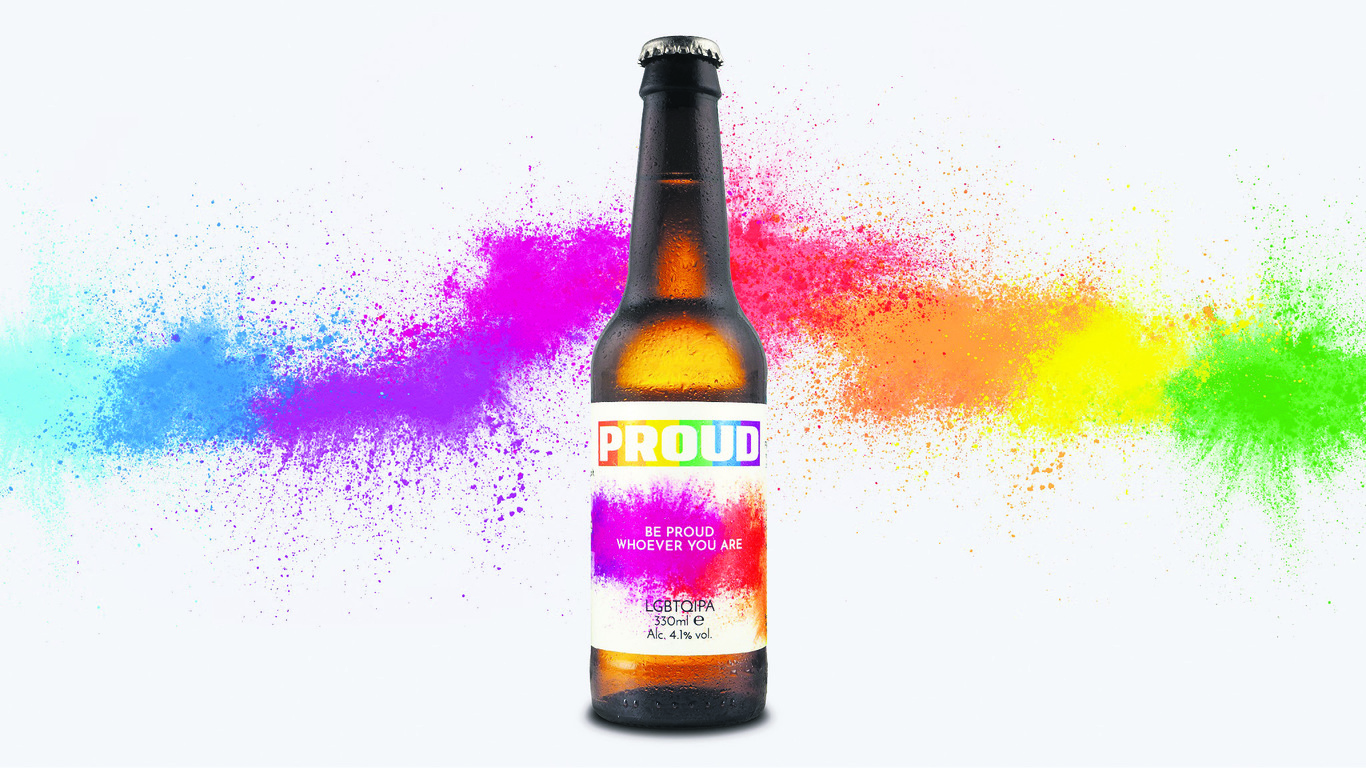 o we like the sound of this. The UK’s first ‘queer beer’ has just launched at long-running Soho venue Ku Bar, offering pint guzzlers the opportunity to raise a glass whilst supporting worthwhile causes.

The new brew, which describes itself as “a fresh, crafty LGBTQIPA” (geddit?) – and which we think has the easy-drinking appeal of a Camden or Beavertown – aims to break down stereotypes and revolutionise the way such charities are funded, with a direct contribution of 20p from each sale going to LGBT+ charities.

Working in partnership with three leading examples, the Terrence Higgins Trust, Diversity Role Models and the LGBT Foundation, the beer is also already partners with 35+ businesses and venues across the UK, including Vauxhall’s Above the Stag and the musical Everybody’s Talking About Jamie at the Apollo Theatre.

So who’s behind it? Launched by a couple of mates who live in Stratford, it’s produced by Hambletons, a small brewery in Yorkshire, near where co-founder Ethan Spibey is from originally.

“We were fed up with seeing brands simply slap a rainbow flag on something for one month of the year and talk about a percentage of their profits,” he says. “Our beer has been created alongside charities with our LGBT+ community in its heart and soul. We passionately believe a direct contribution from every single bottle sets us apart, which is why we’re proud to be the UK’s first queer beer.”

This is box title
For more info head here