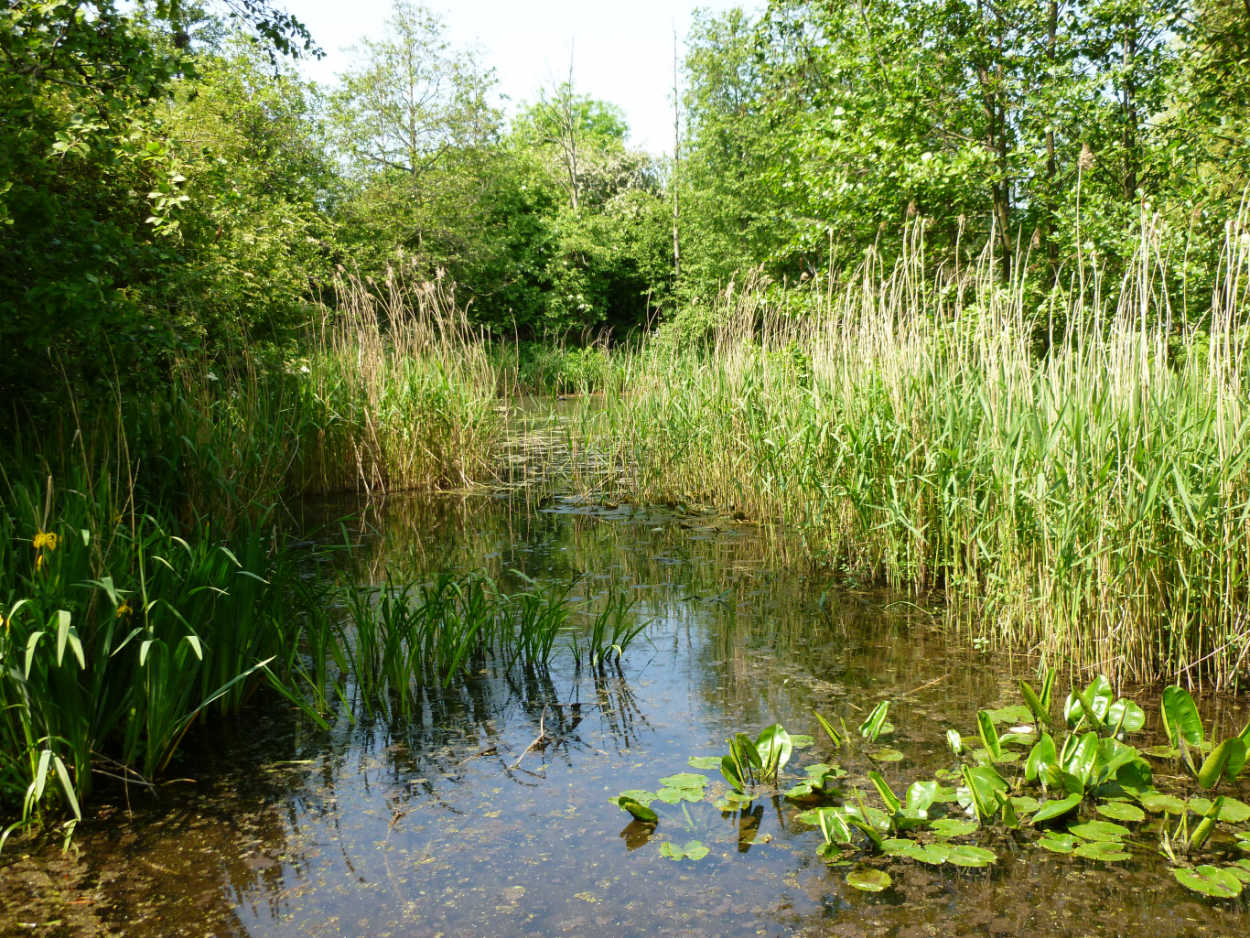 Camley Street Natural Park to get a facelift

Just over thirty years ago a patch of derelict land in King’s Cross, saved from development by local campaigners, was opened to the public as Camley Street Natural Park, an inner city nature reserve.

Roughly the size of a football pitch, it runs alongside the Regent’s Canal and supports a range of habitats including woodland, grassland, ponds and reedbeds. Wildlife includes kingfisher and reed warbler, newts and frogs, and bats that hunt for night-flying insects and moths. In short, it’s a pretty darn magical place.

Although small, the value of urban nature reserves was reflected in a 2015 report that demonstrates how Camley Street Natural Park, which now attracts up to 20,000 visitors a year (including thousands of children from schools in Camden and Islington), contributes a whopping £2.8m of natural benefits to the local economy each year.

The King’s Cross area has, of course, changed beyond recognition over the last three decades. So it won’t come as too much of a shock to most that Camley Street Natural Park is also now lined up for a bit of a spruce-up, with plans to completely rebuild the reserve’s visitor centre to create what they’re calling a “world-class nature and learning hub”, thanks to support from National Lottery players.

Regulars to the park will know that the current visitor centre, installed back in 1984, is charming in its lo-fi wooden structural way. But it’s now (apparently) no longer fit for purpose and cannot meet the needs of local schools and the huge number of visitors, all seeking out nature and the chance to clap eyes on a frog or two in the heart of London.

London Wildlife Trust has just secured funding of £77,000 from the Heritage Lottery Fund (HLF) to initiate the development of a new building, with construction starting in 2018.

The new visitor and learning centre will provide facilities for the thousands of children and adults to take part in inspirational activities each year, as well as facilities for those who simply wish to visit and enjoy the reserve. The building will also be a home to the Trust’s local reserve staff and the many volunteers who contribute to the success of this central London wildlife haven.

The centre will include a multi-purpose learning space and education studio, with webcams revealing birds rearing their young in nearby nest boxes, as well as the underwater life of the nearby canal. As part of the make-over the new building will be fully accessible for wheelchair users.

The only downside? You’ll have to wait until 2019 before it opens.

Camley Street Natural Park is open all week, from 10am to 4pm in winter and 10am until 5pm in summer.