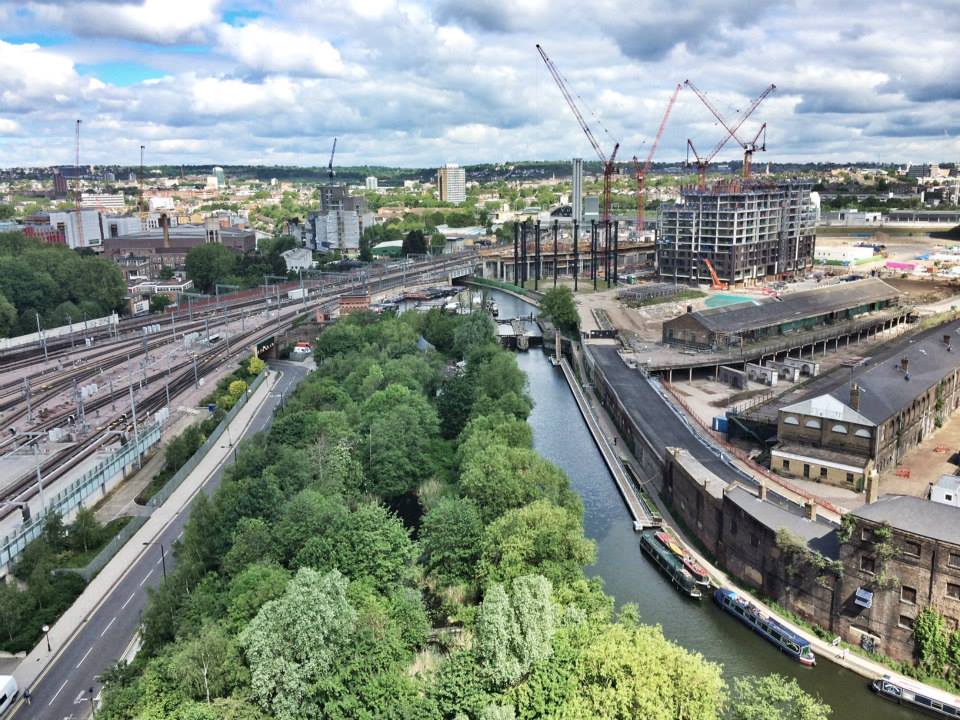 The hidden two-acre oasis is celebrating three decades of tranquillity. If you've never been, you really must

Did you know one of the very first urban nature reserves in Europe, if not the world, celebrates its 30th birthday this month?

It goes without saying that way back – a few centuries, that is – the area was all rural, part of the Middlesex woodlands. But, by the 18th century it had been adapted to industrial use, when the Regent’s Canal was built along the eastern edge of a former country estate.

In Victorian times it became a coal drop, where fuel brought into London by train was loaded onto the canal.

By the 1970s Camley Street – originally known as Cambridge Street – had become derelict, before a 1981 proposal to turn it into a lorry park was successfully challenged by local campaigners. The happy upshot? The newly formed London Wildlife Trust was asked by Camden Council to manage the site, and they created Camley Street Natural Park, which opened in 1985. Check out this short film here:

In the last three decades Camley really has flourished into a true slice of wilderness in Zone 1 (consider for a moment how surreal that actually is).  When I used to live up the road fifteen years ago, it was a regular “secret” weekend stroll and hangout; in fact, my flatmate and I would always comment on the fact that it was the only green space in the neighbourhood.

For such a small area, an amazing variety of landscapes and creatures exist: in wetlands, meadow and woodland, there are insects, amphibians, birds and – most incredibly – several species of mammal. Not to mention 300 plants, herbs and woodland trees. No wonder it’s such an educational hotspot for local kids, many of whom experience their first contact with nature here.

As for the newish architect-designed Viewpoint, the floating platform on its eastern tip – well, is there a more romantic seat around?

Commissioned by the Finnish Institute in London, this floating platform on the eastern tip of the park aims to bring “architecture and nature” closer together, offering fairly unrivalled views over the Regent’s Canal towards Granary Square one way, and St Pancras Lock and Gasholder No.8 the other.

Go early morning or late afternoon and you may even get it – and, for that matter the whole park – to yourself.