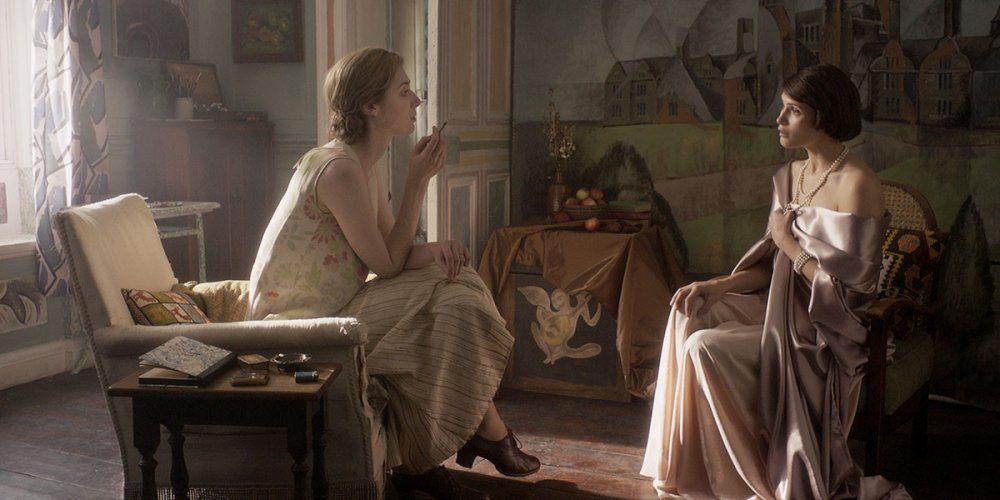 BFI Flare: 7 films not to miss at LGBTQ+ film fest

We are here on the Southbank at the start of this year’s 33rd – yes, really! – edition of BFI Flare, one of the world’s long-standing LGBTQ+ film festies.

As usual, a glance at the programme doesn’t disappoint: over 50 features, more than 80 shorts and a range of one-offs, big names and proper club nights. But where to start?

Well, the festival opened earlier today with the first showing of Chanya Button’s stately period drama Vita and Virginia, charting the rather particular relationship between Virginia Woolf (Elizabeth Debicki) and slightly predatory aristo Vita Sackville-West (Gemma Arterton). Full of poetic moments, thanks to the excerpts of original letters and literary material, and with an unlikely but dynamic electronic soundtrack, it glossily celebrates the wider Bloomsbury set, too (while exploring the backstory of Woolf’s greatest novel, Orlando.)

Fast forward to the Closing Night Gala (31st March) and you’ll catch the European premiere of Justin Kelly’s JT LeRoy, about one of the great literary hoaxes in recent times. Spiky Brooklyn-born writer Laura Albert (Laura Dern) promotes her notorious male pseudonym by using sister-in-law Savannah Knoop (a convincing Kristen Stewart) as a monosyllabic stand-in when asked to do public appearances. It’s an inspiring look at the nature of authenticity, voice and gender fluidity.

As for in between? Highlights include Marco Berger’s The Blond One, about a bromance between two young men, and Mapplethorpe, which stars Matt Smith as the iconic photographer.

Elsewhere there’s Tell It To The Bees, adapted from Fiona Shaw’s novel, starring Anna Paquin and Holliday Grainger as two women who fall in love in 1950s Scotland, while the classic high school coming-out story gets a smart revamp in Giant Little Ones, featuring Kyle MacLachlan.

In short? Burning brightly, once again.