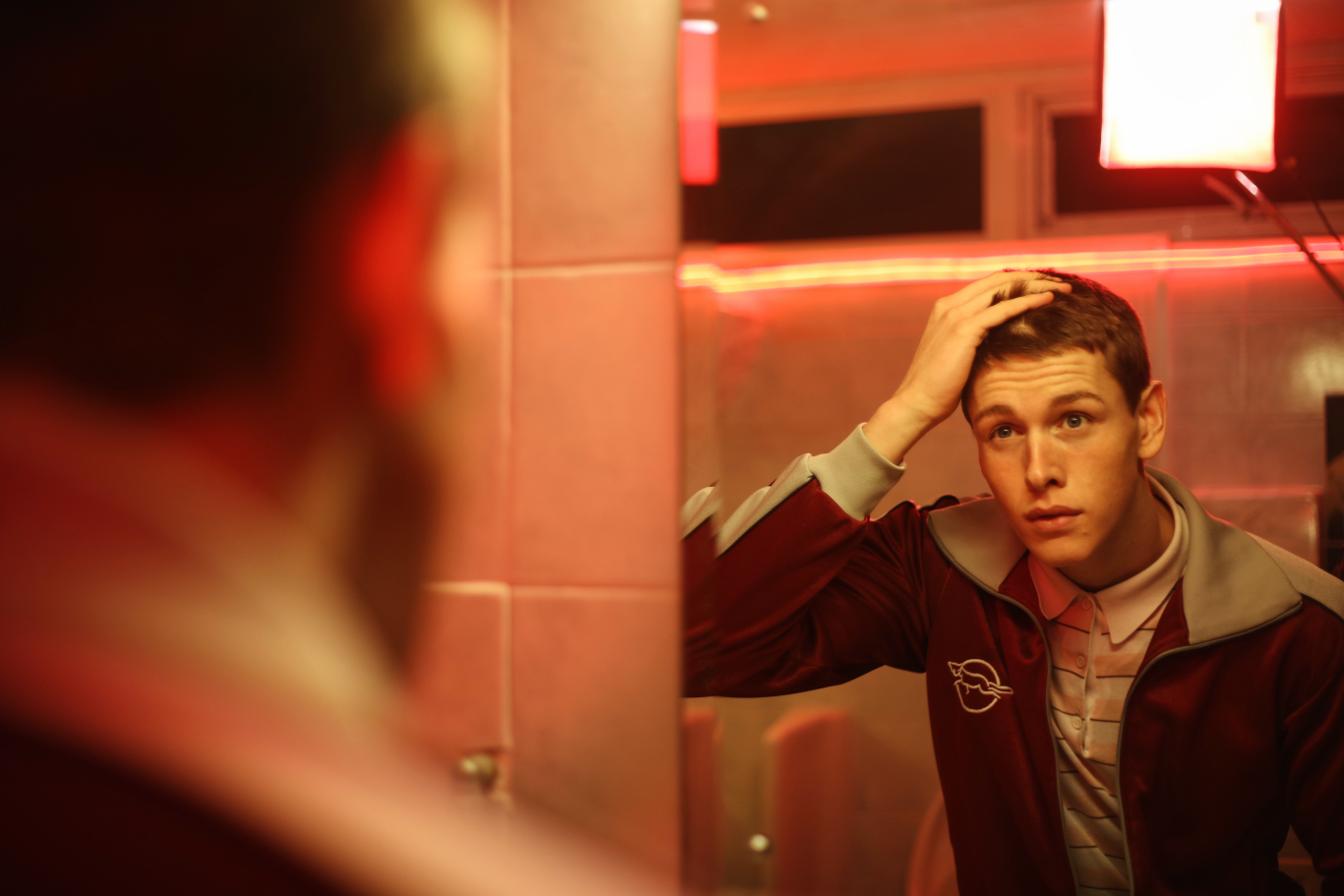 MUST DO: BFI Flare Film Festival

One of the longest running LGBTQ+ events in the world is back with a killer schedule of new, recent and classic films

Unbelievably, this month it’s the 32nd outing of one of the most significant and longstanding film events in the world’s LGBTQ+ calendar.

And its upcoming 2018 edition is a corker, with over 50 features, more than 90 shorts and a wide range of special events, guest appearances, discussions, workshops and club nights.

Don’t know where to start? Try the restored 30th anniversary screening of the 1987 Merchant-Ivory classic Maurice, starring Hugh Grant and James Wilby, or The Happy Prince, written, directed by and starring Rupert Everett as Oscar Wilde. Four of the best recent queer films also get another airing, including Oscar winner Call Me By Your Name and God’s Own Country, the powerful tale of a farm worker’s romance with a Romanian migrant.

Central to the festival, however, is the world premiere of UK feature documentary, A Deal With The Universe, the debut from former BFI Flare programmer Jason Barker, which tells the inspiring tale of a “very different kind of pregnancy”.

Other hot tickets? Romantic opener My Days Of Mercy, a drama starring Ellen Page, Nordic chiller Rift, and Robin Campillo’s modern classic 120 BPM, about Parisian AIDS activist group ACT-UP. Elsewhere, BFI Flare Programmer Brian Robinson gives a talk on the Cinema of Aids, featuring thirty years of the virus on screen, and movies like Buddies, Silverlake Life: The View from Here and A Home at the End of the World.

Most excitingly? There’s the European premiere of Steve McLean’s Postcards From London. The film tells the story of teenager Jim (Leytonstone-born Harris Dickinson, pictured above, who starred in last year’s acclaimed Coney Island-set Beach Rats) who, having travelled from the suburbs, finds himself in Soho.

Set in a neon-lit, imaginary vision of W1, this morality tale channels the spirit of legendary Brit-filmmaker Derek Jarman. We can’t wait to see it.

The festival runs from 21st March – 1st April at the BFI. Tickets and full info via bfi.org.uk/flare