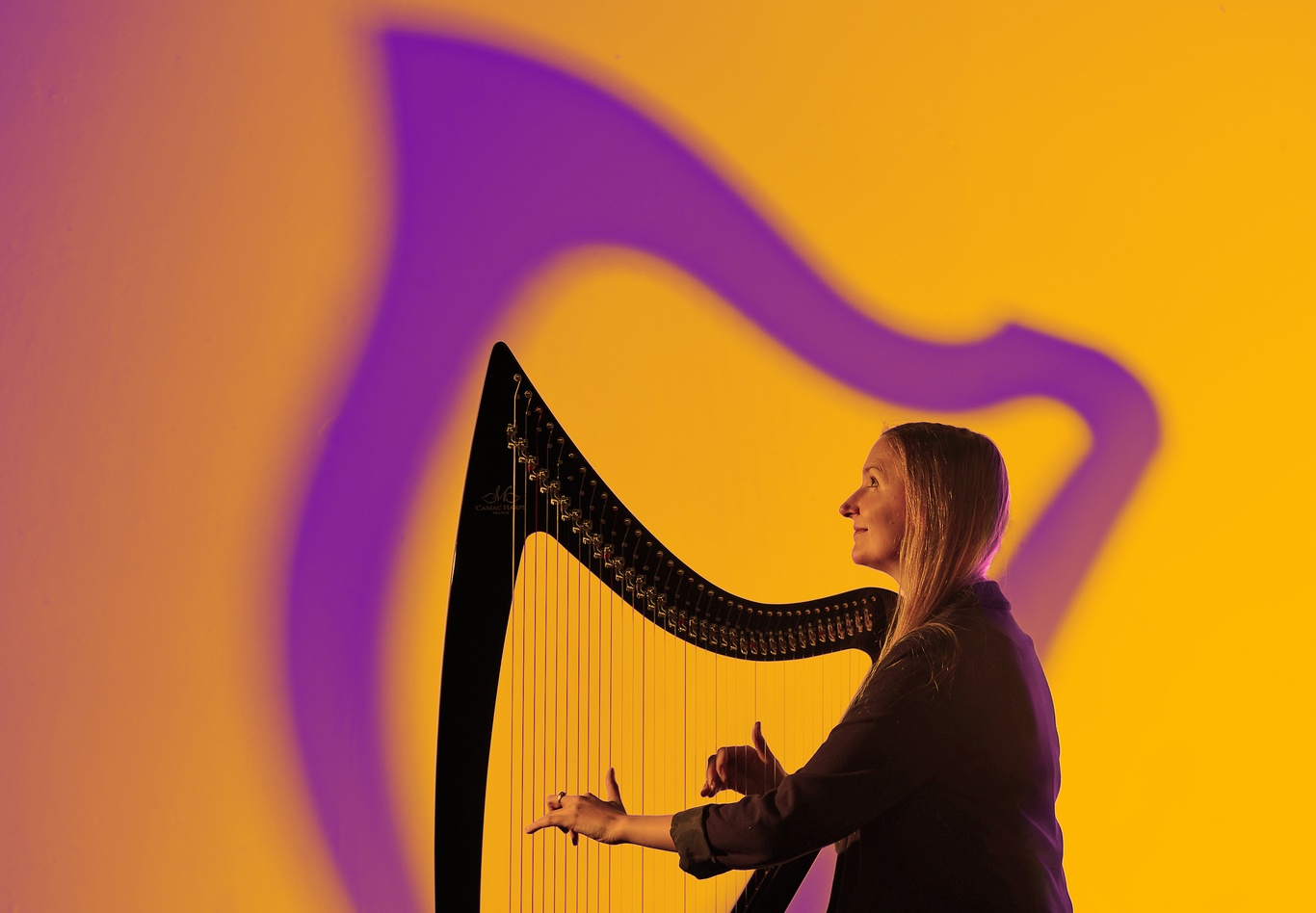 An esoteric and ambitious twelve-month programme at Kings Place aims to unlock “the fascinating and secret history of music by women”.

What exactly does that mean when you break it down? Well, it promises to showcase anything from the ditties of medieval nuns to the professionals working in the European courts – and the stifling world of the 19th-century drawing room.

Then there are the radical voices of the 20th century, and the awesome explosion of creativity from female artists today in all genres. And we all have our faves in that category, right?

Some interesting research has just been released too on the subject: out of a total of 3345 orchestral works to be performed on the international classical stage during 2018-19, only 2.3% will be composed by women. Which seems awfully low.

While Venus Unwrapped is showcasing a small (though significant) percentage of the 6000 female composers dating from the 11th century to the present day who are currently identified and catalogued, it demonstrates that women were not restricted to the passive roles of muses, performers and on-lookers.

Other events include talks – Deborah Frances-White of the Guilty Feminist in conversation, for example – and a sprinkling of art: onsite gallery Pangolin is showing an exhibition of key female sculptors.

Our musical pick coming up? Singer and harpist Rachel Newton (pictured above), who specialises in interpreting traditional folk songs in both English and Scottish Gaelic (17th Mar).

This is box title
Events run from now until Dec, all info and tickets here: Kings Place, York Way N1