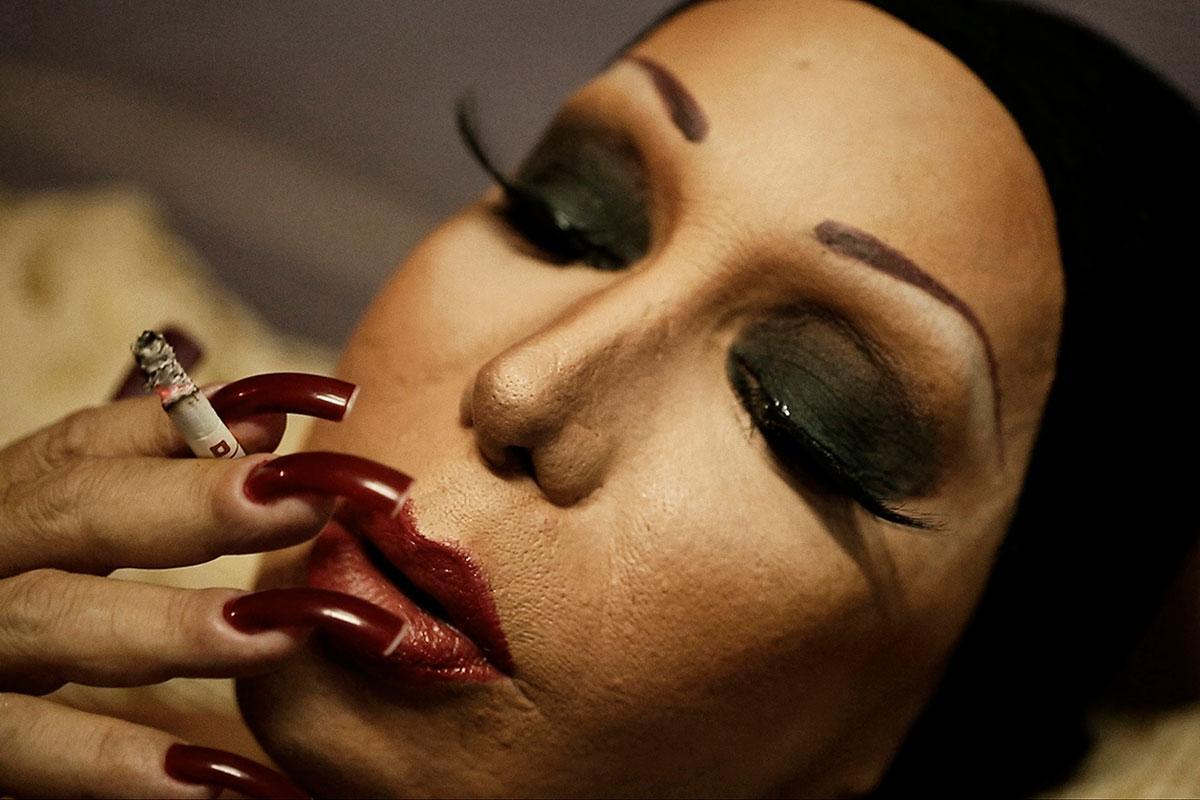 Since its inception in 2011, Fringe! Queer Film & Arts Fest has been an entirely volunteer-run organisation in London’s queer creative scene.

And the good news is that once again this month they’re back showcasing a damn fine (not to mention eclectic) mix of films, arts and events celebrating LGBTQ+ stories at an ace roll call of cinemas, art galleries, pop-up venues and basement clubs across east London. We know: we’ve had a sneak preview of a couple of flicks already.

On the must-see list is Obscuro Barroco: an ode to Rio de Janeiro, it’s a contemplative and poetic celebration of queer life in the city from the perspective of transgender activist Luana Muniz (main image above). Visually stunning, it swings from striking images of the Amazon to samba dancers in Rio carnival, to intimate conversations with trans women in their homes. The film is a homage to the liberation of queer existence and an energising reminder of the death that inevitably follows.

We also rate the new movie Wild Nights With Emily, which closes the festival on 18th Nov: starring Molly Shannon, it’s a comic reimagining of Emily Dickinson’s rumoured sapphic encounters with her sister-in-law, which proves something of an education to those unfamiliar with the Victorian-era US poet, long considered a recluse. Her poems float across the screen rather whimsically, and genuinely succeeded in making us want to read more; in fact only 11 out of 2000 penned were published during her lifetime, and many were (shockingly doctored after her death to make them “acceptable” for publication.

Elsewhere, in a new partnership, Fringe! has worked with Hackney based LGBTQ youth support group Project Indigo to curate a free shorts programme which will be screened at festival hub, Hackney House. Over the course of four months, a group of 13 to 25-year-olds worked collaboratively with Fringe! to create a selection of eleven shorts from over 400 submissions.

Other highlights? A screening of 1978’s The Wiz, which takes the festival’s regular late-night singalong slot celebrating campy classics from the cinematic past. This retelling of The Wonderful Wizard of Oz stars – in case you didn’t realise – a notably entirely African-American cast, including Diana Ross, Michael Jackson and Richard Pryor.

Finally, don’t miss festival opener When the Beat Drops, charting the development of ‘bucking’, a competitive form of dance, through the ambitions of a group of black gay men in Atlanta. And speaking of which, if you just want a boogie (or a beer), there’s a launch party (13th Nov) at Dalston Superstore from 630pm.