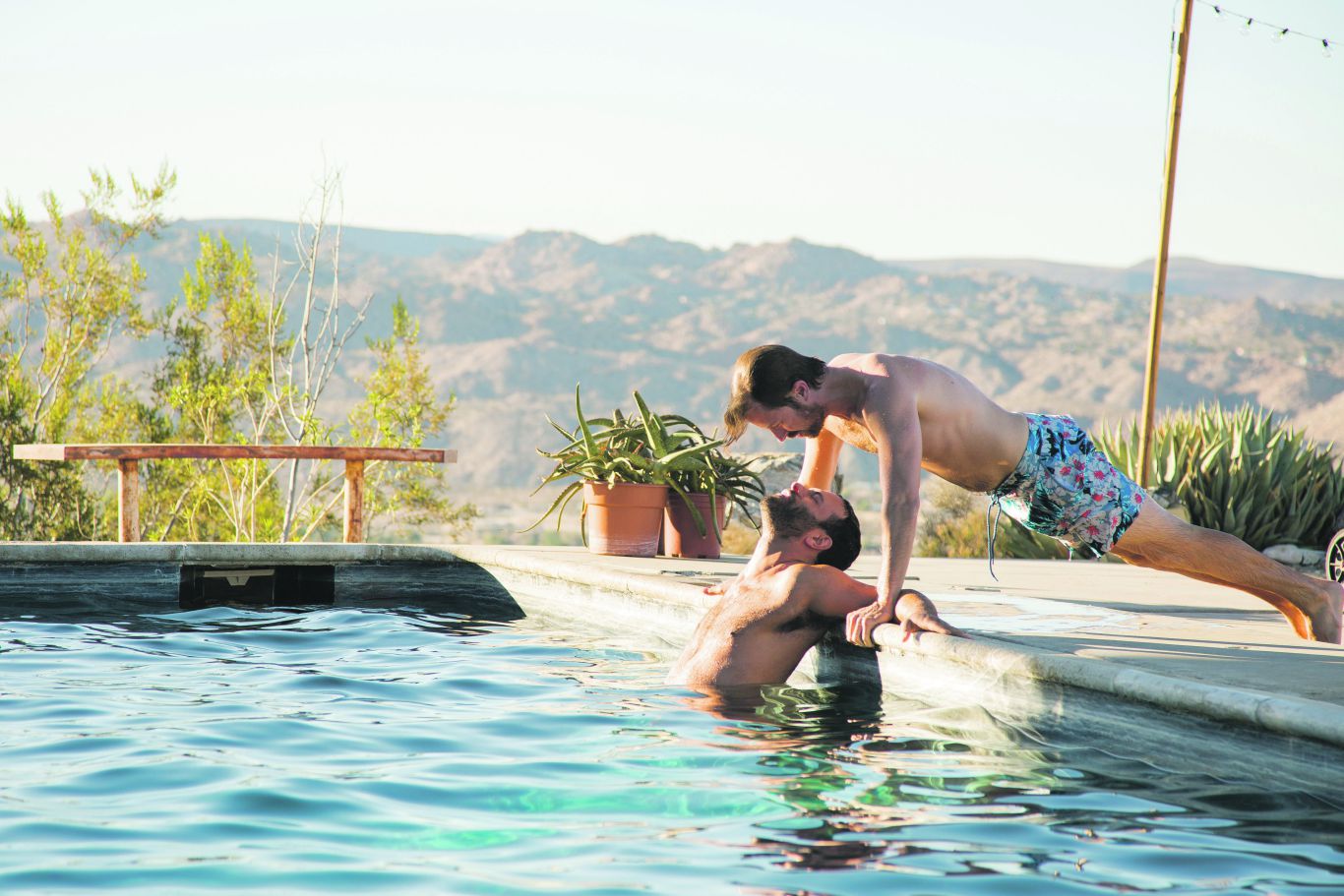 A selection of the year’s best queer cinema, performance and art is about to descend upon the capital. With over 40 events in venues including the Barbican, Dalston Superstore, Hackney Showroom and The Institute of Light, this volunteer run-festival is a must.

1. Exploring the Queer Family through Film

This year, the Fringe! Festival’s focus falls primarily on the Queer Family. There’s a recurring concentration amongst both full-length features and shorts on the families that queer individuals are born into, and those that they acquire.

We particularly recommend catching opener Viva (Tuesday 15th, Rio Cinema) an emotional examination of being adopted into a queer family, and the transformative power of drag. Another must-see is the the UK premiere of The Nest (Friday 18th, Hackney Showroom), an insight into the creation of queer families through the tale of a Brazilian soldier who unexpectedly joins a gang of genderqueer bohemians.

Then make your way to London Fields’ swanky new venue The Institute of Light, for a series of short films on Sunday 20th. The afternoon will be filled with thought-provoking, funny and charming shorts examining the queer family portrait. There’ll also be a brunch gathering prior to the screenings and, if all of that isn’t enough to get your taste buds tingling, the shorts are all completely free. Result.

Documentaries are a fundamental part of the Fringe! Festival. This year’s offerings primarily focus on the experiences of queer and trans people of colour, and the expression of these identities around the world. Guru: A Hijra Story is a moving insight into the daily lives of a socially ostracised family of transgender women in India. A Womb of Their Own is a touching and eye-opening exploration of gender identity from a group of transmasculine people experiencing pregnancy – who better to challenge your perceptions of gender? Also not to be missed is The Same Difference, a piece that confronts the expectations and discriminations amongst and against queer African-American women. The documentary’s director Nneka Onuorah will be attending the screening herself.

Half a century ago, Harlem’s queer black community ushered in the rise of Voguing – a stylised, angular dance carried out on a runway-style stage. The performances were an explosive display of self-expression and a jubilant celebration of gender non-conformity, queer identity and black skin – three traits that society, as a whole, wanted to silence, disregard and remove. With a little help from Madonna’s Vogue – a piece that highlights the significant of the dance, along with the release of the cult documentary Paris is Burning – the 1990s saw the gradual mainstreaming of voguing. Paying homage to the influential queens of the 1990s is the The Ab Fab Vogue Ball 2016 (Saturday 19th, Juju’s Bar). The Ball will be running in conjunction with a screening of Kiki, a documentary that highlights the evolution of the scene in New York from the 1990s to the present significance of vogue nights for artistic and activist youth of colour.

The following evening, Strike a Pose, at the Rio Cinema, is a captivating documentary which follows the reunion of Madonna’s controversial ‘Blonde Ambition’ tour dancers, 25 years after they were catapulted to fame in the gay community. Considering that the piece deservingly earned a standing ovation at its world premiere in Berlin, this is definitely not to be missed.

And if you really want to better understand the history and direction of London’s voguing scene, then head over to the Hackney Showroom on Sunday 20th. Some of the hottest talent will be participating in an interactive round-table panel discussion entitled Let’s Have a Kiki: the perfect way to come to grips with the evolution of the scene from New York to London and beyond. Clare Hand