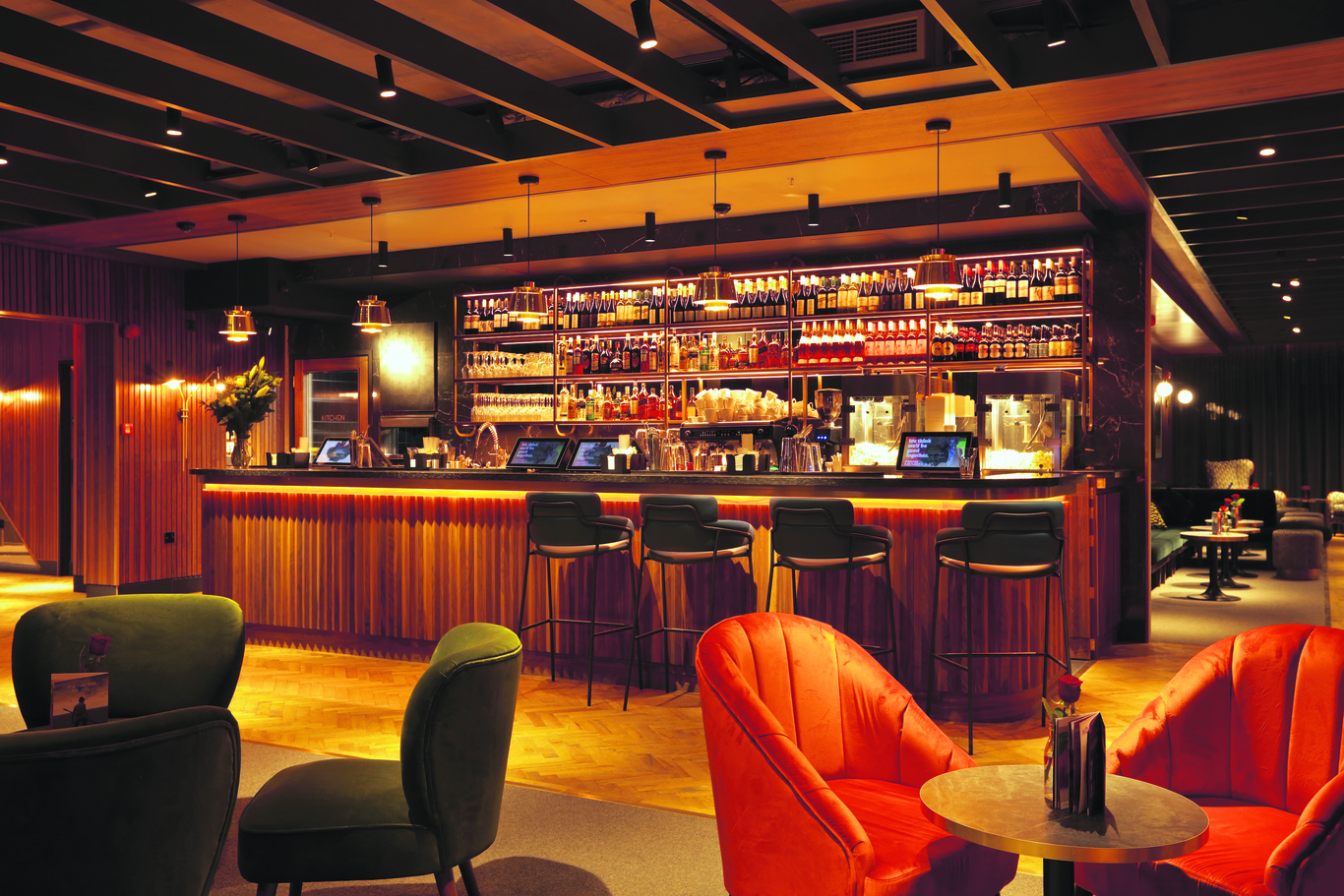 till one of King’s Cross’s hidden secrets, the awesome newish Everyman cinema teams up with uber-cool music venue Spiritland to bring a special celebration of sound and screen every month. A music-focused flick is chosen from the archives, followed by a cocktail-fuelled afterparty until the wee hours at their new subterranean bar Supermax.

Coming next is 1977 classic Saturday Night Fever, the story of nineteen-year-old Brooklynite and dancefloor king Tony Manero. After that? Purple Rain, tracing the path of the Minneapolis musician and his band the Revolution.

Then off to the bar for libations aplenty: don’t miss the likes of Night Moves, a punchy number made of sloe gin, and blackberry eau de vie (fruit brandy), lemon and honey – the water of life.