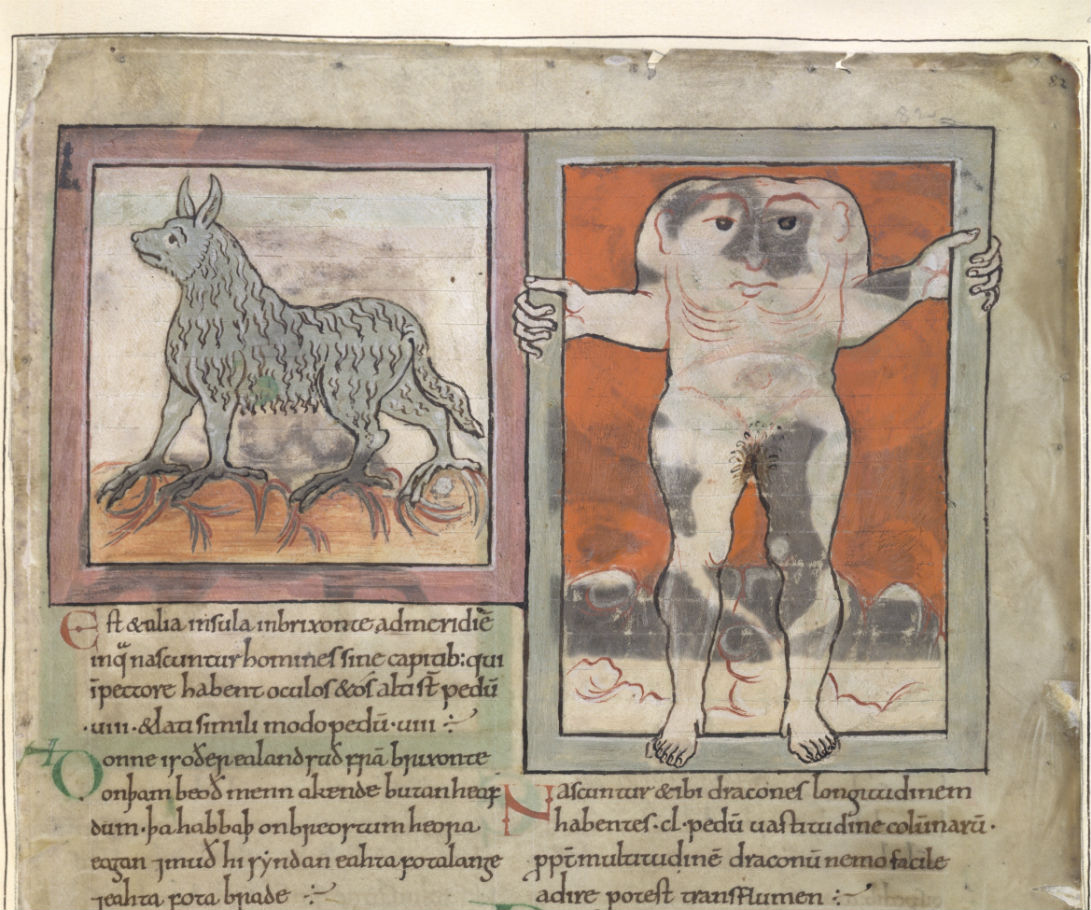 ewind to 2009: a chap by the name of Terry Herbert discovered the largest stockpile of ancient gold and silver metalwork ever found in the muddy field of a farm up north. Coined the Staffordshire Hoard, it consisted of 3,900 items dating back to the sixth century, the majority of which were warlike in character, including sword-hilt fittings and scabbard pendants.

The quality and style of the pieces and the intricate filigree decorating them were remarkable; in total, the objects were valued at a staggering £3.3 million. These artefacts, along with an array of treasures from iconic British Library’s’s own collection will go on display next month, offering an unrivalled depiction of life in Anglo-Saxon times.

A brief history lesson: the seven kingdoms in this early medieval period were East Anglia, Essex, Kent, Mercia, Northumbria, Sussex and Wessex (known as the Heptarchy); sometimes they got along, on other occasions they battled fiercely. Stroll though the Paccar Gallery and glimpse into the lives of the people of this era.

Beowulf and Bede’s Ecclesiastical History will sit alongside the Domesday Book and Codex Amiatinus, a giant Northumbrian Bible taken to Italy in 716, returning to the country for the first time in 1300 years.