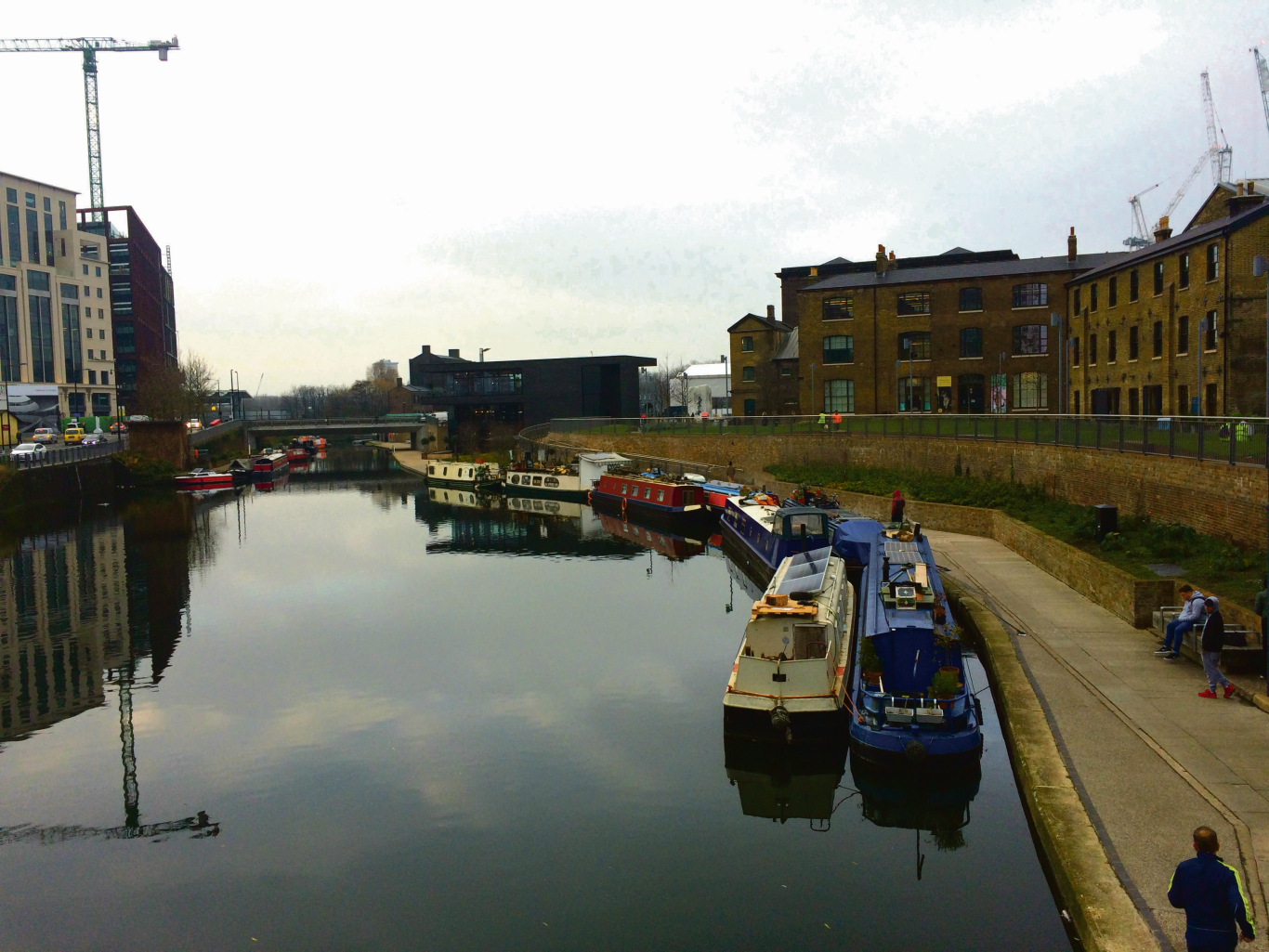 How we all came to love the Regent’s Canal

Wandering along the Regent’s Canal on a sun-soaked winter’s afternoon is nothing short of bliss. The pace of life is different along London’s historic waterways: people actually smile at you, boat owners want to talk and, if you stop to take a photo of an exotic-looking duck, you won’t face the wrath of an angry person torpedoing past you in a suit and running shoes. Hopefully, anyway.

A lot of work goes into keeping this corridor of people and calm waters intact, the majority of which is carried out by the Canal & River Trust. Since July 2012, the charity has kept the stream flowing as effortlessly as it appears to us. That involves hauling cars out of the canal, resurfacing towpaths, protecting wildlife, rejuvenating listed buildings and putting up signs that point out which way Camden or Little Venice is.

The Canal & River Trust is an essential caretaker of the waterways that have been meandering through England and Wales since the Industrial Revolution. Since then, Brits have had a fairly on-and-off relationship with the canals. This is, admittedly, centred on our constantly changing attitude to the waterways – adoring them as an indispensably vital resource at times, and dismissing them as a shabby, antiquated, good-for-nothing at others.

The relationship, you’ll be delighted to hear, has been going from strength to strength since the 1980s. While the (youthful) population-at-large was busy parading around in spandex, wailing along to Wham! and Culture Club, the dirty, undervalued canals were being lovingly cleaned up by a bunch of trail-blazing barge owners (presumably with Karma Chameleon as a soundtrack to their efforts).

Simultaneously, the redevelopment of London’s Docklands saw a shift in attitude towards all things water-based. Life in and around the waterways crept back into fashion. Throughout the 1990s, this popularity continued to grow. Community support and increased funding led to the reopening of numerous abandoned waterways and the rejuvenation of many more once-forgotten streams. Britain, it seemed, had once again reignited its love affair.

Today, the canals are more popular than ever. The alternate and very “un-London” pace of life on the water, teamed with the prospect of cheap rent (which often isn’t the case when you add up all of the responsibility and maintenance that life on a barge entails) has led to a huge increase in boat dwellers. In the last decade alone, the number of houseboats has quadrupled and property prices along the canals are said to be considerably higher than land-locked homes.

The trust keeps this increasingly sought-after stream flowing smoothly. For the past five years, the organisation has been tasked with the indispensable duties of preserving the historic waterways, looking after the ecosystems that inhabit them and the communities that live alongside them. This includes raising awareness and support for the essential work they do, while simultaneous educating people on the historic significance of the canals.

Over the winter, as they carry out maintenance work on the locks by individually replacing the three tonne lock doors, the Trust holds a series of free open days for the public.

The most recent was held on the first weekend of February in King’s Cross. The day included a talk about the mechanics of the canals which was given inside a drained lock and a birds-eye view over the ever-changing landscape of King’s Cross from the Victorian water tower; although granted, the area resembles a construction site at the moment. These tours run through October to March every year and are definitely worth braving the cold for.

The Canal & River Trust consists of an enthusiastic bunch of people ranging from hydrologists to historians, ecologists to engineers, not to mention countless volunteers. The charity is responsible for maintaining an important part of our history and a beautiful part of our city. Here’s hoping that they can keep the nation’s tumultuous love affair with its canals afloat.

Read all about how pedestrians and cyclists need to get along better on the towpath here. More info on the C&R Trust