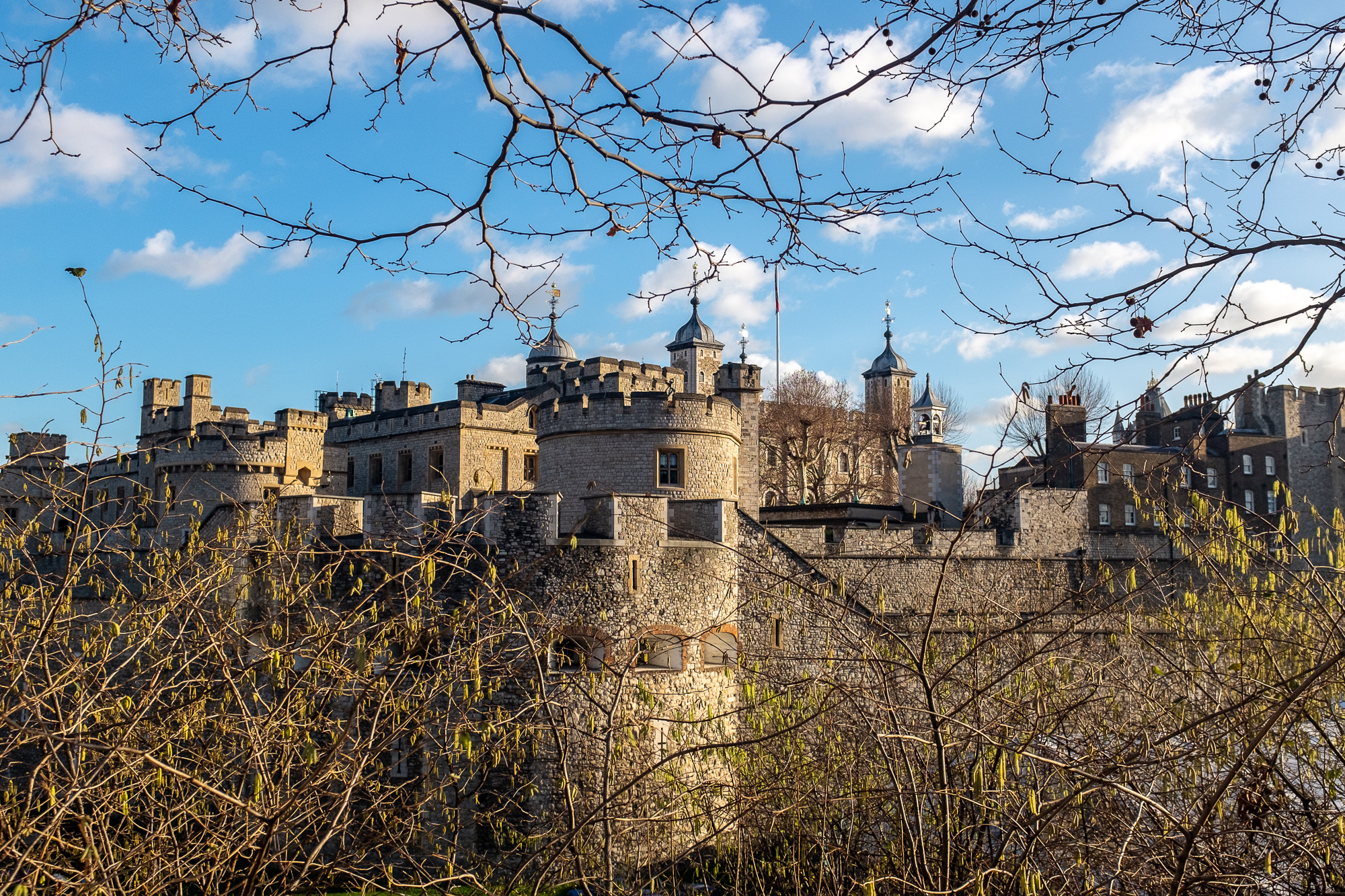 How well do you know the Tower of London?

In this extract from Britain's Pilgrim Places, author Nick Mayhew-Smith on its spiritual significance, and surrounding sites

If you know where to look, the Tower of London has plenty of spiritual significance woven into its royal history. Most visitors make a beeline for the Tower, though there are two other sites of holy significance just outside the castle walls, both of them waypoints on two pilgrim routes listed on britishpilgrimage.org.

Several saints and martyrs of the Reformation were executed at Tower Hill, which is on the other side of the road from the Tower itself in a small park. A few steps away is a third historic site, remains of London’s oldest church building, dating from 675. Between them the tower, the hill and the church span a thousand years of English saints.

Several martyrs were killed at Tower Hill between 1535 and 1645. A small memorial space has been set aside to mark the execution site, next to the much larger war memorial in Trinity Gardens. Tower Hill is not so much a hill as a slight rise in the land, enough of a slope perhaps to give the crowds a good view of proceedings.

Two Catholic saints were put to death here in the summer of 1535 on the orders of Henry VIII: St Thomas More, Lord Chancellor, and St John Fisher, Bishop of Rochester. Five years later their chief enemy Thomas Cromwell was executed on this same spot. In 1645 Archbishop William Laud was beheaded here by Thomas Cromwell’s family descendant Oliver Cromwell, at the start of the English Civil War.

More than 125 people were killed at Tower Hill over the course of many centuries. In 1381 a mob dragged the Archbishop of Canterbury, Simon of Sudbury, out of the Tower of London and beheaded him here, enraged by the archbishop’s support for the king during the Peasants’ Revolt.

The small commemorative area consists of little more than a few plaques recording the names of Tower Hill’s most famous victims. It abuts the much larger sunken war memorial gardens.

The nearby church of All Hallows is a quieter place to contemplate the saga of Christian persecution and witness that has taken place here. It was briefly the burial place of St John Fisher, a small plaque by the main entrance recording that his body was kept here for a couple of weeks after his execution on 22 June 1545. It was later moved to the chapel inside the Tower of London, as described below. The church’s welcoming interior has an extensive display at the back, describing the fate of those executed on Tower Hill.

The church is sometimes called All Hallows Barking Church, because it is often assumed that it was founded as an outpost of Barking Abbey in the 7th century. The abbey is 7 miles to the east (page 61). A Saxon archway can be seen at the back of the nave under the tower, thought by some to date from the first church. It is certainly the oldest known ecclesiastical structure in London. Down in the crypt are more remains from Saxon years, including part of a circular cross head, and a surprising amount of Roman-era fragments found on the site. Bomb damage during the second world war helped uncover some of these artefacts.

The Tower of London

Though mainly an historical attraction, the Tower of London also contains a fully functioning church, known as the Chapel of St Peter ad Vincula. The chapel is a relatively small building on the north side of the Tower’s central gardens. This is the burial place of both St Thomas More and St John Fisher, whose bodies were placed alongside each other after St Thomas’ execution on 6 July 1545.

Their heads were removed and displayed on the city walls – St John Fisher’s eventually thrown into the Thames and St Thomas More’s moved to Canterbury for burial in a family vault (page 47). The chapel was extensively excavated in 1876–7 but neither of the saints’ bones could be identified among all the other burials. A metal plaque inside the chapel by the door lists the pair among many famous burials here, but other than that there is no memorial to them in the chapel itself. A small bust of St Thomas More is kept in the crypt, but this seems to be inaccessible to visitors.

You can attend Sunday morning worship at the chapel throughout the year, at 9:15am for Holy Communion and 11am for Matins; entrance is through the usual West Gate and no entry fees are charged to worshippers.

A tower near the entrance to the castle complex, the Bell Tower, is where the two saints were imprisoned before their execution. They were canonised on 19 May 1935, and jointly remembered on 22 June, the date of St John Fisher’s execution.

There is a monument on the lawn outside the church marking a second execution site, used when the monarch wanted to avoid a public scene at the scaffold on Tower Hill. Henry VIII used the site both times he executed a wife – Anne Boleyn in 1536 and Catherine Howard in 1541. They too were buried in the crypt of the chapel.

Most tragic of all the many victims here are the young Princes in the Tower, killed for reasons of power rather than faith. Their uncle King Richard III wanted to rule in their stead, and has often been blamed for their murders. An exhibition in the Bloody Tower presents the known evidence. Edward and Richard were 13 and 10 years old when they vanished in 1483. The skeletons of two boys were discovered in 1674, buried secretly under a staircase in the castle, and moved to Westminster Abbey. An attempt to examine these bones was made in 1933, but they were too decayed to offer any insight.

Directions: The tower, church and execution site are within 200m of each other. The execution memorial is not immediately obvious (see photo opposite); it is on the other side of the road from the Tower of London, 20m from the prominent war memorial set up to honour sailors of the merchant navy. Behind the monument is a sunken garden, and the execution site is just outside that, on the corner nearest to All Hallows by the Tower church, which is 90m away on the opposite side of the road.

This is an extract from Britain’s Pilgrim Places by Nick Mayhew-Smith and Guy Hayward, which is out this month and published by Lifestyle Press (£19.99). Find it here

Can you help? With the sad demise of our free monthly print titles across London last summer due to advertising revenues in freefall, we now need your support more than ever. Every contribution, however big or small, is invaluable in helping the costs of running the websites and the time invested in the research and writing of the articles published. Please donate here for less than the price of a coffee. Thank you.