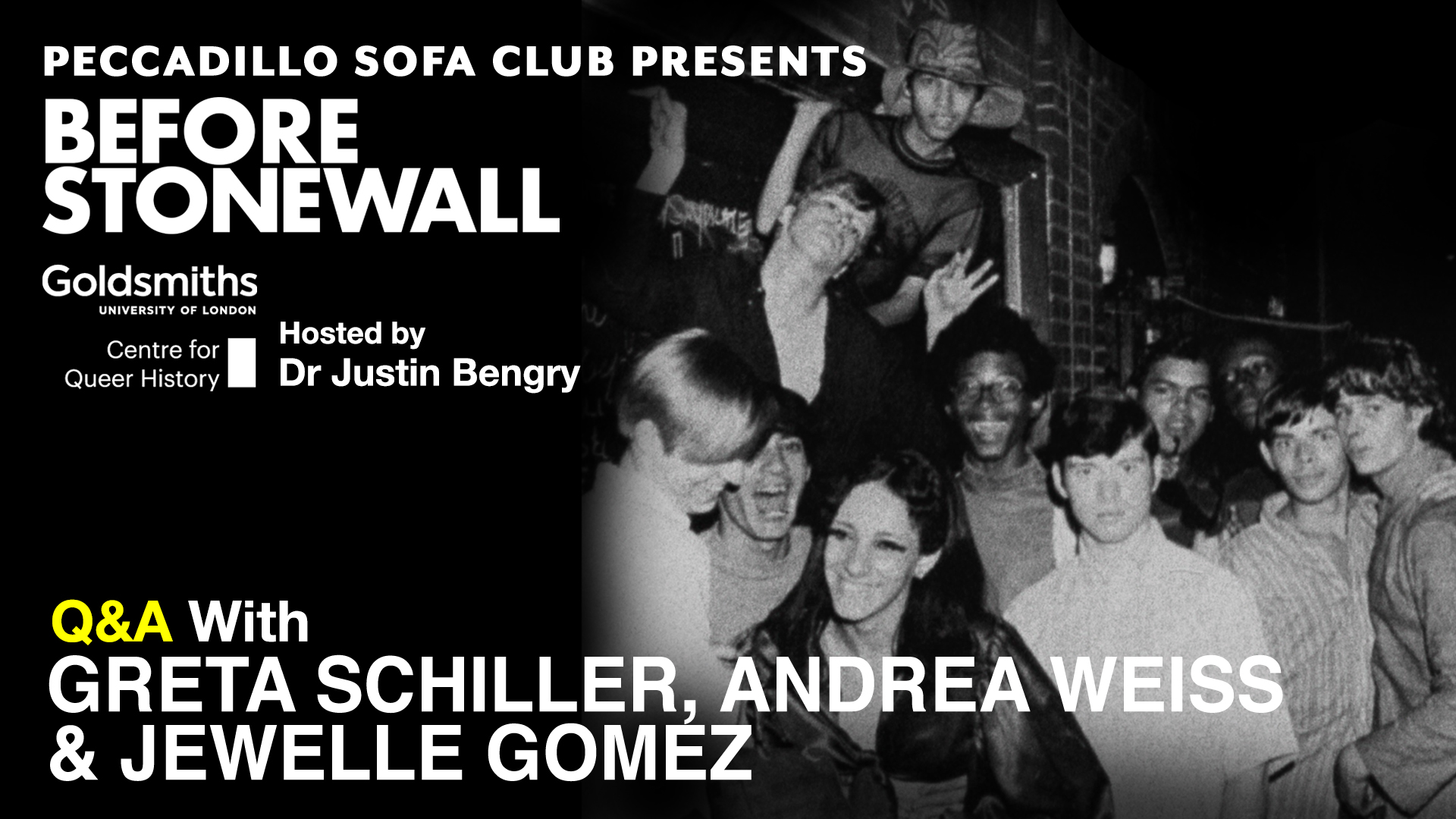 Peccadillo Pictures is one of many UK film distribution companies having to be a little more, well, imaginative in the lockdown.

And the award-winning folk behind some of the best arthouse, LGBT and world cinema movies of recent years have another reason to pull out all the stops: they’re celebrating their 20th anniversary milestone this year.

Launched back in 2000, Peccadillo nurtures new and upcoming talent alongside established directors and older titles. You may know masterpieces like Andrew Haigh’s 2011 classic Weekend, last year’s Sauvage and the captivating doc about trans parenting, A Deal With The Universe. Others we’ve recently watched and recommend include Buddies (1985), the reissued first ever feature film about Aids; End Of the Century, a swoonsome Barcelona-set drama with a neat premise; and thoughtful Jerusalem-set romance The Cakemaker.

Current Covid-19 driven project is the Peccadillo Sofa Club, designed, they say, “for virtual communities to engage and interact with shared experiences”. Viewers are invited to host their own screening on a “virtual global sofa each week”, before interacting on social media with that week’s film in a post-screening Q&A .

As part of both the company’s 20th and Pride celebrations, this week’s Peccadillo Sofa Club is the award-winning 1984 documentary Before Stonewall. Taking place on Thursday 4th June with director Greta Schiller, alongside filmmaker/ author Andrea Weiss and writer/ activist Jewelle Gomez, the Q&A is hosted by Dr Justin Bengry, from Centre for Queer History at Goldsmiths, University of London.

The award-winning doc exposes the decade-by-decade history of homosexuality in America pre-1969, when police raided The Stonewall Inn, a gay bar in New York, an event which – thanks to queer people of colour – led to the birth of the modern Gay Rights Movement. From 1920s Harlem through to World War II and the witch hunt trials of the McCarthy era, it’s essential viewing for all those who have celebrated their sexuality, or been persecuted because of it.

If you’re joining in with the Q&A, make sure you watch the film on 4th June by 7pm (GMT), then submit your questions before at 8.15pm (GMT) on Peccadillo’s YouTube channel. Please note the time difference if you are viewing outside of UK.

For more info and to watch the movie at any time, or the others mentioned above, head to Peccadillo Pictures’ website here. See previous live Q&As here