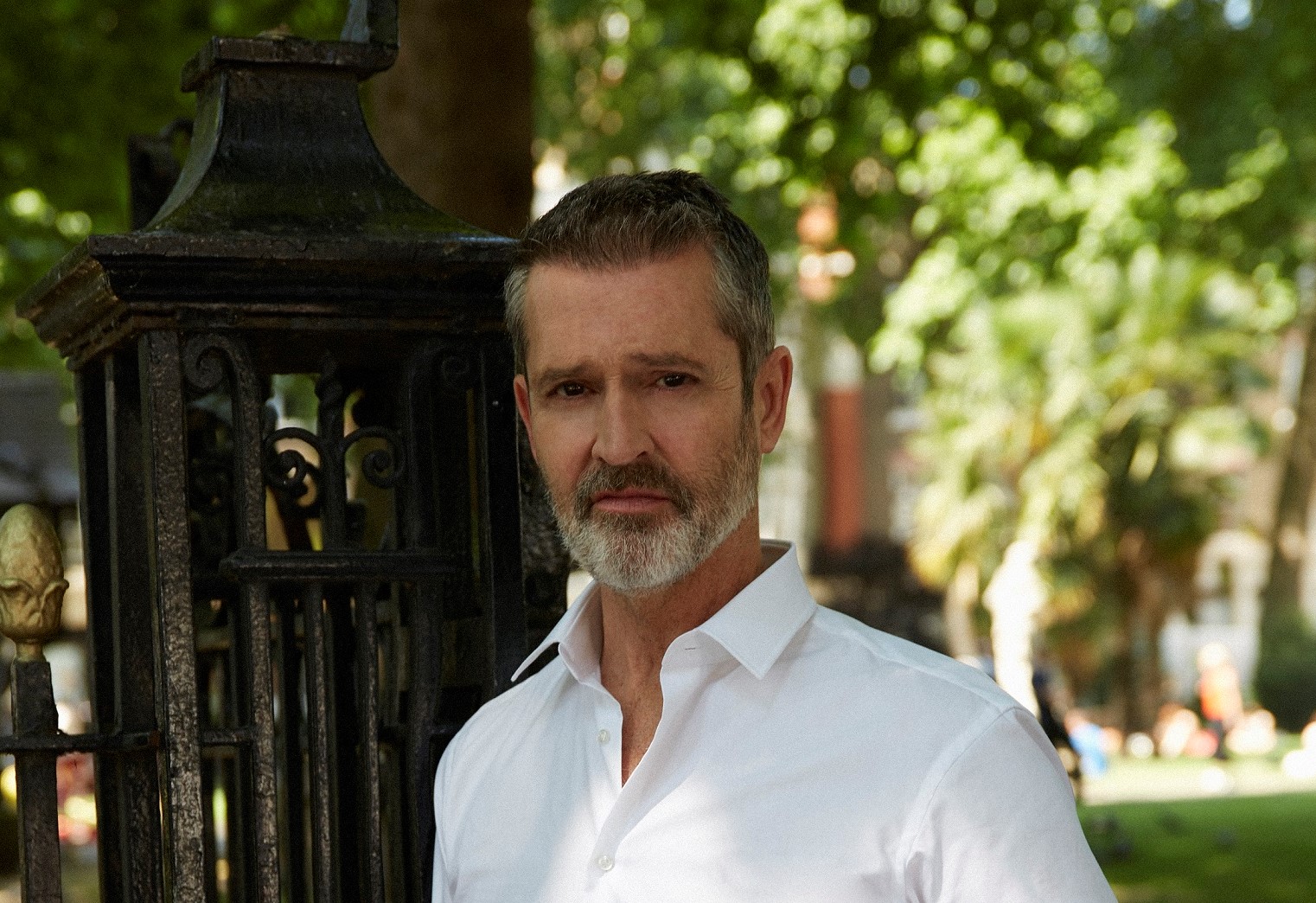 A provocative new comedy of modern manners, originally set to open in the West End this summer, is to be streamed online instead as a script-in-hand reading, with Omari Douglas, Daniel Boyd and – drum roll – Rupert Everett.

Directed by Almeida Resident Director Joseph Winters, the new play, Rush, sees the cast perform the reading only moments after they meet (remotely online) for the first time. The idea? “To discover together and bring to life a queer journey of romance, desire and infidelity.”

Rush is the debut play by Willi Richards, portraying a triangular relationship of three gay men. “It is a debate play for anyone (whatever their gender or orientation) who has told a lie (even a small one) whilst in a relationship,” he says, “to keep the peace, to make life easier, to protect people’s feelings or to uphold convention.”

The play enraptured audiences during a short run at London’s King’s Head Theatre in 2018 and was set to open at Trafalgar Studios 2 in June, during Pride month, but was cancelled due to Covid-19.

The script reading will be filmed on Zoom later this month and a full HD version, recorded simultaneously, will be released online to the public, with further details to be announced in due course. It will be recorded live with an audience of Terrence Higgins Trust supporters.

“Willi Richards has written a brilliant and provocative new play about the nature of love,” says exec producer (and Hollywood A-lister) Stephen Daldry (Billy Elliot, The Hours). “Joseph Winters is among a new wave of young directors who will be changing our landscape when we are over this crisis. Rupert Everett is a theatrical force to be reckoned with. This is a new piece of work to shake us up.”

This is box title
The screening will be out later this month or early June TBC. We’ll update this when we have more details.