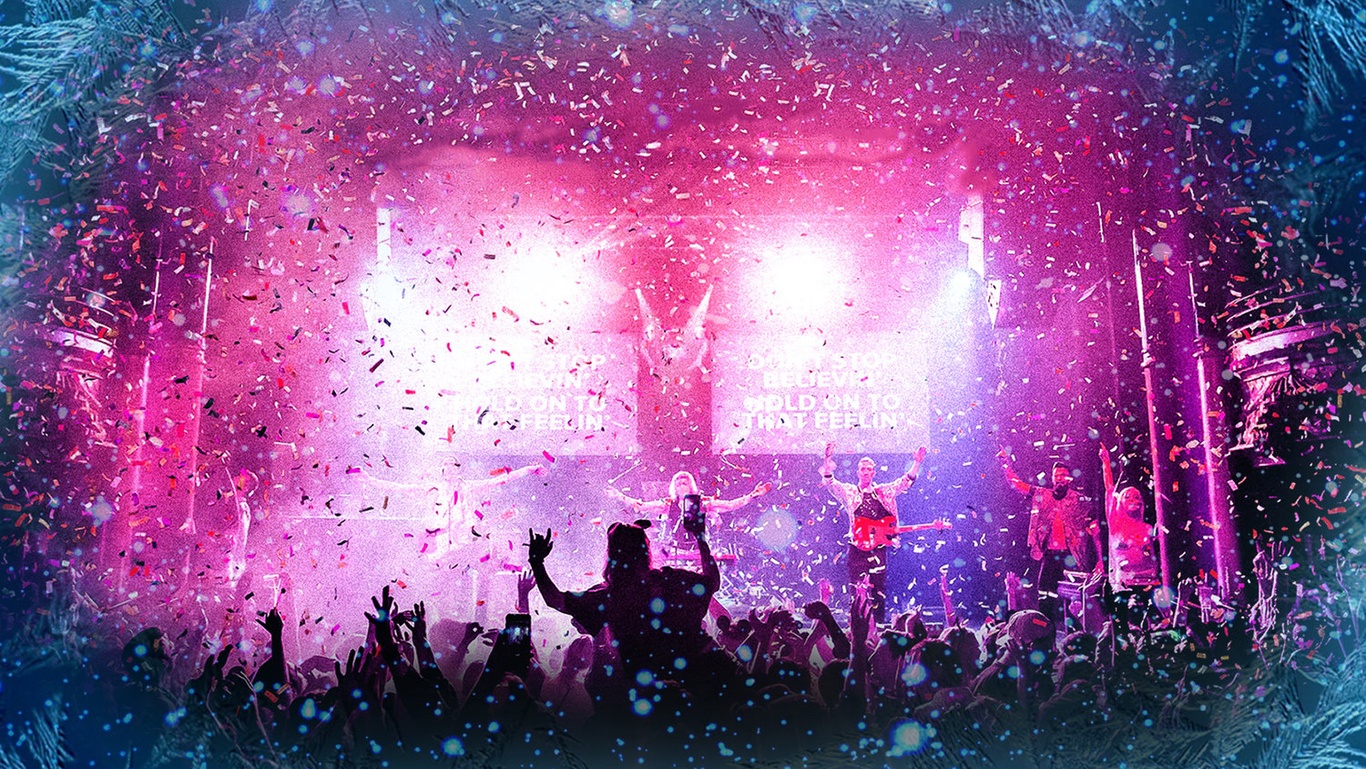 here’s little more life-affirming pursuit than singing your heart out alongside masses of other people (just ask any football fan/festival-goer/school climate striker for proof).

Indulging in this joy; to a live band; playing karaoke classics; all for a very important cause, may therefore have the makings of The Ultimate Night Out.

The Massaoke band specialise in performing live renditions of the greatest hairbrush anthems and guilty pop pleasures from the 60s right up to the modern day, taking their raucous full-vocal-participation show everywhere from Glastonbury to Australia in the process.

Now they are coming to King’s Cross for a one-off event in aid of World Homeless Day, at the culmination of the wider ten day takeover of the local New Horizon Youth Centre in partnership with local organisations including the neighbourhood’s main developer, Argent.

New Horizon Youth Centre sees over 1000 young people come through their doors each year with nowhere left to turn, each with complex social, personal and economic reasons for becoming homeless.

Donations are vital, but participation from all the local businesses is what is set to make a huge difference, so the 10-day takeover initiative is particularly powerful.

For individuals, supporting the cause starts with purchasing a ticket join Massaoke and 700 other voices under the West Handyside Canopy on 10th October.

Unlike traditional karaoke or – perish the thought – awkward memories of school choir, it’s a lot less intimidating to let your hair down and get your song on when surrounded by a joyous vocal mob.

Doing it to help combat homelessness gives you every excuse to try and hit all the high notes, too.

More info on the 10 Day Takeover, including other way to get involved can be found here.