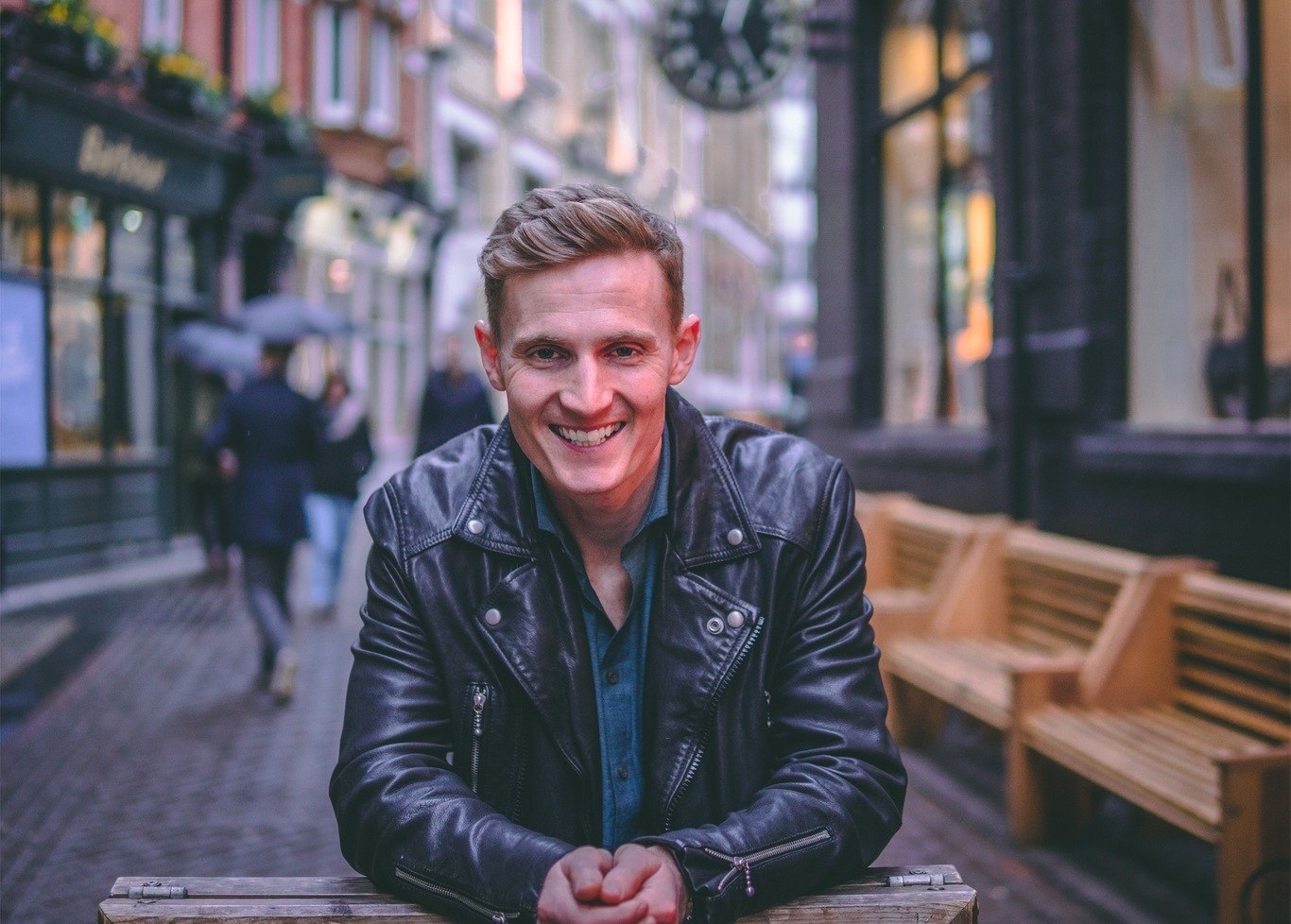 If you’re partial to the odd sleight of hand, it’s worth checking out Jake Banfield in action. A magician, writer and entrepreneur, he performs internationally, as well as across London, including a residency at the Ritz Club in Mayfair.

But firstly, how did he become a member of the prestigious Magic Circle? “I was eighteen when I joined,” he says. “Two members proposed me, and then I had an interview with the secretary. Next I had to do an exam in front of an audience – that was pretty scary. They like new blood, but really what they want is to be amazed. There were about thirty people; three were judges – high-level and well-established in the community.”

And what was the winning turn? “I did a ten-minute act with a card, a rope and a coin and was adjudicated on my performance and technique. I failed my driving test twice that year – but got into the Magic Circle first time.”

But Jake’s love of magic goes back way further. “I used to watch Paul Daniels on TV,” he says. “One year we went to a show in London, it turned out to be the World Championships; I saw some of the best on the planet perform. After that, I perfected a few card tricks and showed my mates at school – I’d learn more of the things they liked. It was something that I enjoyed but I never thought I could make a living out of.”

After studying business at uni he didn’t know what he was going to do when he graduated. So he got a job with an electrical firm, and performed magic at their trade shows, as well as fulfilling a marketing role. “It was then that I started getting a steady stream of inquiries. I’ve since done parties at all the big hotels in Euston, have filmed outside the British Museum and I’ve got my second children’s book coming out this year: it’s called Show Me Cool Magic.”

Banfield now runs his one man live show at the Charlotte Street Hotel. Downstairs in the rather sumptuous screening room a bijou audience gather on regular occasions to have their minds read, senses manipulated and experience some of the most astonishing feats of modern magic.

So it might be worth suspending any natural cynicism later this month and embark on a journey of, as he says, “dapper deception, card cheating, sophisticated sleight of hand and mischievous mind games.”

Read the full interview with Jake over on our sister site Eustontowner here.