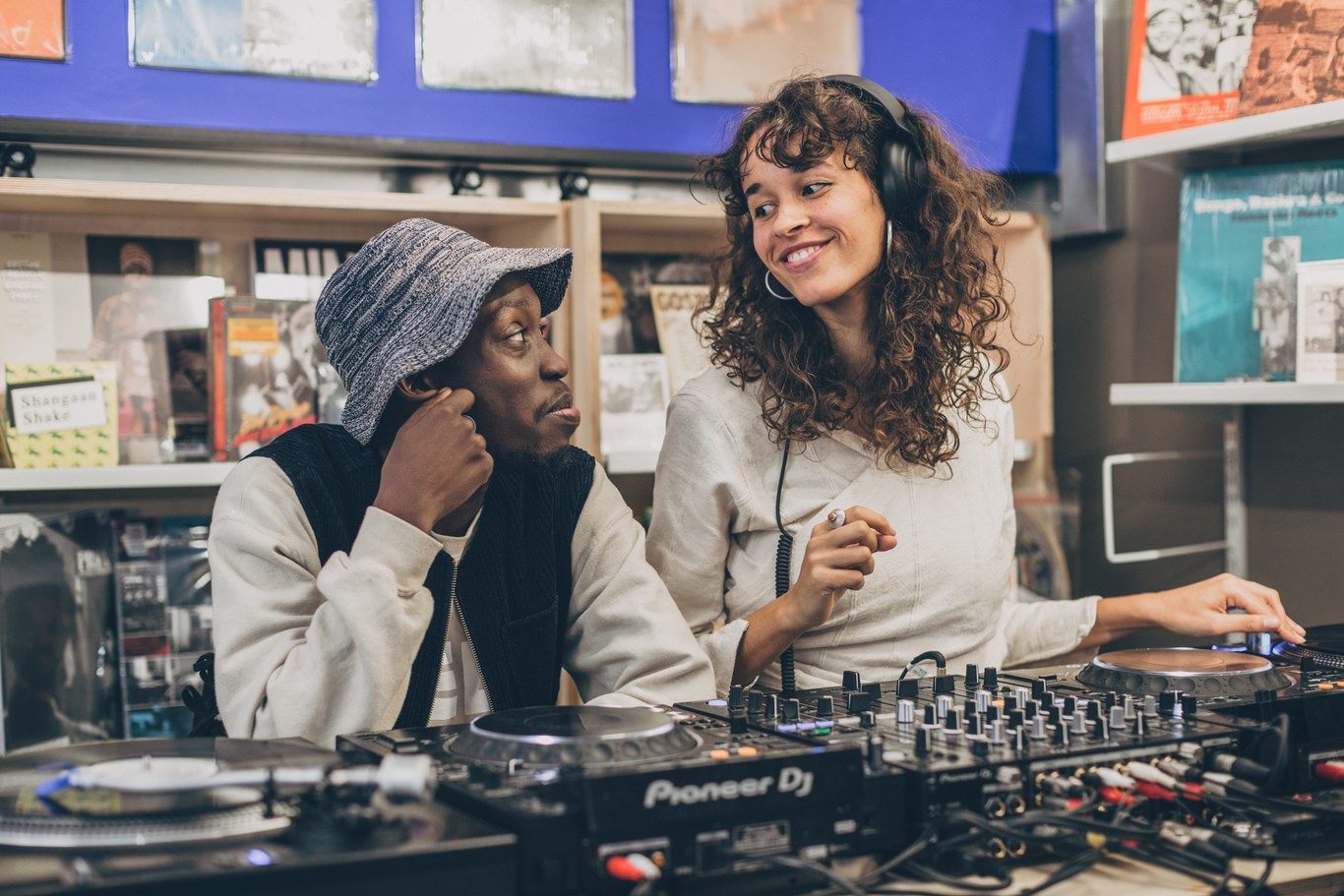 This characterful Borough Market-style wine bar under the arches is directly opposite Casa Pastor – and worth a glass or two beforehand. From a substantial list we enjoyed a crisp Westwell white from Kent before a more idiosyncratic Tour Blanc Trebbiano from France. Service is efficient and there are charcuterie and fromage boards too, should you not be in the mood for all things Mexican. Open daily till 11pm, Coal Drops Yard N1c

FOOD: Fill up at Bodega Rita’s

Stuff the summer diet and head to Lower Stable Street and this NY-style sandwich bar. Rita’s duo Missy Flynn and Gabriel Pryce have launched the kind of teensy neighbourhood deli you might get on a street corner – whether it’s New York or LA – with a selection of North American comfort food by day, and cocktails plus small plates by night (woop, it’s open late at weekends, too). Open daily till 6pm (Fri/Sat 10pm), 114 Lower Stable Street N1C

SHOPPING: Stock up on rare vinyl