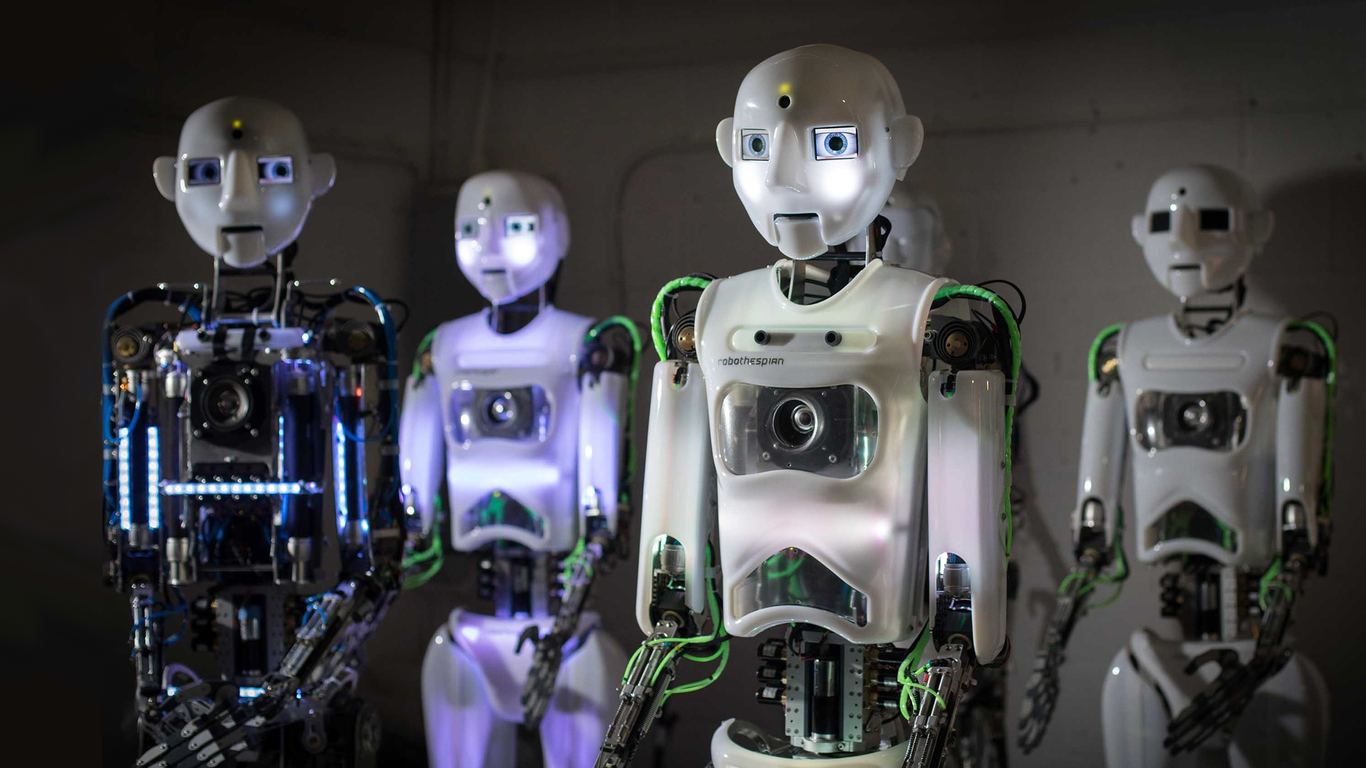 ill technology be the death of us? Or could it actually save the world? The UN clearly believes the latter. Its ‘global goals’ set 17 areas for action we must take in the next decade if we want to save the planet from disaster. Its 2030 Vision says tech innovation can help us meet the goals – in the nick of time.

There are good reasons to fear for our future as humans, not least the increasing automation of our lives and the creeping (not to mention creepy) surveillance of what we do online. Robots seem ever more human as each incarnation appears.

But there’s also plenty of good work out there to make us feel optimistic that artificial intelligence, data and more can help us create a better, more sustainable future. And much of that good work is based on our doorstep in King’s Cross.

Technology’s capacity to address big global challenges – hunger, inequality and climate change among them – comes under the spotlight in the neighbourhood this June.

CogX will bring 15,000 people together from industry, academia, government and charity to debate how artificial intelligence (AI) can – far from taking us all to hell in a handcart – save the world.

Across three days, over 500 experts in AI and 300 startups share the best ideas and innovations, with robotic demos, debates and discussions aplenty. It’s a great chance to see what the future has in store.

CogX venues will pop up around Granary Square and Coal Drops Yard, right up to York Way’s Tileyard Studios, to host the world’s leading thinkers on the subject. 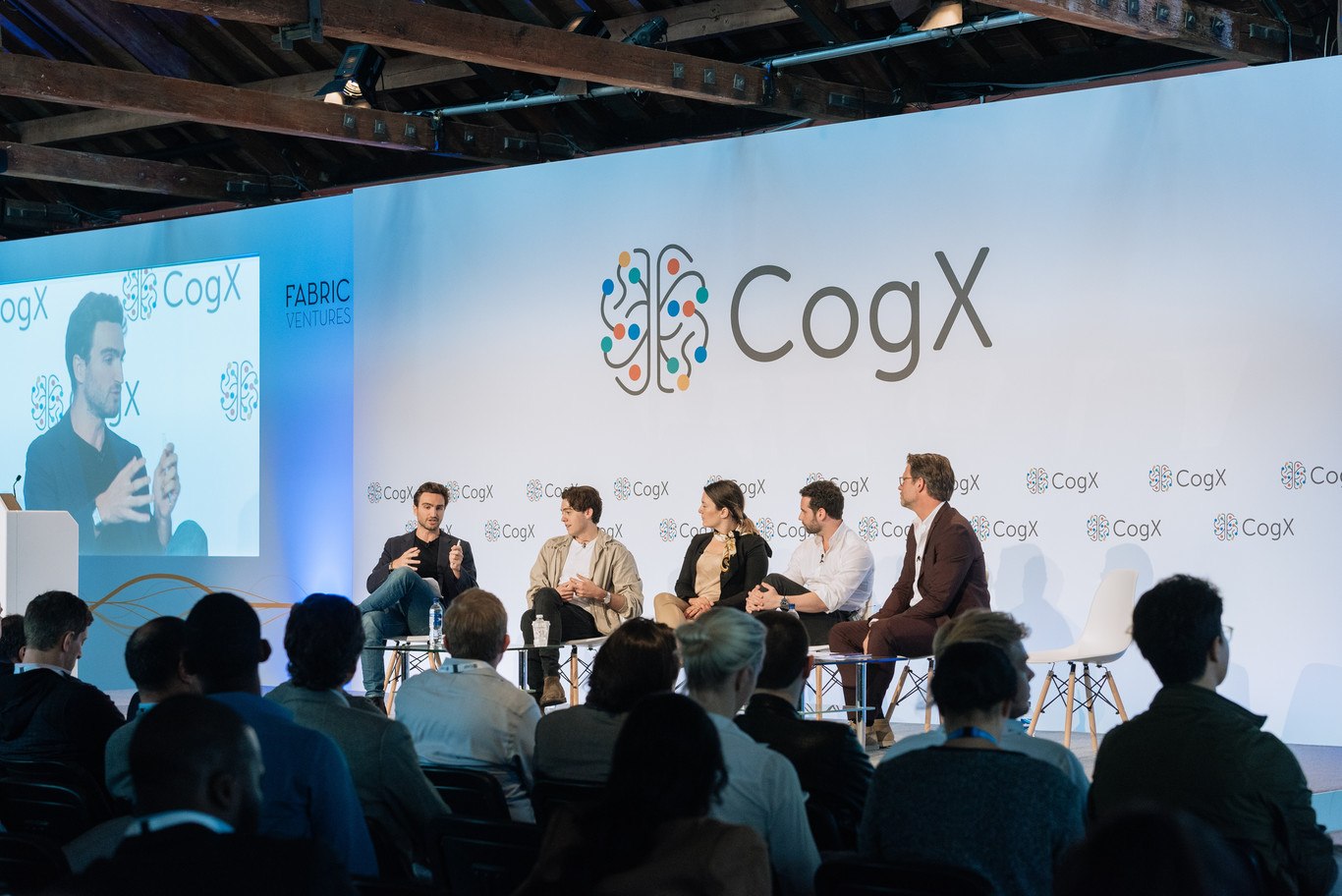 An open-air canalside stage by Goods Way brings together ideas for planet, cities and society in one place, while other stages across the area cover big issues like education, health and the future of work.

Now in its third year, the festival is curated by global AI expert network CognitionX. London mayor Sadiq Khan and film director Richard Curtis will be rubbing shoulders on the podium with speakers from global industry, universities and organisations like the World Economic Forum. It’s serious stuff but sure to be absorbing.

We’ve got 2 x full passes to CogX up for grabs, worth over £2500! You need to be quick as we will pick a winner on Friday 7th June.

We won’t store or use your email for any other purposes except if you opted to receive our newsletters, where you can always manage your subscription from the link at the bottom of the email. Closing date for entries is 1pm on Friday 7th June – the winner of 2 x passes will be contacted that day.

More good tech on our doorstep 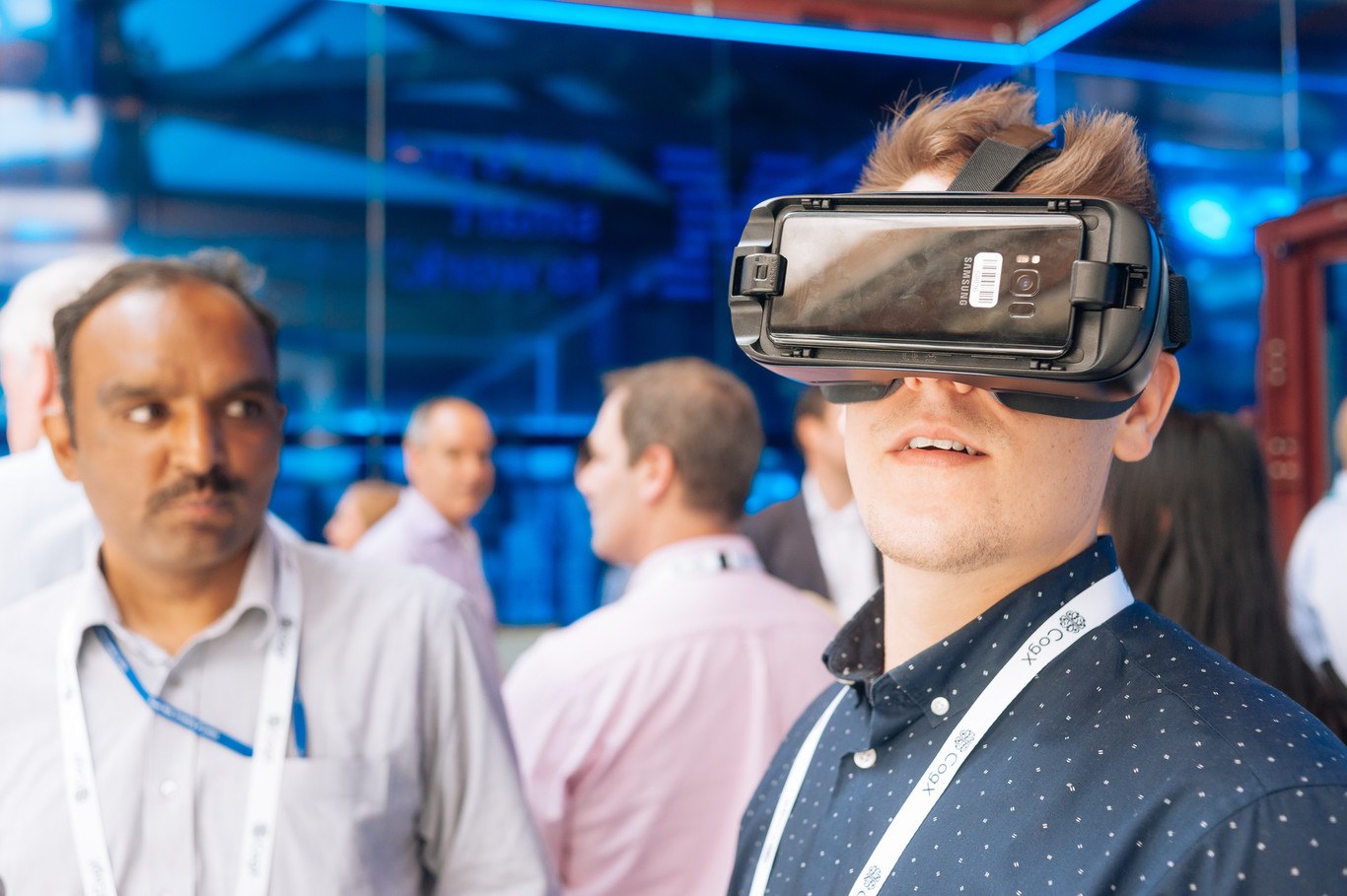 King’s Cross and the surrounds is home to impressive work from digital innovators and scientists working to make the world better. Much comes out of the area’s world-class academic institutions – in what’s now labelled the Knowledge Quarter.

By St Pancras, the massive Crick Institute puts biomedical research into sharp focus, while Euston Road’s Wellcome Trust opens up medical discovery to the world. Over the street at the British Library, meanwhile, the Alan Turing Institute wants artificial intelligence used the right way, with ethics in mind.

There’s few bigger than tech giant Google, already here with its YouTube office, and awaiting completion of its new European HQ. And at the forefront of tech change for good in the area is its very own DeepMind, a success story which has created AI that can beat humans in complex games like Go – but more importantly uses tech and data in health to accelerate understanding and treatment.

The government also increasingly understands the power of technology to do good – and that’s one reason it created Digital Catapult, based on Euston Road, to accelerate business innovation, and Clerkenwell’s Future Cities Catapult, working to make cities smarter and more sustainable. FCC is also a partner in Alternative Camden, working with business improvement district Camden Unlimited on ‘test-bed’ digital projects that use tech to encourage greater participation, democracy and more sustainable living.

Back at King’s Cross, meanwhile, developer Argent has put sustainability high on its own agenda, deploying cutting-edge green technology in its energy centre, buildings and infrastructure, all designed to minimise the impact on climate and environment.

The future is uncertain, of that there is no doubt. But if local innovators have their way, we may just save us from ourselves.