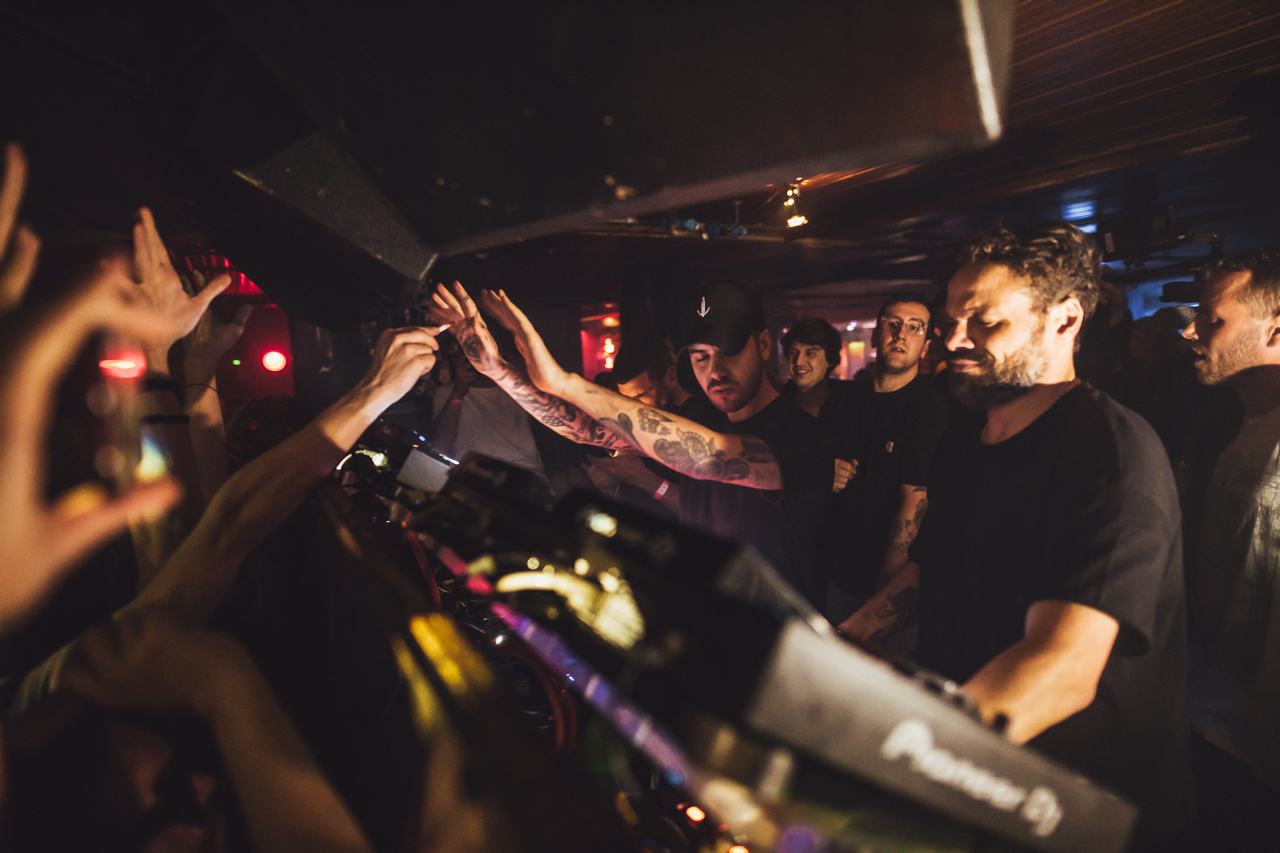 Since opening their doors for the first time in 1999 Fabric have always said that their focus is on running their cavernous space with “expression and creativity”.

And, with the catalogue of talent – from drum and bass to dubstep, house and techno – that’s packed in the crowds over the last two decades (despite a brief closure in 2016), that’s not far off the mark.

In fact, we’ve lost count of the number of times we’ve ended up there a bit squiffy, whether purposefully to catch a hot new DJ, or long after midnight by accident (we even remember pre-2007 when you could light up on the dance floor).

To mark the 20th anniversary year (like this other nearish venue) they’ll be throwing – you guessed it – twenty special parties in addition to the regular event schedule.

They’ve also promised a sharpened focus in 2019 on fresh local talent. In addition to founding residents Craig Richards and Terry Francis, “a small selection of artists we love” will also become resident DJs.

And there’s the launch of a new quarterly mix series, Fabric Presents, the first edition coming from Bonobo, with more details to be revealed soon. Finally, this summer they’re bringing Fabric Live to two major London festivals for the first time. Woop.

In the meantime Fabric XX will see awesome parties across both day and night time, and extended sets up to ten hours.

Forthcoming highlights for this first part of the year include Tale Of Us (24th March, ten-hour set), FUSE (7th April, 12-hour special) and John Digweed (all night, Thurs 18th April, Easter Weekend). The remainder of the year’s twenty big bashes is still to come.