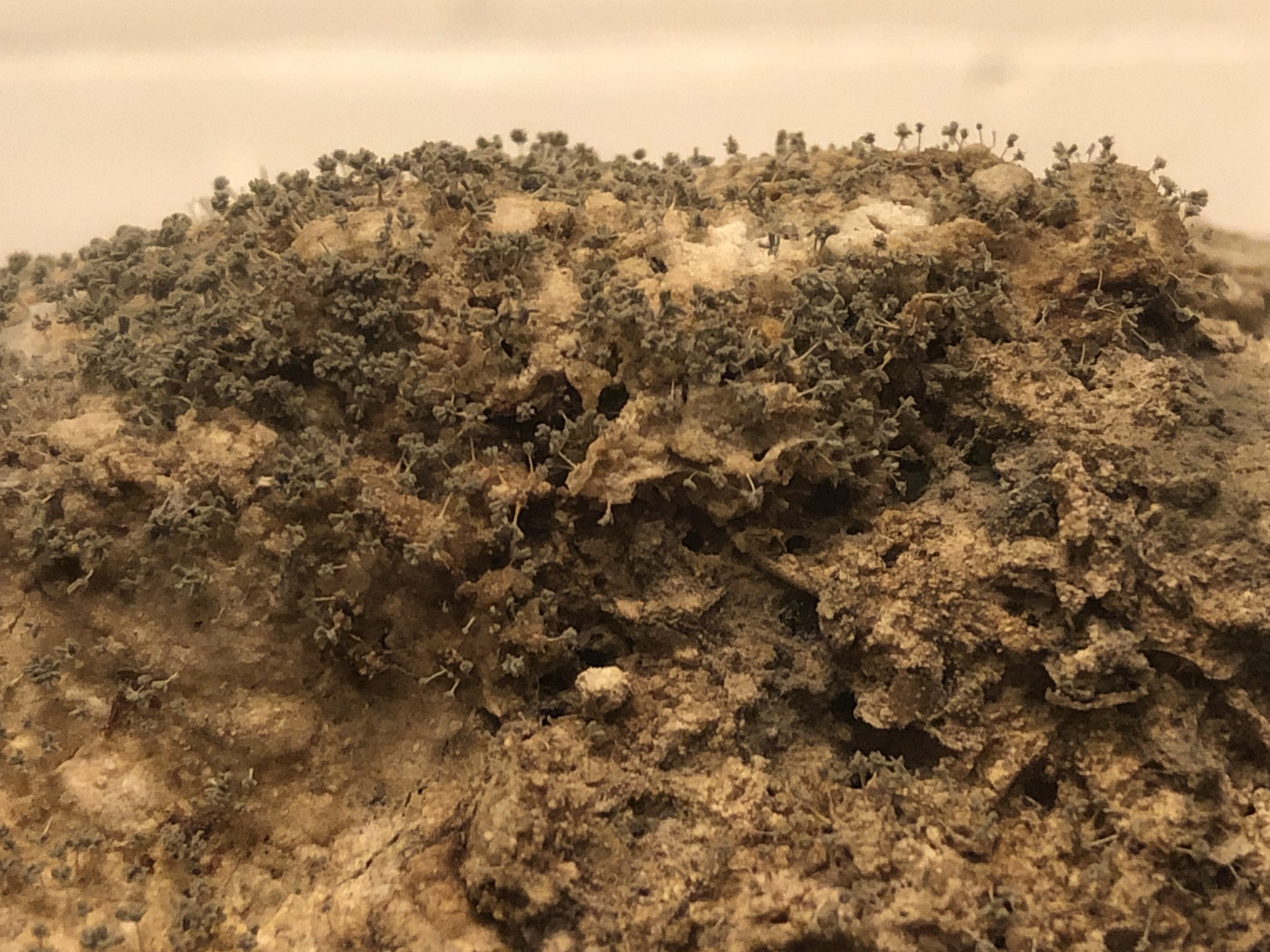 It is mutating and more minging than ever, so Museum of London have given it a FatCam so we don't miss a minute

nce upon a time, in a not-so-distant era (last year) and a not-so-far-away land (Whitechapel) something disgusting grew under the streets of London.

It started out small but as the weeks went on, the fatberg grew – acquiring wet wipes, vats of oil and discarded sanitary products – until it eventually morphed into a 130 ton lump of sewer-lurking lard. It stretched to over 250 feet long and hit headlines in a whopping 115 countries.

Impressive stats aside, the Whitechapel fatberg posed a potentially cataclysmic threat to the capital’s historic sewage system. That is, until the heroes at Thames Water were called to action. Armed with drills and shovels, they spent two months hacking away at the brute until our waterways were finally free again.

Soon after this ordeal, the curious folk at the Museum of London wanted in on the action. They swiftly nabbed a ‘chunk of history’ and put it on display in a year-long exhibition, FatBerg! And though it drew to a close last month, the whole thing was a rip-roaring success that left thousands of hard-stomached Londoners with a greater understanding of the pressures that our lifestyles put on the city’s archaic infrastructure.

he Museum of London have since decided that the last remaining parts of the big fatty deserve a place in history and have acquired them into their permanent collection. The highly toxic pieces of sewage will be stored in quarantine at the museum’s store and will be fitted with a bespoke case and camera so that they can livestream the beast at all times. Like a baby camera monitor but also really, really not.

Whilst on display (move that lunchbox to the side) the fatberg hatched flies, sweated and changed colour. Since going off display (throw that lunch in the bin) it has started to grow an unusual and toxic mould in the form of visible yellow pustules, which they’ve discovered is aspergillus. Any changes to the samples can now be watched live on their website, you lucky swines.

“We’re hoping that the permanent exhibition will continue to provoke the same strong feelings of fascination and disgust in our visitors whilst encouraging them to reflect on a serious challenge facing the city,” says the Museum of London’s Vyki Sparkes. “Fatbergs are created by people and businesses who discard fat and rubbish. By adding these samples to our permanent collections we are preserving material evidence of how we live now, and, as we change our habits and attitudes, fatbergs could well become history.”

Keep an eye on the morphing monster here, if you dare…

For more on the fatberg, head here. Why not pop to the Museum of London, 150 London Wall EC2Y, it’s free and open daily 10am-6pm. More info here.

Main image: The berg and its aspergillus, Museum of London