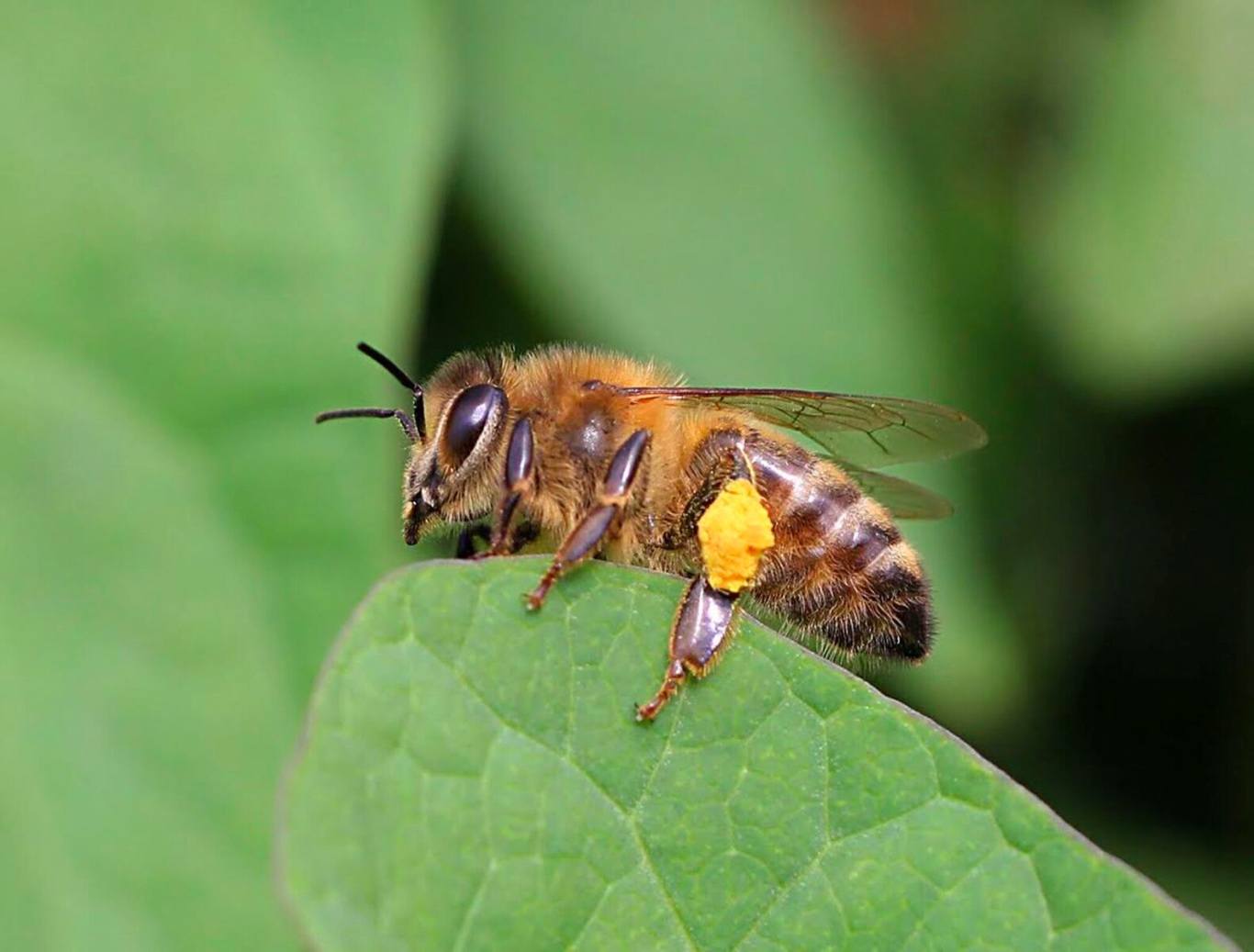 Like the cuddliest, stripiest of insects? Yep, thought so. Once again the award-winning Bee Trail App is available during the school summer hols.

The tech-enabled 60-minute tour of King’s Cross unlocks content at seven locations (each marked with a logo) and allows you to – wow – ID and count bees as you walk.

At each spot there’ll be a four-digit code to tap into the app, revealing a bee-related activity such as tallying their numbers or learning about the forage they need to survive. Once completed, vouchers at some of the awesome restaurants and cafes around KX will feed through, including German Gymnasium, Caravan, Dishoom and frozen dessert purveyors Ruby Violet. Fancy a scoop of raspberry ripple or a blackcurrant sorbet? “The buzzing animals are needed to churn such flavours,” says owner Julie Fisher.

Some furry stats? Since 2015, around three-quarters of bees counted are honeybees, with one in five buff-tailed bumblebees. The location of a number of hives around King’s Cross explains the sightings of honeybees.

Last year, more than half detected in the locality were at Handyside Gardens South, the area with the highest density of flowers; over a quarter were seen at Skip Garden. The fruit and veg they grow and cook with depend on the pollen-laden nectar-producers: dishes such as aubergine and chickpea coconut curry with brown rice, pickles and spicy carrot-kale salad, and gazpacho with green olive pesto crostini.

With the decline of 97% of wildflower meadows in the countryside, projects like this play a vital role in teaching people – in a fun way, of course – how to help the buzzing wee creatures.