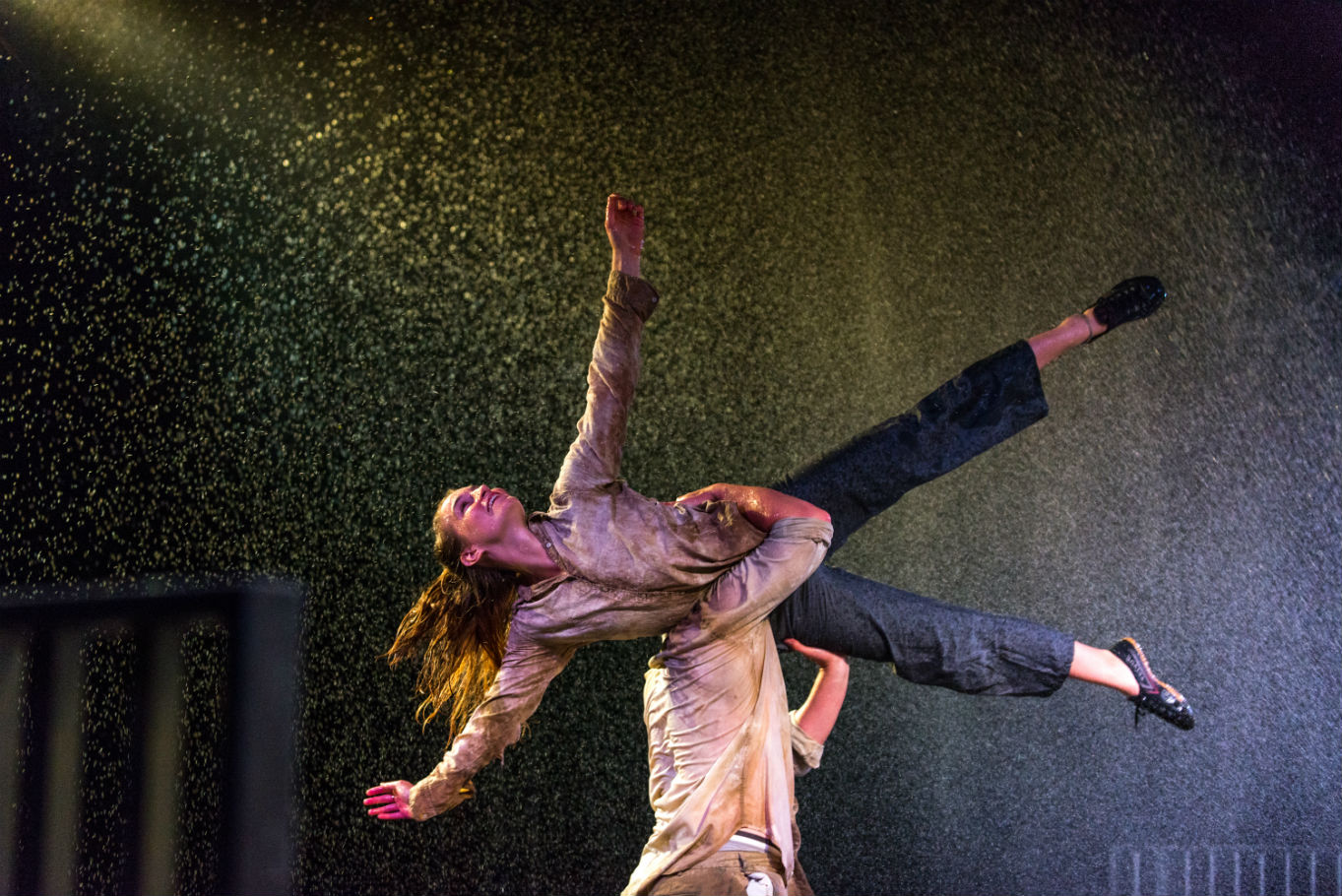 e always like something for nowt, and this fortnight of eclectic live music in Lewis Cubitt Square is a good option for an afterwork pint-with-choons. The programme features a diverse selection of musicians, from Aurora Orchestra to young singers from English National Opera and opera company Tête à Tête. Don’t miss An Evening of Songs From The Shows (3rd Aug), with West End stars belting out the classics. Free, 25th July–12th Aug, more info here, Lewis Cubitt Square N1C

n a loose association with the Summer Of Love season, the Everyman is also hosting an exhibition called the Queer History of King’s Cross, showcasing new work from artist Elly Clarke who explores LGBT lives in this ever-changing neighbourhood. “It features traces of encounters I have had with more than twelve individuals in or as close to the sites their memories refer to,” she says. Free, until 27th July, Everyman, Stable Street N1C

Continuing its year of 150th anniversary celebrations, St Pancras International is inviting sell-out London-based club Haven’t Stopped Dancing Yet to get visitors jumping and jiving through the ages, in a series of dance classes held under the station’s iconic roof.

Partial to a spot of dressing up? Each sesh will be themed on a bygone era, and dancers are encouraged to match the decade, from flapper dresses to flares. Wowsers. Each one-hour class is £10 (including a glass of champagne or soft drink). Every Thurs till Aug 2nd, Tickets here, St Pancras station NW1