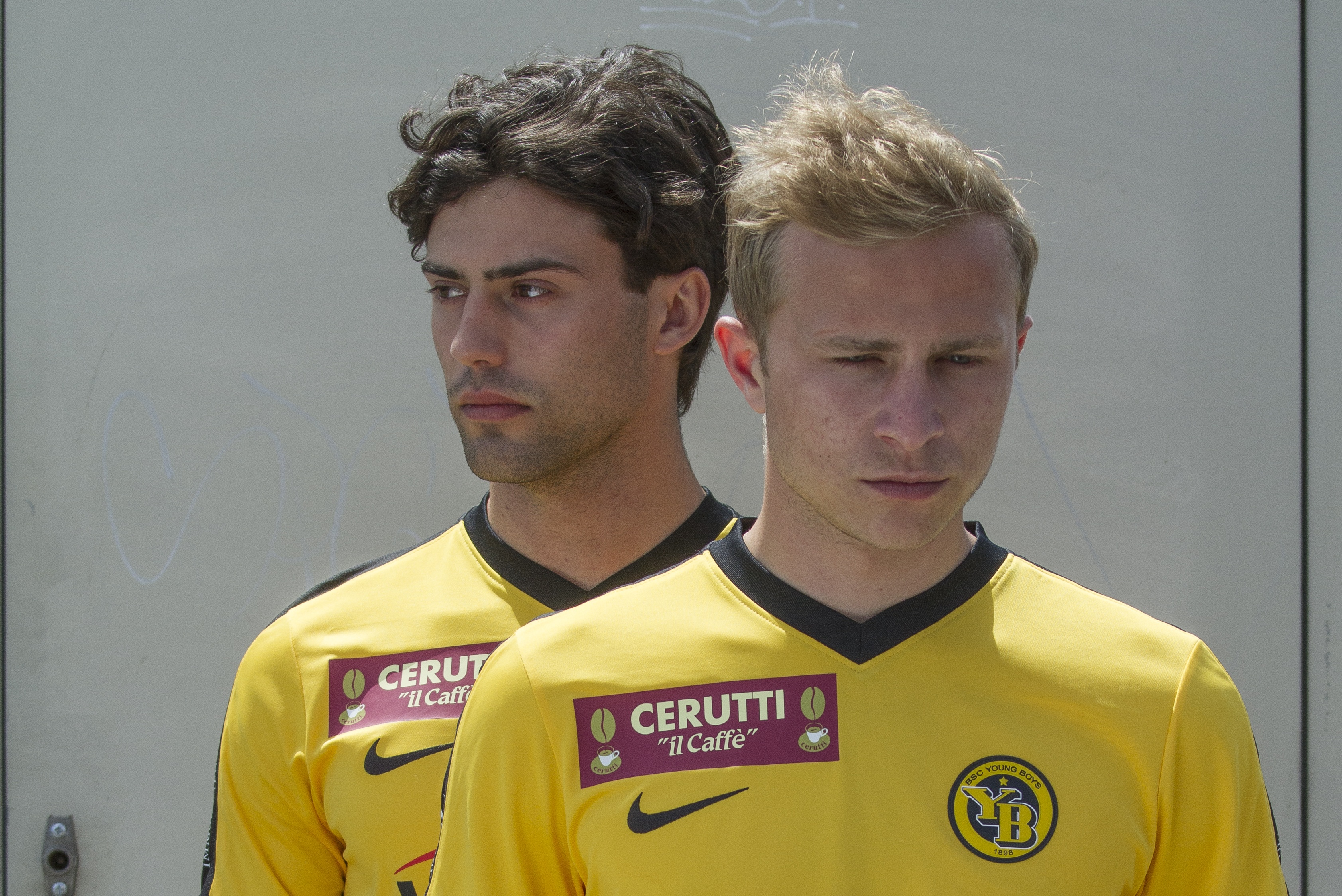 Mario – film review: ‘Being gay is not good for your market value’

I‘m not sure why, but I’ve never been drawn to the idea of the gay football film – until I saw last year’s The Pass, with Russell Tovey, which was intelligent and thought-provoking (and not, of course, hindered by the fact that Tovey is obviously easy on the eye).

This new Swiss film, directed by Marcel Gisler, is ostensibly on similar – and yet quite different – terrain. Again its focus is dealing with the horrible silence surrounding homosexuality within the industry; and it’s at once contemporary – and yet just a little old-fashioned.

It’s not that the main characters agonize over their sexuality as such, it’s that – as they are told in no uncertain terms by their agents and managers – “you can’t be in the same team and fuck”. Homophobia with a contemporary face, perhaps. There is to be in, in professional football, warns lead character Mario’s agent, “no drugs, sex with minors or gay stuff”. Charming.

The central love affair itself – unlike the one night stand and its repercussions in The Pass – is sweetly Call Me By Your Name territory, at least at the start. When the dashing, dark-haired, doe-eyed Leon (Aaron Altaras), fresh from Hanover, joins blond Mario’s (Max Hubacher) football club, an immediate tension flares up between the pair: both players are talented, driven and, it would seem, antler-locking alpha males.

The pair are placed for practical reasons in a flat with one another (yep really) and it’s then that the competitive turns sexual. While they quickly become inseparable, one of the two is desperate to hide their love from the teammates (although it’s worth pointing out again he is not ashamed to be gay per se, it’s a career thing). And so a familiar route is carved out: do they choose their careers, or each other?

And yet all this somehow is not as well-worn as it sounds. Faced with having to ‘fess up to their batrachian bosses, slimily keen to stress they are not homophobic – but that they simply must follow the unwritten rules of contemporary professional soccer – I wondered about all the UK footballers who’ve been the subject of so many rumours over the years. Being gay is, as we are indoctrinated by these men, not a bad thing in itself: it is, however, “not good for your market value or the club’s return on investment.”

Quite a statement. Worth a mention too is the convincing and captivating pitch action, and a brilliantly accepting mum, yet it’s hard to escape the overriding feeling that the narrative is rather one-note and dogged in it story-telling: no surprises, or twists.

I still rather liked it, perhaps due to the natural chemistry between the two leads, and the still-shocking subject with its ancient pivotal question: work or love?

There are, of course, no easy answers (in life, in anything). But how to combat the institutionalised homophobia in the sport, which today masquerades as a kind of insidious practicality about a player’s economic value?

Keep an eye on mario-film.co.uk for how and where to watch it.