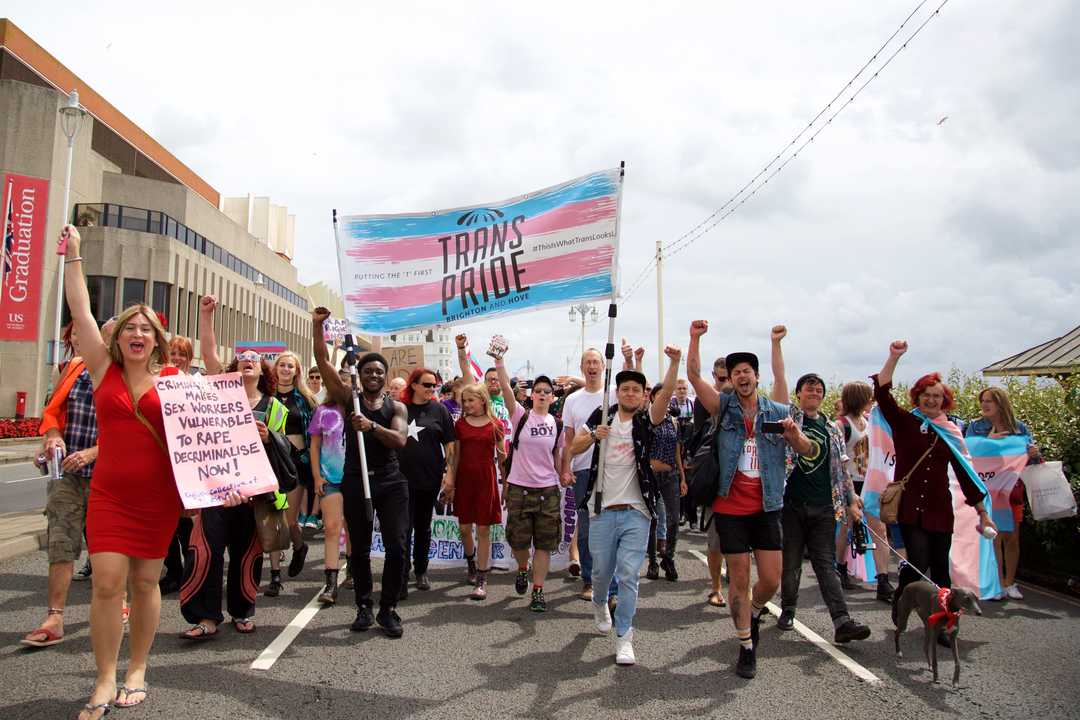 MUST DO: Three alternative UK Prides

As well as the July 7th Pride in London march, here's a trio of other LGBT+ events to consider

It all started in 2005, when a coach-load of lesbian and bisexual women of colour made their way to Southend-on-Sea for a little summer rendezvous. Unbeknownst to the day-trippers, this sense of solidarity, belonging and community laid the foundation for the annual UK Black Pride.

The following year, the forum was opened to men, women and trans communities from Africa, Asia, the Caribbean, the Middle East and Latin America, and Black Pride was born. Popularity has steadily grown for an event that, last year, saw 10,000 people roll into Vauxhall Pleasure Gardens to see some of the country’s best educational, artistic, cultural and advocacy groups from the BAME LGBT+ community in action.

The UK’s event has garnered support around the world with similar celebrations of in Paris and Amsterdam. The organisers are keen to ensure that the event stays free, enabling people from every income group, no matter their immigration status, disability or job to attend. July 8th, Vauxhall Park SW8, more here.

This Burgess Park picnic attempts to put the political back in Pride, offering an alternative for those who deem it to be just a bit “too corporate, assimilationist, white, expensive, policed and triggering” (as they say it). The organisers regard being queer – as opposed to be LGBT – as being about critiquing norms and dominating power structures.

It was born a few years back after organisers felt a growing frustration towards Pride’s de-politicisation. Led by and centred on queer people of colour – though anyone is welcome – the event gives space to collaborate, dance and share ideas in a chilled environment. The group pay for transport for low income, disabled and trans attendees and promise good vibes and “music you want to listen to in a bigot-free space.” July 7th 1-8pm, Burgess Park SE5

The country’s largest celebration of trans, non-binary, intersex, gender-variant and gender-queer people comes to Brighton for the sixth time this summer. Last year, 2500 trans people and their allies gathered at the Marlborough pub and launched their celebration with a protest march.

The event is a grassroots, community-led affair to promote equality through visibility, education and the elimination of discrimination, while celebrating their unique history and gender diversity.

The main Pride London Parade is on 7th July, with a whole host of after events and parties: more info here. Read our recent feature on Pride in London here, the story behind the new short Pride film here, and our Top 7 picks for Pride month here