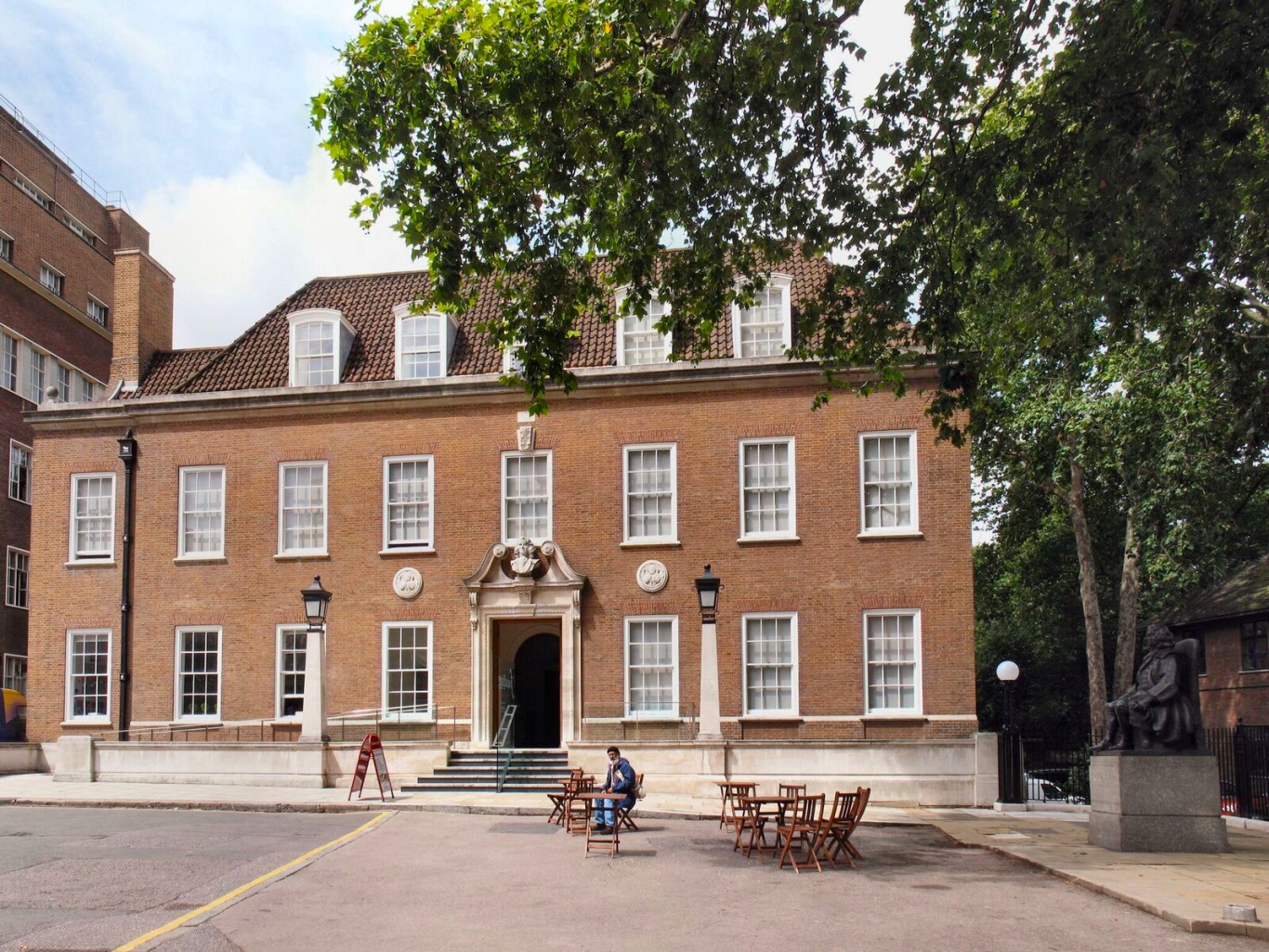 Hidden deep in Bloomsbury is one of London's lesser known treats

itting upon the right balance of a diverting, easy, yet not entirely mindless way to fill another chunk of school holidays isn’t easy. So I was pleasantly surprised to receive cheers from my two sprogs at the prospect of a trip to a museum of which even I was only vaguely aware.

In fact they knew plenty about The Foundling Hospital’s important history via the Hetty Feather books and TV series. Although fictional, author Jaqueline Wilson’s plucky young protagonist has done much to popularise the story of Victorian London’s rescued children, and the place where they lived.

Surrounded by many of the UK’s biggest educational attractions, Brunswick Square’s diminutive attraction still very much holds its own for a magical day out. Yet it comes without the holiday buggy logjam, shrieking volume levels and Benugo temptations common to the bigger museums.

Inside, armed with Hetty Feather activity packs, we soak up various sobering statistics of eighteenth century London, where 75% of children born in the city died before their fifth birthday, and more than a thousand were simply abandoned on the streets each year.

While feverishly colouring in, the kids reflect on the yawning wealth gap that often meant this was the only option for destitute mothers, particularly those who had conceived out of marriage. But it was also a time that saw the rise of a wealthy class of philanthropists trying to make a difference.

n 1739 that included Captain Thomas Coram, whose statue outside has a nifty QR code to enable you to hear him talk on your phone (which later proves a big hit). Appalled to witness such scenes of neglect on the streets, often fuelled by the drunkenness depicted in Hogarth’s artwork from the era, he enlisted high profile mates, including Hogarth himself and the composer Handel, to help him set up a hospital to care for the city’s most vulnerable: these little Foundlings.

From this clever involvement of celebrity creatives, London’s first public art gallery was established, setting the tone for the arts supporting philanthropy, a model that is still very much in place today. The art collection that Hogarth enlisted donations for can be found upstairs, as can the Gerald Coke Handel Collection, a celebration of the composer’s works and life including his famous Messiah, which was performed annually as a benefit concert for the hospital.

Although my kids were more interested in the story of the building’s original wide oak staircase bannister, which was popular for the foundlings to slide down, at least until the unfortunate demise of one boy.

Most affecting though are the tokens that a mother leaving a child with the hospital was asked to place in a sealed envelope. Were she ever to return, they were a pre-DNA testing method of proving her blood relationship to the child. My kids, appreciating the gravity of the act, love how these have been personalised, keenly drawing their own. We then explore examples of the food, beds and clothing that revealed how tough life was as a foundling, even with the good fortune of being a rescued one.

he work of the children’s charity (now known as Coram) continues today, over 275 years since the Captain set things up on this site, as do regular short exhibitions. Hurry if you want to catch the beautiful artwork featuring forgotten icons of the English natural landscape by Jackie Morris, from the book ‘The Lost Words’, which runs to May 6th.

Once the museum has been fully explored, we head over to adjacent Coram’s Fields, the park that only lets in adults when accompanied by a child, with leafy courtyards, a petting zoo and extensive playground.

My eldest suddenly instigates a tight group hug under the sun-dappled trees. The sadness and struggle that can so easily, even now, be the experience of a child in London, is not lost on her, especially as we’ve had such a family day.