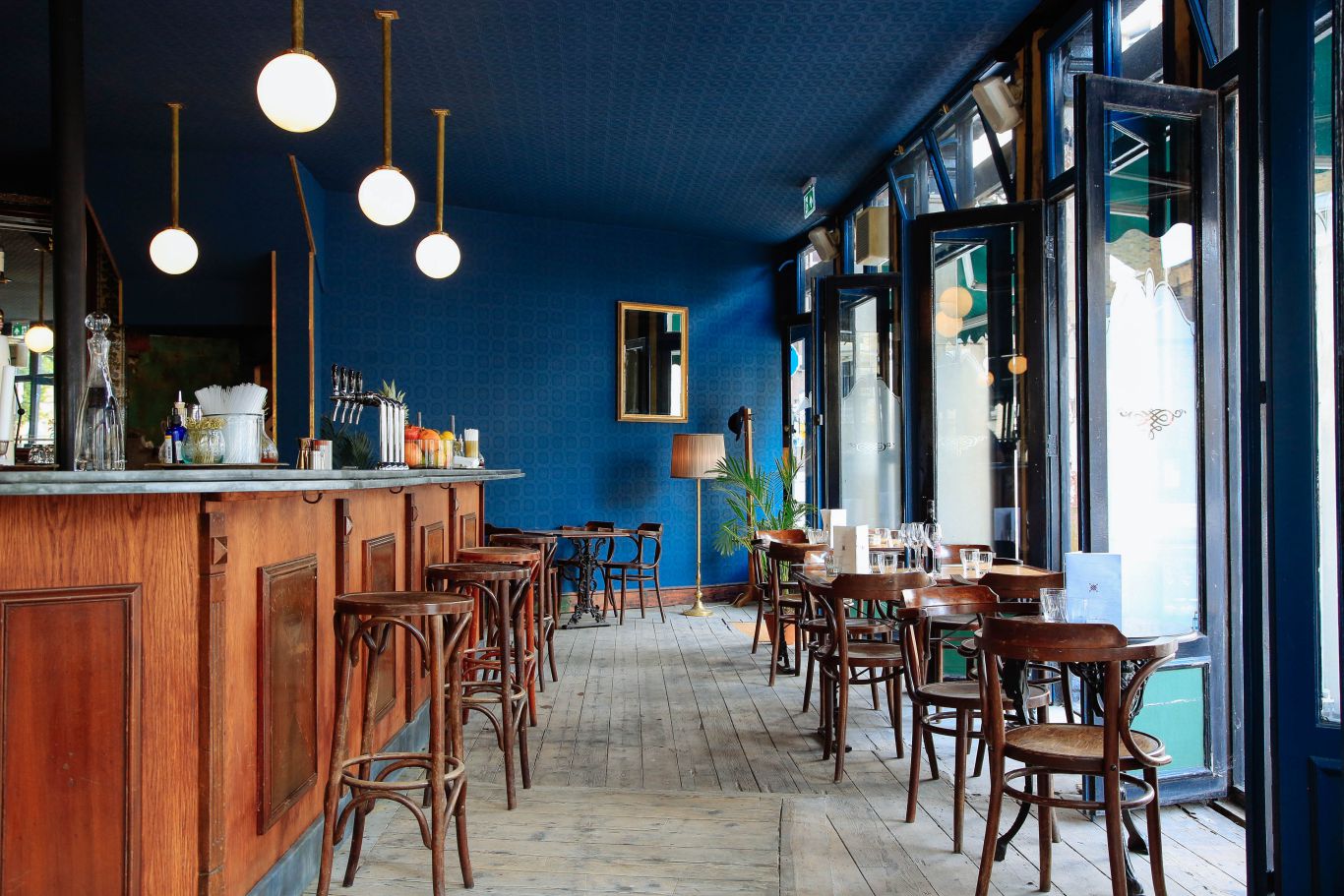 So you’ve never been to…The Racketeer

Previous incarnation: The Carpenter’s Arms. A locals’ local, the building dates back to the 1840s and its closure was observed by some as the “last nail in the coffin” for ungentrified pubs in the area.

Why The Racketeer?The new owners exposed its original features and chose a name to reflect the, um, nefarious nature of what once took place right on its doorstep. “In their heyday, the Saffron Hill Mob would create a racket and in the commotion proceed to pickpocket unsuspecting gents,” says co-owner Ty Vigrass.

And what’s his background? Running nightclubs like The End, actually. So Ty and his team know their onions, having worked together at AKA, The Palomar, Hawksmoor, and Village Underground.

The interior: discuss. Well, from our observations it looks like they’ve reinstated the century-old features carefully and with a tangible affection for Victorian detailing: there are exposed tiles, wooden floors, cracked mirrors.

Where exactly is it? Somewhere between King’s Cross and Exmouth Market. Perfect if you’re bored of the crowds swarming both.

So what goes on there? On our visit, plenty of neighbourhood hanging out, with a diverse clientele that included old boys propping up the bar (or sitting in clusters), groups of middle-aged women, and the odd hipster or two. Naturally.

And what do I drink? They provide table service, with seating both inside and out in the small rear courtyard. We tried a couple of house cocktails: a Jaffa Collins was an easygoing gin-based long drink with orange bitters and san pellgrino pompelmo; while more moreish was a Racketeer Sour (above), with (more) gin, lemon and lime, coriander syrup, absinthe, egg whites and durello (a posher, drier prosecco). Its savoury edge was heightened by its vivid green colour.

What’s this about downstairs? It has to be seen to be believed. Go to the toilets and you’ll walk through a sequence of highly atmospheric, almost Dickensian candlelit rooms, with projections and drapes creating something of an art space.

I’m hungry. Well, the food offer is a little limited at the moment, but try a charcuterie or cheese board.

Don’t say: “How far is it to Granary Square?”