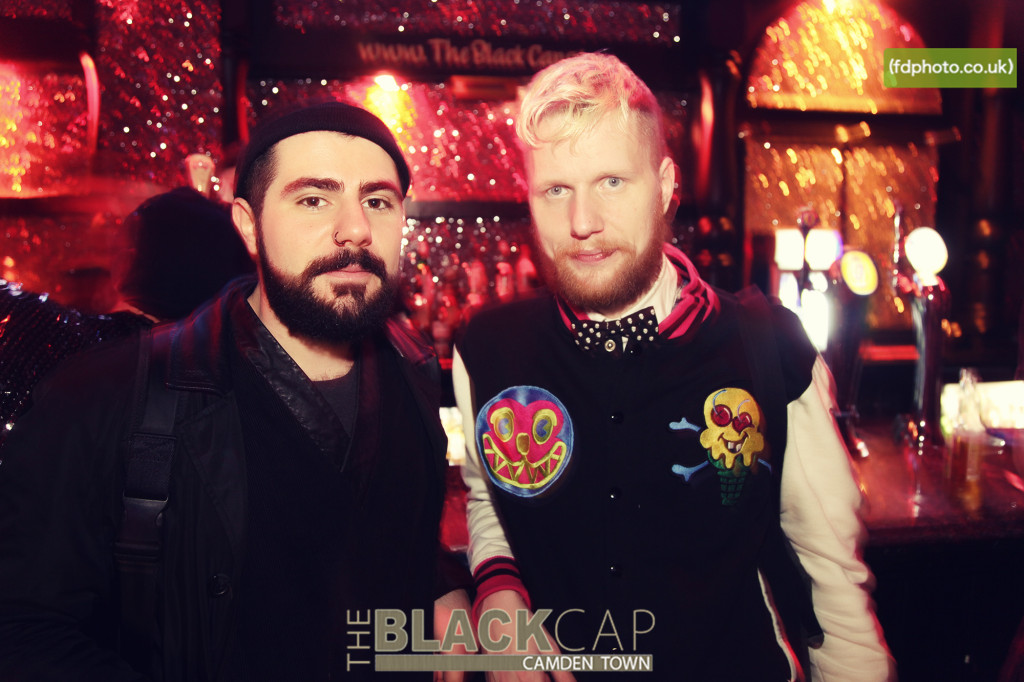 London’s LGBT+ venues in crisis, with a 58 per cent loss of spaces

The last decade has been a harsh time for venues across the capital, as a report published today shows

We’ve championed London’s LGBT+ venues for many years, whether it’s been the closure of Camden’s legendary Black Cap or the fight for the Royal Vauxhall Tavern. And so it’s alarming that a new report published today shows them in crisis more than ever, with a 58 per cent loss of spaces in the past decade.

Both Mayor of London, Sadiq Khan, and Amy Lamé, the Mayor’s Night Czar, spoke out after the report, published by UCL Urban Laboratory, painted such a stark picture.

Rewind to 2006, and there were 127 venues in operation, while in 2017 there are just 53 – a fall of 58 per cent. The breakdown of where LGBT+ venues have been lost across the city is illustrated in an interactive map also released today (see it here).

One of the hardest-hit boroughs is Islington, which has lost 80 per cent since 2006 (that’s eight in total). During the same period, Lambeth lost 47 per cent, with Camden and Westminster both losing 43 per cent. In Camden’s case, that six bars.

Despite such venues often thriving, today’s study shows that they’re closing because of external pressures such as large-scale developments, a lack of safeguarding measures in the existing planning system and the sale and change of use of the property by landlords. The Joiner’s Arms on Hackney Road is a classic such example, of course.

Other major drivers of closure include rising business rates and rents, as well as a change of ownership, which can sometimes lead to venues becoming targeted at non-LGBT+ clientele.

From the outset of his Mayoralty, Sadiq Khan pledged to make safeguarding London’s night-time economy and culture a core priority, and protecting LGBT+ spaces is a key part of this. These venues undoubtedly contribute to London’s economy, generate stronger and more resilient communities and are vital for many people’s freedom of expression.

As we heard last night at the publisher Penguin’s lively Pride bash at Proud Camden, the Mayor has instructed his Night Czar Amy Lamé to make protecting such bars an urgent priority, by acting as a mediator between venue owners, developers and pub companies, and reaching out to venues in trouble to offer support from City Hall. The pair have also developed a new charter to help safeguard venues for the community.

And there’s (at least) one ray of hope: Amy Lame has recently stepped in to help ensure that Molly Moggs – an LGBT+ pub located in Soho – is saved. It’s to be refurbished and will reopen as The Compton Cross later this summer. A silver lining, perhaps, in time for the big Pride march in London this weekend.

As the classic anthem goes: it’s not over yet.