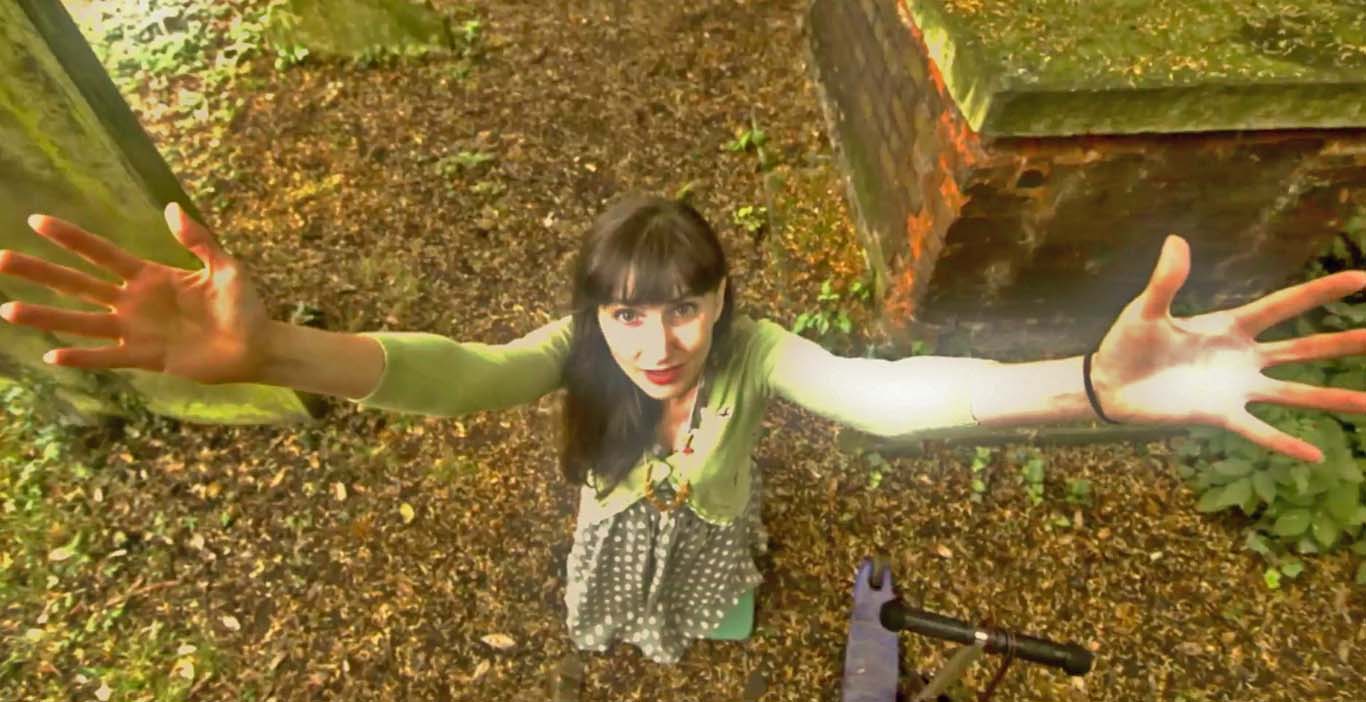 
You know the type. In fact, living in London, you may well publicly admit to being amongst their ranks. We’re talking about the family having major work done on their three-story townhouse who strangely decide the best place to decamp is a pokey one-bed flat above a corner shop – that just happens to be next door to a prized school.

Online sitcom The Littlest Boho, set in very recognisable locations around Camden and Kentish Town, extracts plenty of cringeworthy comedy from these obsessive – yet very prevalent – examples of the
modern middle class madness to ensure kids get into the school of their parent’s dreams.

Having covered the episodes on our sister site Kentishtowner, we caught up with the writing duo and the show’s stars Sophie Trott and Cara Jennings about the reaction to their comic creation, which was showcased at London’s recent Raindance festival, and is something they dearly hope to continue to develop.

What has the reaction to the series been like from friends and neighbours?
SOPHIE: Great from local peers and parents. My favourite response from one mum was “I love your…documentary” – which I thought was extremely funny.

Would you like to develop the characters beyond the school places bunfight, and if so, how would you see the storyline progress as the kids get older?
SOPHIE: “Oh we’ve got loads of stories, from disastrous children’s parties to inadvertently getting involved in a controversial art exhibition. There are so many possibilities for these characters, we just want to get on and film the rest.

CARA: “Without giving too much away, the characters are locked together by the end of the series, and we want the school theme to keep ticking along and feed into other storylines as the kids get older. We also want to explore and satirise life in London beyond school places to the various other hypocrisies, behaviours and moral dilemmas going on.”

Do you find people admit to their own competitive parenting behaviour when talking to you about the series, or do they try to cover up their ambitious plotting?
CARA: “Yes, it’s interesting how ‘out’ people are about their competitive behaviour. We should probably give all their names to the council.”

What was it like working with family, in your own home?
SOPHIE: It’s quite hard using your own home, but I suppose at least if something breaks, you don’t feel too bad. Our daughter loved filming and it was quite easy to get her to be natural with the camera at home (although we did have to resort to some sweet-based bribery when she didn’t want to wear a ruff, and when she didn’t want to sleep with her foot in my face).

Having my partner Dorian on board was good too – but also hard. I remember being really annoyed that he hadn’t learned his lines for a scene, but actually that was because no one had bothered to send him the script. As he’s a member of the household we sort of assumed he’d know what was happening, but of course he didn’t. It’s great to have him as an in-house musician who can really write brilliant music though.

Then there was the issue of “who’s looking after the kids?” When both of us were in a scene at the school, I suddenly realised that my daughter Minnie was roaming free, and no one was looking after her. But I think that’s more to do with it being a low budget project than about working with family. There’s something really fun about that.

What are the plans for the series now it’s running online and been shown at Raindance – where do you hope it will take you?
CARA: We want to grow an audience for Boho online, and then find a way of making more, either by getting a broadcaster interested or through another funding model. We’re very grateful to the brilliantly talented team of people who gave their time and skills to help make this
series, and would like to continue working with them on the next one.

What other topics are you drawn to for further Trott/Jennings sitcom development?
SOPHIE: We’re actually developing another sitcom with the BBC, but I don’t think we can talk about it yet. It’s not about mums, but there is some crossover geographically.

CARA: You’re right Sophie, we can’t talk about it. They’ll send the boys round as we’ve signed an NDA. All I’ll say is it contains sex, socialism, sisterhood, and animals.

See the entire series and find out more at thelittlestboho.com