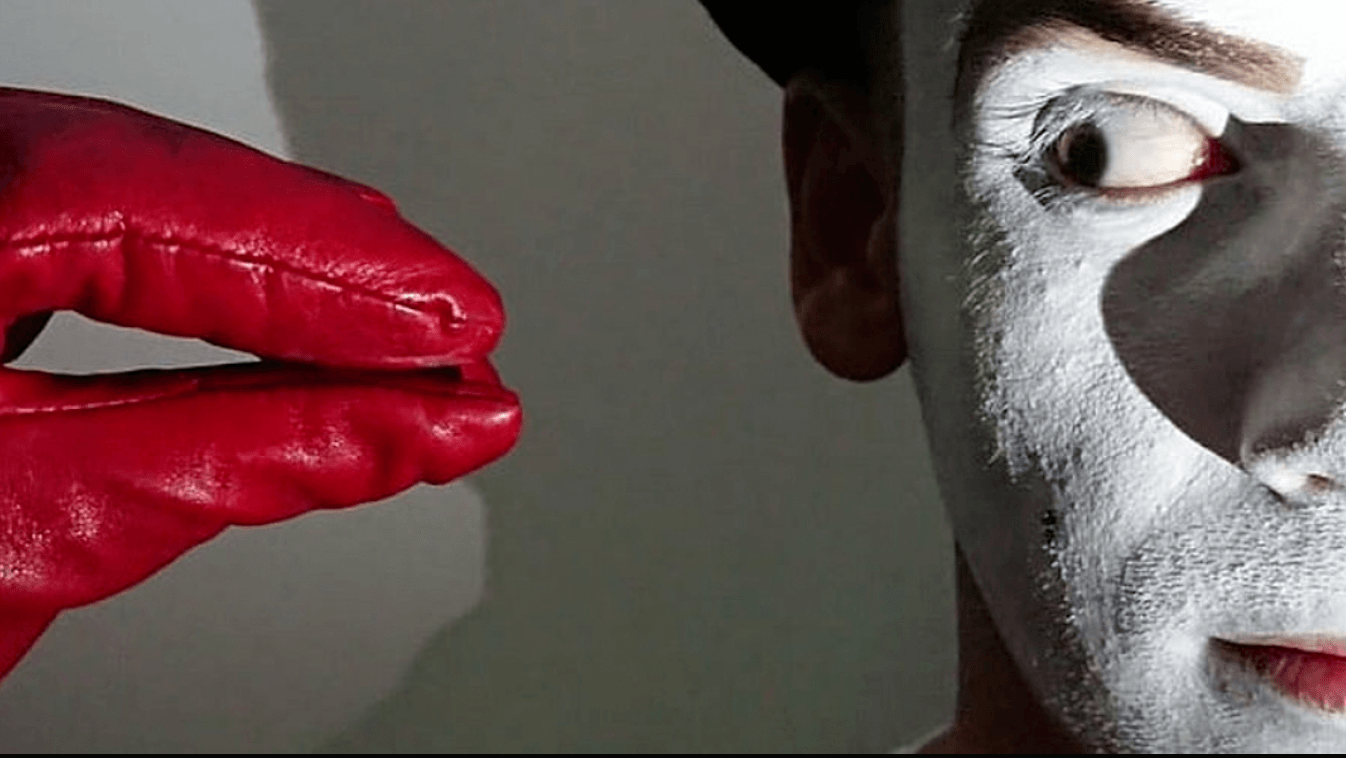 Originally an antidote to the pricey annual pilgrimage to Edinburgh, Zena Barrie and Michelle Flower first set up the Camden Fringe back in 2006.

“I used to run the Etcetera Theatre on Camden High Street alongside Michelle,” says Zena Barrie. “One day, I was looking at the calendar for August and thought, we’ve got nothing booked in; everyone had gone to Edinburgh. I decided to send an email out to loads of people I knew saying that “the Camden Fringe is happening, let me know if anyone wants to take part.”

By the end of the day, Barrie had 22 shows booked in, from people who were staying in London and feeling a bit left out. “We didn’t know how it was going to go. We were up in Edinburgh the first summer, and left somebody in charge here. We had a fairly miserable Edinburgh Fringe that year but when we got back to London everyone had had such a lovely time, and the shows had done really well, so we thought: right, let’s give this a go then.”

Fast forward to 2019 and the Fringe is now synonymous with NW1 and its outer environs during the whole month of August, offering performers the chance to try out new material and different ideas in a supportive setting.

It’s now grown to involve over 20 different venues (see the 2019 list here), the line-up changing each year as different performance spaces are used, sometimes specifically for one production.

Rather than being centred around Camden High Street, the Fringe now encompasses the full length and width of the borough (and neighbouring Islington) with participating venues stretching from Highgate to Covent Garden, and beyond.

So, any tips for first-time Fringers bamboozled by the sheer number of productions and genres? “I would just recommend anyone to open a page, stick a pen in it and go and track down something,” says Zena. “It is as simple as that.”

If you only see one thing… 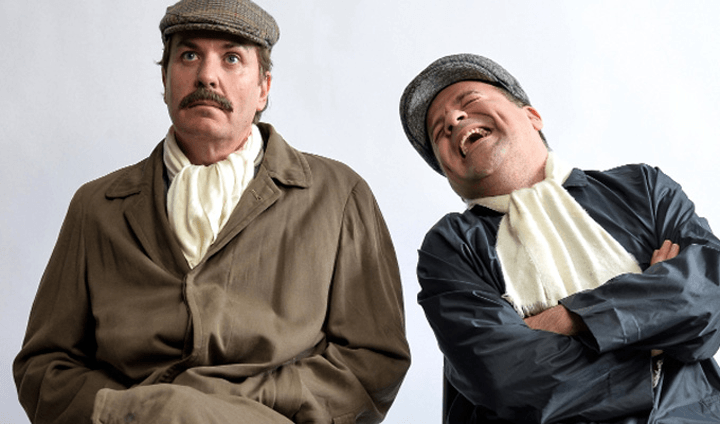 …you could do worse than catching Goodbye: The (After) Life of Cook & Moore, which focuses on the iconic 20th century comedy duo’s turbulent relationship. Starring Kev Orkian, and written by Jonathan Hansler and Clive Greenwood, it attempts to capture the anarchic vibe of the legendary pair. Runs Aug 9th, 10th, 16th, 17th, 23rd, 30th and 31st, 11 Middle Yard, Camden Lock, NW1