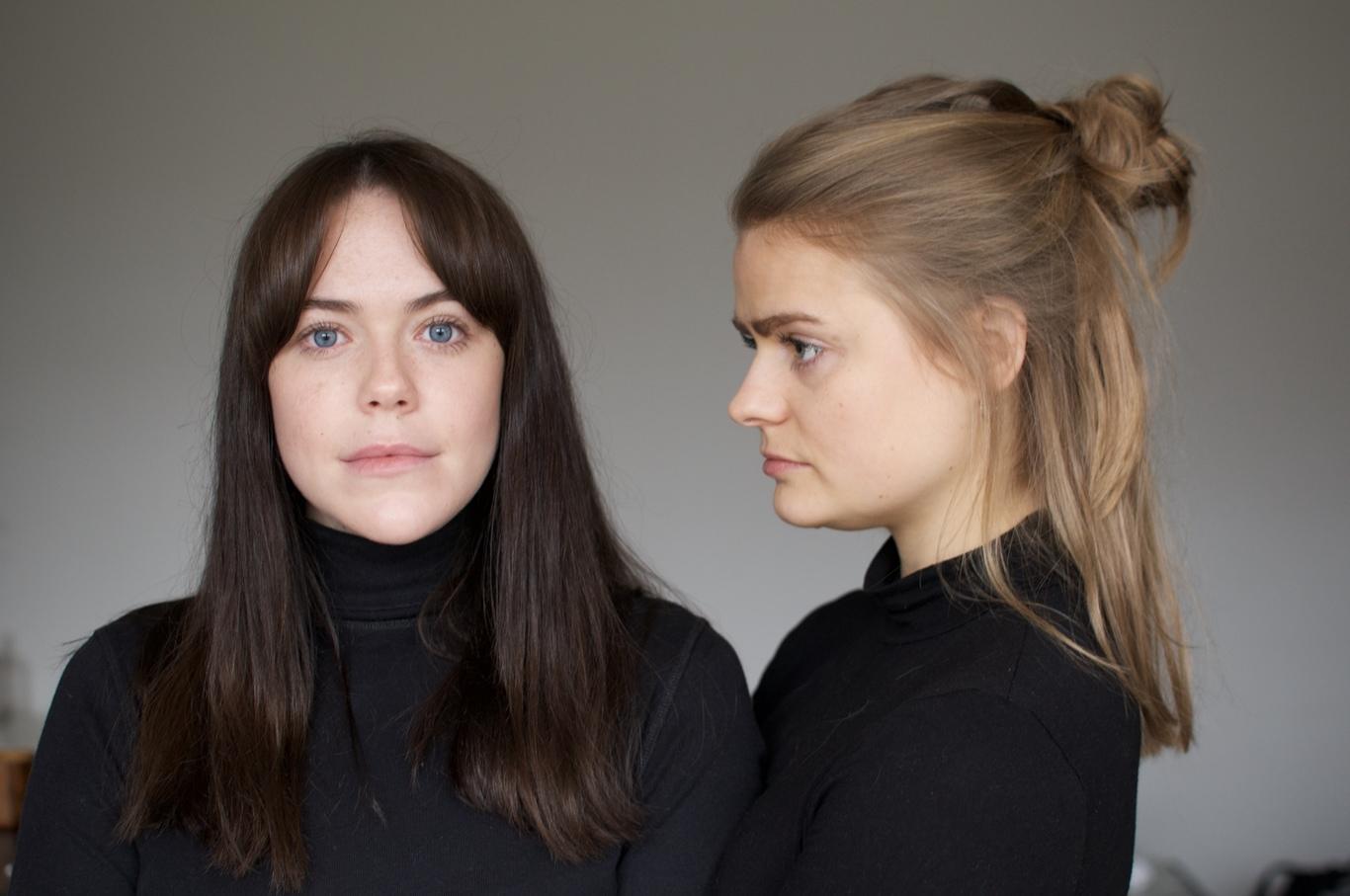 Are you part of the ‘boomerang generation’? Then watch this

?T?hey say age is just a number, but is it? The percentage of young adults who have fled the nest to start their independent life, and then moved back home with their parents, is on the rise. This is the ‘Boomerang Generation’.

After two sold-out runs over the past year (and shows at Park Theatre, Arcola and White Bear), the production is now transferring to King’s Head Theatre, Islington, this month.

The play explores what it’s like to move back home as a twenty-something adult, striving for independence but failing. We follow the reunion of an estranged childhood female friendship between the two central characters: Mauve, who lives at home with her overbearing and critical mother; and Holly who, conversely, is the face of ambition and self-sufficiency. In other words, ‘she’s got her shit together’ (on the surface).

So yes, we’re close friends writing a play about friendship, competition, blurred lines and what obstructs our individuality. And if you were to meet us, you’d think we’d known each other their whole lives – but in actual fact it’s the writing process that has brought us together.

Along with the actors, we’re required to share our vulnerabilities with one another in order to bring authenticity to the production.

The play was borne out of unease that writers’ friendships were being tested because of over- or under-achievements in ‘adulting’. What came to fruition was a dark comedy, underneath the many layers of façade.

Through humour, we hope the play offers a way we can escape this pattern to see independence and security in oneself (both emotionally and financially) as something that is indefinable and difficult to achieve.

It’s produced by all-female company F.A.F Productions (F**king Awesome Females) whose aim is to explore the complexities and perplexities of relationships through comedic and psychological analysis of our current social climate.