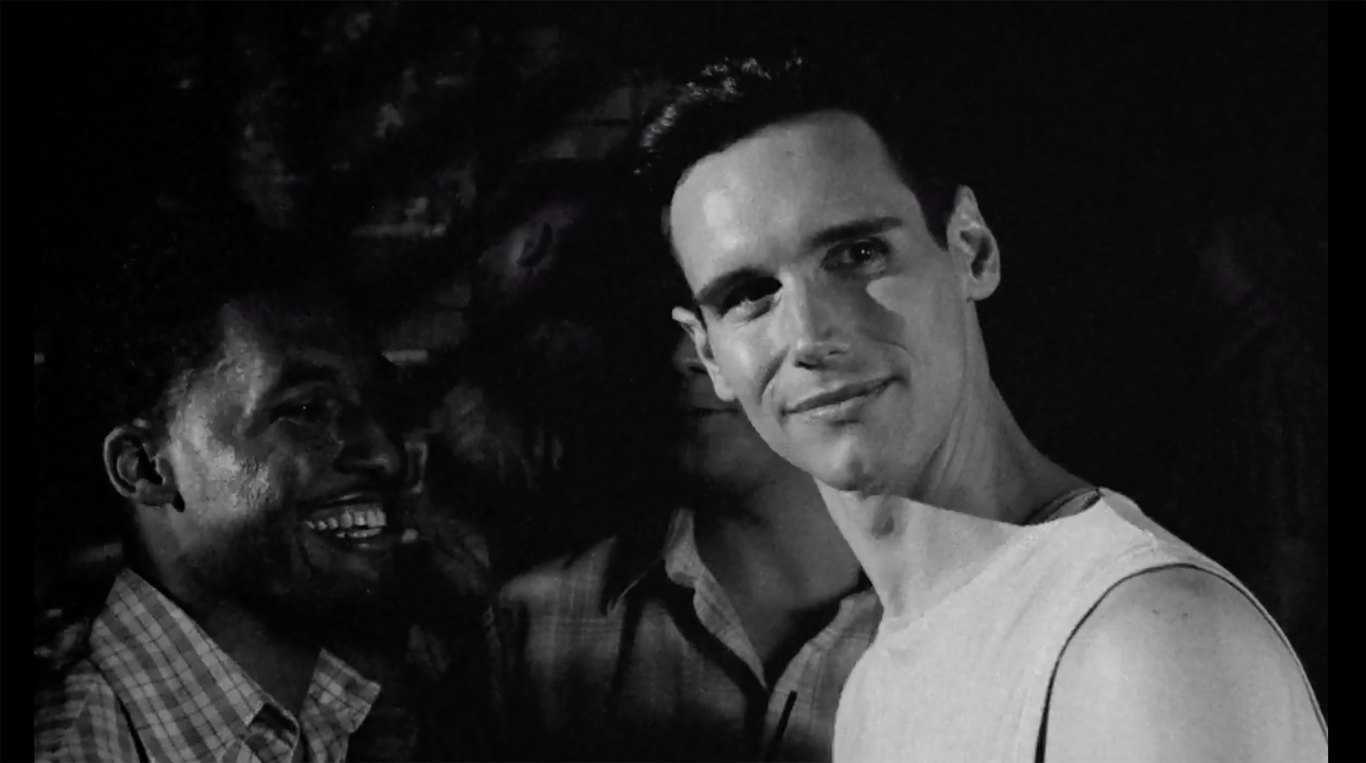 It's the perfect tonic to brainless Netflix romcoms this Christmas, says Stephen Emms

I adored this thoughtful riff on what is, at first glance, a fairly standard, well-worn narrative: the young man arriving back home in Texas intending to break the news to conservative parents that he has AIDS.

By the film’s considered ending, it’s clear that director Yen Tan has created a very 2018 take on such a tale: it doesn’t quite take you where you think it first will – without revealing any spoilers – and as such is all the more sophisticated for it.

Its success is partly due to the ensemble performance from a genuinely stellar cast that includes a serious-faced but extremely handsome Cory Michael Smith (who starred in Todd Haynes’ excellent Carol), Jamie Chung, Michael Chiklis and Virginia Madsen, who played the marvellous Maya in the 2004 Alexander Payne classic Sideways.

It’s also due to the commercially brave decision to shoot in moody black and white, the chiaroscuro tones – all shadows and pensiveness – transporting the viewer to another, not-so-distant age. The scenes at the family dinner table, in fact, attain an almost terrifying atmosphere of restraint and suffocation (something reminded me of the surreal meal scenes in the David Lynch movie Eraserhead).

And yet this distancing effect, making the film seem older and “classic” instantly, actually had a practical reason too. “Our decision to shoot on film immediately takes us back in time,” says Yen Tan, in his director’s statement. “Everything looks “period” very effortlessly. From the set to the wardrobe, film has the organic vintage quality right out-of-the-box. This is not the case with digital cinematography, which always requires costly and extensive grading in post.”

One of the film’s other key strengths is that, unlike many other AIDS movies, especially those of the 1980s and 1990s, the benefit of hindsight allows a difference of focus. “I see the film as an opportunity to connect with those who are still experiencing any type of discrimination or resistance in 2018,” says Tan. “The present political climate has demonstrated that bigotry and homophobia are still deeply embedded in the American culture.”

Quite. And the appealing pop cultural details – Madonna, Back To the Future, Chorus Line – feel as driven by hindsight as the political chats between son and mother, and the nice touch that parents always, somehow, know a bit more than we give them credit for.

In short, there’s a quiet poetry running throughout, from the unconditional love evident between younger and older brother to the use of locations – captivating disco scenes and desolate urban landscapes alike – with a script which, at times, recalls the existential flourishes of, say, Tennessee Williams.

And the Christmas setting makes it probably the most cerebral seasonal film you might care to see over the holidays, the claustrophobic feel heightened and punctuated by the score – both classical and contemporary by turns. Its central question is, of course, as valid today as ever: how do you carry on when the tide is relentlessly against you, and there’s no respite in sight?