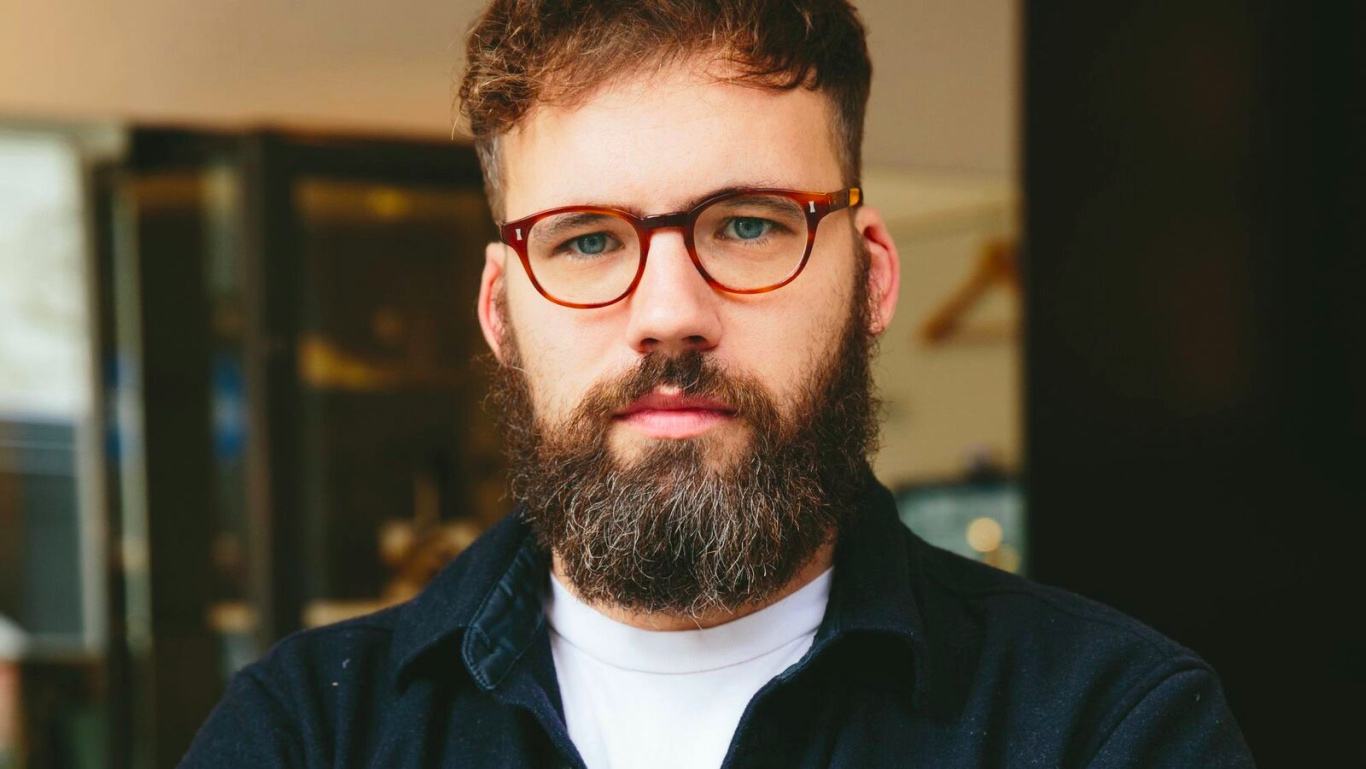 Tom Broughton’s Eyewear business may only be a few years old, but its entire history is lovingly intertwined with all things King’s Cross. He founded Cubitts from his kitchen table, in a flat over on Cubitt Street back in 2013. “By some sort of quirk, we’ll be opening in Coal Drops Yard five years almost exactly to the day we launched,” he says.

Not only did he like the name of his street, but Tom was fascinated with the work of the eponymous Victorian master builder Cubitt brothers, responsible for creating so much of London, from Belgravia and Bloomsbury to the former epicentre of industry right on his doorstep. When looking to bring back the art of artisanal spectacle-making to the capital, their pioneering urban spirit seemed hugely appropriate.

“Our design features many references to King’s Cross and the three Cubitt brothers from whom we take our name,” says Tom. “In particular, Lewis Cubitt, one of the great minds behind the Coal Drops Yard itself.”

Look closely enough, and you’ll spot that that the logo, and the custom pins on the glasses, are based on the clever butterfly wrought iron rivets Lewis incorporated into his design for the Granary Building, which are still visible today on Granary Square.

Now, having set up the first new optics workshop in the capital for over fifty years in nearby Caledonian Rd, and opening spectacle shops in key destinations such as Jermyn Street and Shoreditch, Tom’s company is a natural addition to the CDY launch line-up.

They may have revived a lost tradition, but Cubitts is also firmly at the cutting edge. “Yes, we’re bringing back the idea of bespoke service, but today that means harnessing digital technology as much as traditional techniques,” Tom tells us.

He shows us the head scanner his team have been working on, a mash-up of smartphone tech and open source code, that can build a three-dimensional image of a customer’s head. It might be reminiscent of a 1960s perm machine, but this new tool takes buying a pair of glasses closer to how it was in the 1700s – fully customised to the buyer’s exact face and style requirements.

“Our theme of renewal and regenerations celebrates the historical role of King’s Cross, from 18th century spa town, to industrial artery of 19th century Britain, to the neglect and decay of the 20th – which like the great spectacles industry of yesteryear, we want to make relevant again in the 21st.”

Of all the companies coming to launch new stores at the heart of the new King’s Cross, Cubitts feels like it was destined for this from its kitchen table inception.

“We were founded in King’s Cross in late October 2013 and have been based here ever since,” smiles Tom, “so moving to the Coal Drops Yard is like coming home – to one we never left.”