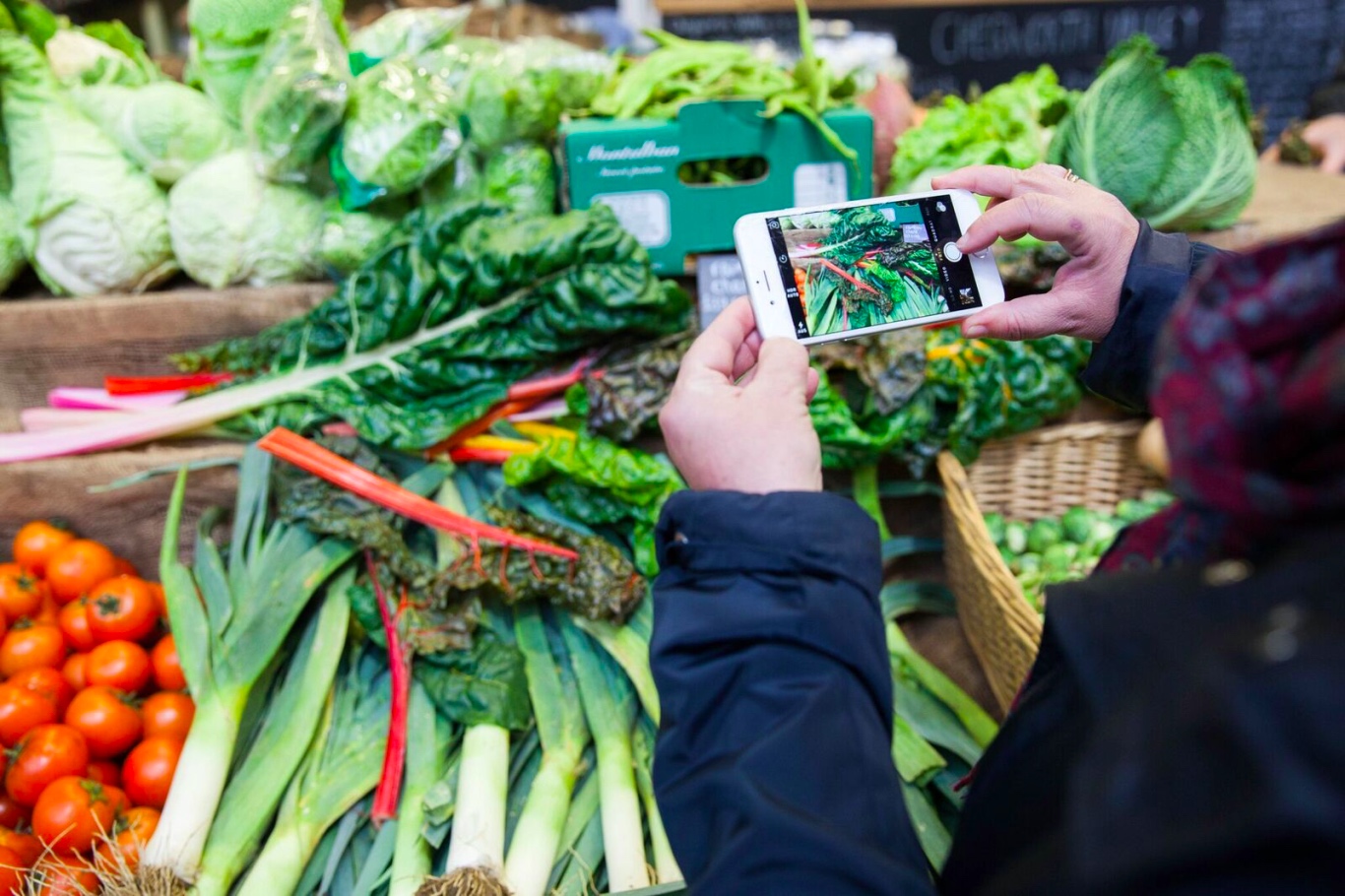 I have a confession to make: I’m a vagan. Or at least I think I am. Like many sayings it started as a joke. Not to take the mickey out of vegans, of course. Far from it. Purely because by the time Monday comes around, I’m increasingly keen to eat only plant-based food – at least for most of the working week, anyway. And even though it’s a term I may indeed have made up (or perhaps overheard), as a part-timer it suits me down to the ground.

So while I’m ‘vague’, as opposed to hardcore, when it comes to all things vegan, it’s not as if at weekends I’ll have bacon and eggs for breakfast, followed by steak for lunch.

No, I’ll mostly be what we might once have called semi-vegetarian – with a touch of fish here, well-sourced (always) meat there. As someone whose job involves writing about food, it’s simply not practical to be a fully-fledged meat-swerver.

And then I read about the reducetarian movement. Yes, initially I scoffed at the term, too. “It describes a person who’s mindfully eating less meat – red meat, poultry, and seafood, as well as less dairy and fewer eggs – regardless of the degree of reduction or motivation for cutting back,” says Brian Kateman, 28, its US founder whose book, The Reducetarian Solution, came out earlier this year.

“They play around with Meatless Mondays, veggie-heavy lunches, smaller protein portions, vegetarianism, and veganism. This concept is appealing because not everyone is willing or able to follow an “all-or-nothing” diet.”

Agreed. But how much meat does he actually eat? “Most of my meals are now plant-based and I’ve never been happier and in better shape physically and mentally,” he says. “Being vegan or vegetarian is the best way to cut back on animal products, but it doesn’t have to be an all or nothing premise. Every plant-based meal is one worth celebrating.”

Kateman came up with his neologism the hard way. “In college I was a card-carrying vegetarian. The only problem was that I occasionally found myself falling off the bandwagon, eating small amounts of meat in particular social situations. I decided then that I wanted to reframe the conversation away from “cheating vegans” and “lazy vegetarians” and toward positive language. So I coined the term “reducetarian” to celebrate and unite the large community of people who are choosing to eat less meat.”

Flexitarian. Pescetarian. Semi-vegetarian. Reducetarian. The mindful eating movement has reached a tipping point in 2017. We’ve noticed it in our inbox – with seemingly every other email promising a quality vegan menu, market or festival – to the point where the capital has become a hotbed of all things flesh-free, with meat substitutes leading the way.

We’ve also noticed it in our immediate surrounds: our office is above Camden Market and the rise of quality stalls has been unprecedented this year. Not to mention the number of vegans in Britain rising by more than 360 per cent over the past decade to well over 500k people.

But why now? “Wellbeing’s a huge trend, and the soaring popularity of veganism ties in with that,” says health writer Charlotte Haigh. “Influential wellness writers advocate a plant-based diet. It’s also easier than ever before, with mainstream supermarkets stocking non-dairy alternatives, and restaurants with vegan options. But people have always gone vegan primarily for ethical reasons, and there’s a growing consciousness about the way we treat the planet, and animals.”

Olivia Haddock, editor of Vegan Life Magazine, agrees. “There’s no doubt that documentaries such as What the Health, Earthlings and Forks over Knives have been instrumental,” she says. “Celebrities like Lewis Hamilton have played their part too. Plant-based diets are not the same as veganism, which is a lifestyle choice, not just about food, although celebs reach people who may not be exposed to veganism.”

But how does a reducetarian differ from a flexitarian, a term which has been around since the 1990s? “While flexitarians primarily eat plants with the occasional inclusion of meat, eggs, and dairy, reducetarians reduce their consumption of these animal products with respect to their own diet,” says Kateman.

“My dad eats approx 200 pounds of meat a year like the average American. He’s experimenting with Meatless Monday. If he’s successful, he will cut back to approx. 170 pounds per year – he certainly isn’t a flexitarian, but the reduction qualifies as a reducetarian. As an umbrella term, it serves to demonstrate we’re all on the same team of people who reject factory farming and embrace a world in which societal consumption of animal products is reduced significantly.”

Quite. And what do vegans think of the reduce or flexi movement? “Making an overnight change can seem daunting,” says Blake Roberts, editor of Plant-Based Mag, “but lowering your intake gradually can be a great way of starting your vegan journey.”

Ultimately, says Kateman, “we celebrate small changes in personal behaviour and attitudes that collectively result in a significant difference in the world.”

And whatever path you take, remember US food author Michael Pollan’s seven magic words: “Eat food, not too much, mostly plants.”

In other words, we should try and (at least) be vagan. Right?

This is box title
Our latest print edition is the Vegan or Vagan issue, out now. Find out more about The Reducetarian Solution here and meet some brand new vegans here.