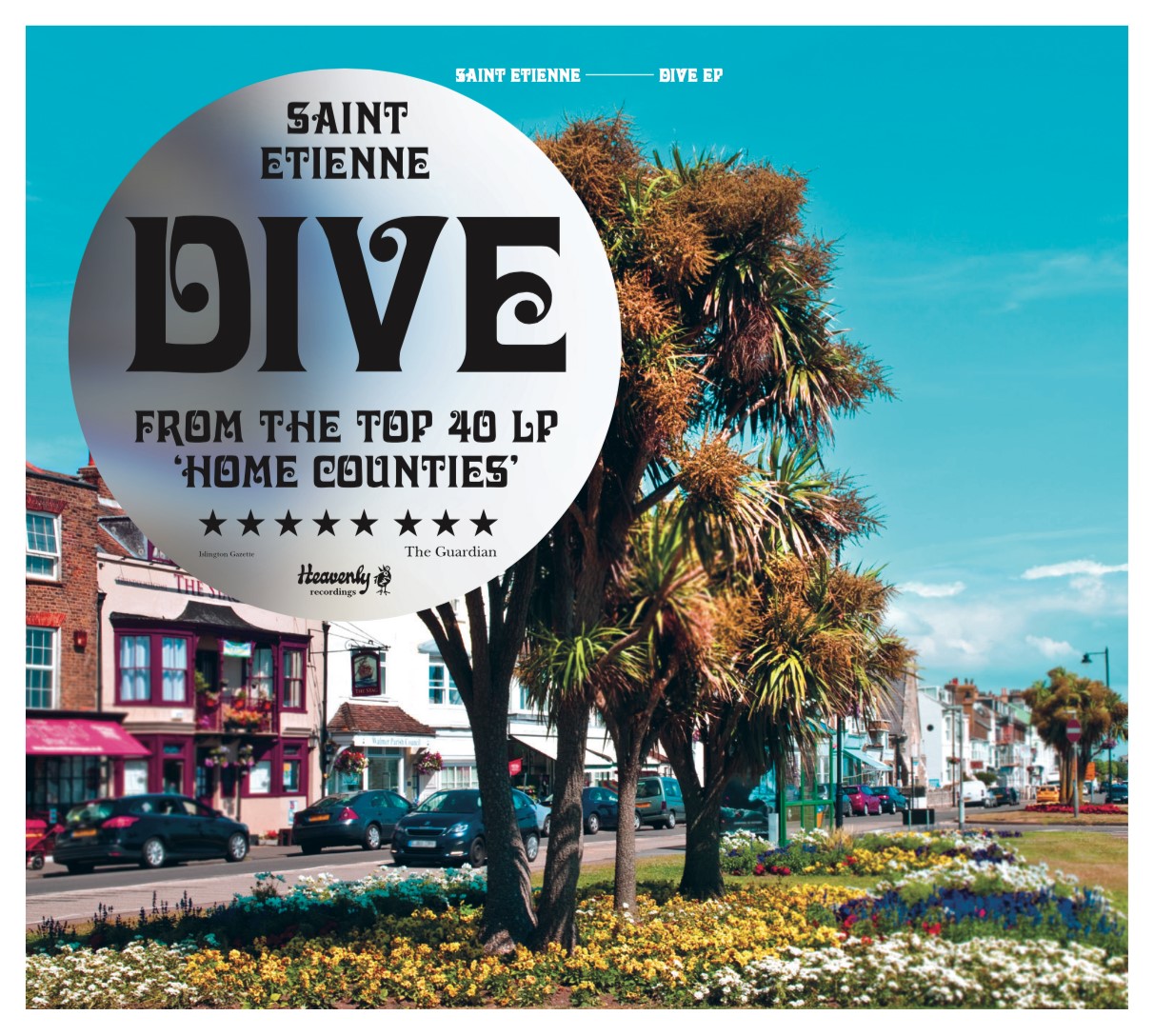 In short, it's something to do with the area known locally as Little Kingston

As some readers will know, we’re huge fans of the archetypal London band Saint Etienne, most famous for 1990s hits like Only Love Can Break Your Heart and He’s On The Phone.

In fact, we thrilled at their new album, Home Counties, which they debuted at the Royal Festival Hall last month. And we raced to their nostalgic show at Heaven last year, where they performed 1991’s seminal Foxbase Alpha from start to finish (read the review here).

Then there was the time we managed to rope in founder member Bob Stanley to write about Mario’s Cafe (the classic Kentish Town caff that inspired it). And our publishing house London Belongs To Me is even named after one of their best songs (although, admittedly, they nicked the title off a 1940s film noir themselves).

Anyway, as readers of our other titles will know, we’re also quite partial to the Kent coast – especially Deal.

So when we saw that two of our favourite things had somehow converged on one piece of artwork, we had to have, well, a bit of a lie-down. Awfully warm in here, isn’t it?

The cover of Dive, Saint Etienne’s new EP, features the underrated seafront at Walmer, a mile or so south of Deal along the coast towards craggy Kingsdown, where the white cliffs start.

Look closely at the sleeve and you can see Victorian watering hole The Stag, which dates back to 1832 and boasts an attractive wrought-iron veranda. To its left is a reputable off licence, while a couple of doors to the right is long-running grocers-cum-garden centre Wale & Son, which often displays locally-grown seasonal veg on trestle tables outside.

And in the foreground are the majestic yukkas which, if you’re driving down from London, are the first thing you see hitting the coast road – often leading to a collective sigh of anticipation from travel-weary occupants.

Singer Sarah Cracknell says the song, which has an easygoing, percussive feel, “actually reminds me of care free summer days growing up in Home Counties Windsor fooling around on the Thames”.

So why didn’t the sleeve feature Windsor, not Walmer? The answer lies with designer Steve King.

“I was just looking for pictures,” he says, “something that was ‘very summer’ but also ‘very British’, when I chanced across an image of this traffic island in Walmer. I loved the picture because if you cover the bottom half of it, it could almost be an old reggae cover, but if you look at the whole, it clearly isn’t. Not only that, but my sister-in-law lives on this very road – so I know the street well, and she found me a photographer to re-shoot the image.”

The sleevenotes to the EP also record that “the yucca trees were planted on 1 January 1973 as part of the ‘Continental Kent’ initiative, and known locally as Little Kingston, intended as a symbolic welcome to all those entering Walmer from the English Channel. Many myths have developed around Little Kingston over the years; with some locals convinced that children’s faces are visible in the bark of the tree’s mid-section. More recently, Little Kingston has become a gathering point for local residents who strongly oppose Great Britain’s exit from the European Union.”

Which, of course, is exactly the feel of timeless Walmer, with its rolling green, bandstand, paddling pool, funfairs, fishermen’s huts and boats-on-the-shingle. What could be more ‘school holiday’, in fact; what could be more Saint Etienne?

Our only suggestion is that the group rightfully launch the single at much-loved music venue The Lighthouse, just a little further down the parade depicted in the artwork. Agreed?