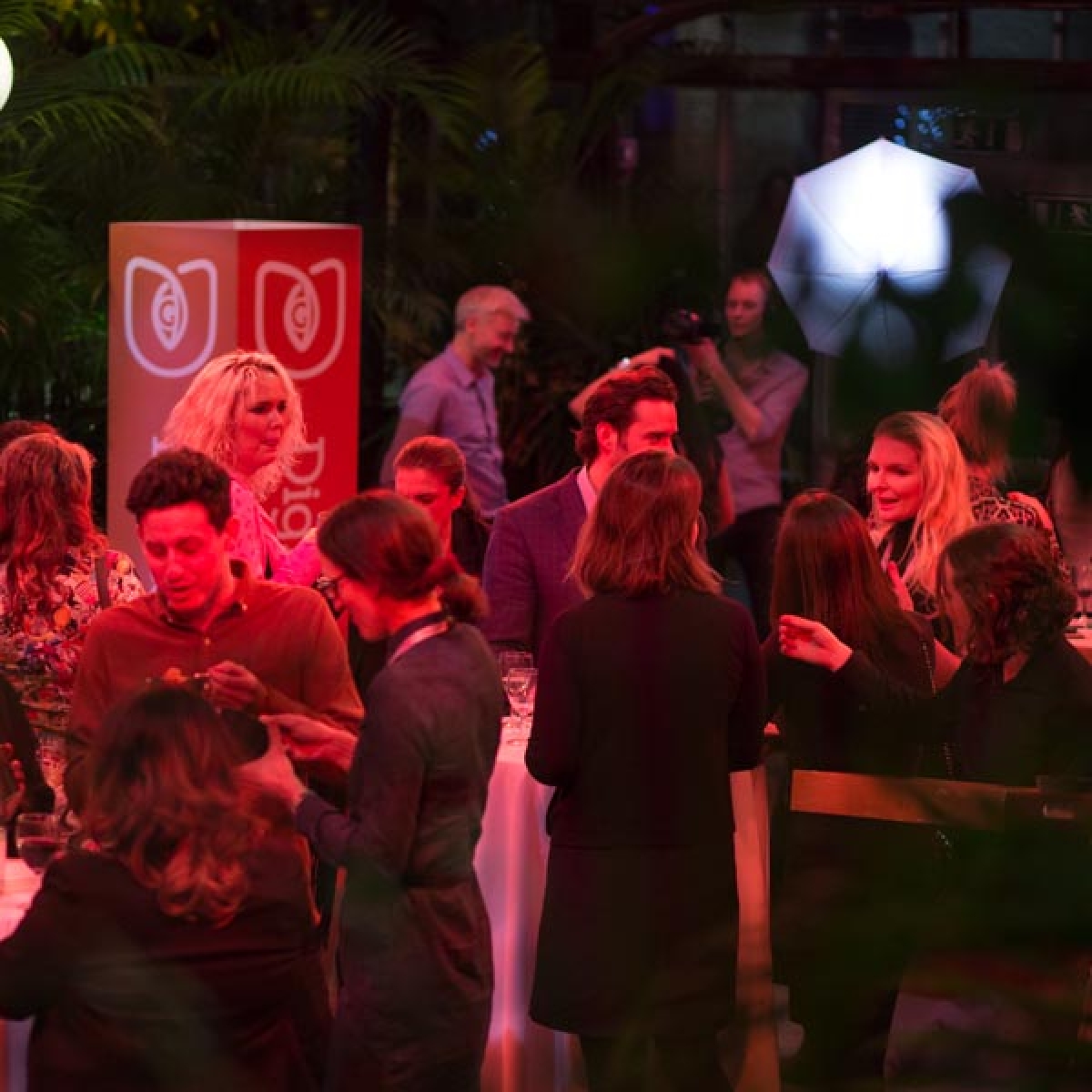 Tech has got itself a pretty bad rep. We’re now bombarded daily with a growing lists of its newfound negatives, from fake news and cyber espionage, to identity hacking, grooming or the mind-numbing lure of our addictive little screens. And industry torchbearers, once beloved for their quirky play-offices and ‘do no evil’ mantras, have long been recast as tax-dodging data-harvesting baddies.

But that’s a shame, as all too often the alarmist stuff drowns out coverage of the innovative start-ups busily commandeering these new tools to dramatically positive effect. Fortunately we now have Digital Agenda, a new organisation that has set out to bang the drum for all the good things technology is doing for society and, more importantly, the people that are doing it.

DA’s biggest event to date took place last week at the Barbican in the shape of an awards ceremony for more than 250 pioneers of positive tech. And it certainly made a refreshing change from the usual news agenda to instead be overwhelmed with reports of upbeat breakthroughs and life-changing innovations.

Winners on the night included genuinely brilliant UK businesses such as King’s Cross-based Pavegen, who not only came up with floor tiles that power the lights by people simply walking across them, but are now using those tiles to generate data that can track crowd movements, offer guided routes and reward certain behaviours.

We also fell head over heels for a bunch of winning apps and platforms, including Squirrel (an app which helps nudge users into saving money and paying rent on time), Neighbourly (which connects local good causes with people and companies nearby that want to help) and FoodCloud (working with supermarkets to ensure no edible food goes to waste).

The full list of winners can be found on the Digital Agenda site, and it’s well worth checking out for some relief from the usual doom and gloom and a timely reminder that we live in phenomenally exciting times.

The Impact Awards event was sponsored by the Nominet Trust, a good fit, seeing as they are the UK’s leading funding organisation for socially-minded tech ventures, and have dished out grants to the tune of £17m since 2009. If you’ve got an idea that could solve one of society’s problems, take a look at how they can help make it happen.

And as well as the awarding of gongs, we also got to hear from some truly inspirational speakers, including Eden Project founder Tim Smit, who has the rare talent of being able to captivate an audience with his madcap recounting of anecdotes mixed in with a boundless enthusiasm for science and nature.

Also on stage were two stars of the BBC’s Big Life Fix programme: Emma Lawton, who was diagnosed with Parkinson’s disease in her 20s, and Haiyan Zhang, the Microsoft-based innovator who designed a kind of bespoke vibrating wristwatch that reduced Emma’s tremors in quite an astounding way.

And we saw demos of GiveVision glasses – the equivalent of a hearing aid for eyes – and also Open Bionics 3D-printed bionic hands, the kind of sci-fi tech that has long been dreamed of and is now very much reality.

Technology is actually far more sensational when it’s being shown to do good, so we’d say ditch the scare stories and instead look out for the wealth of businesses making a positive change.