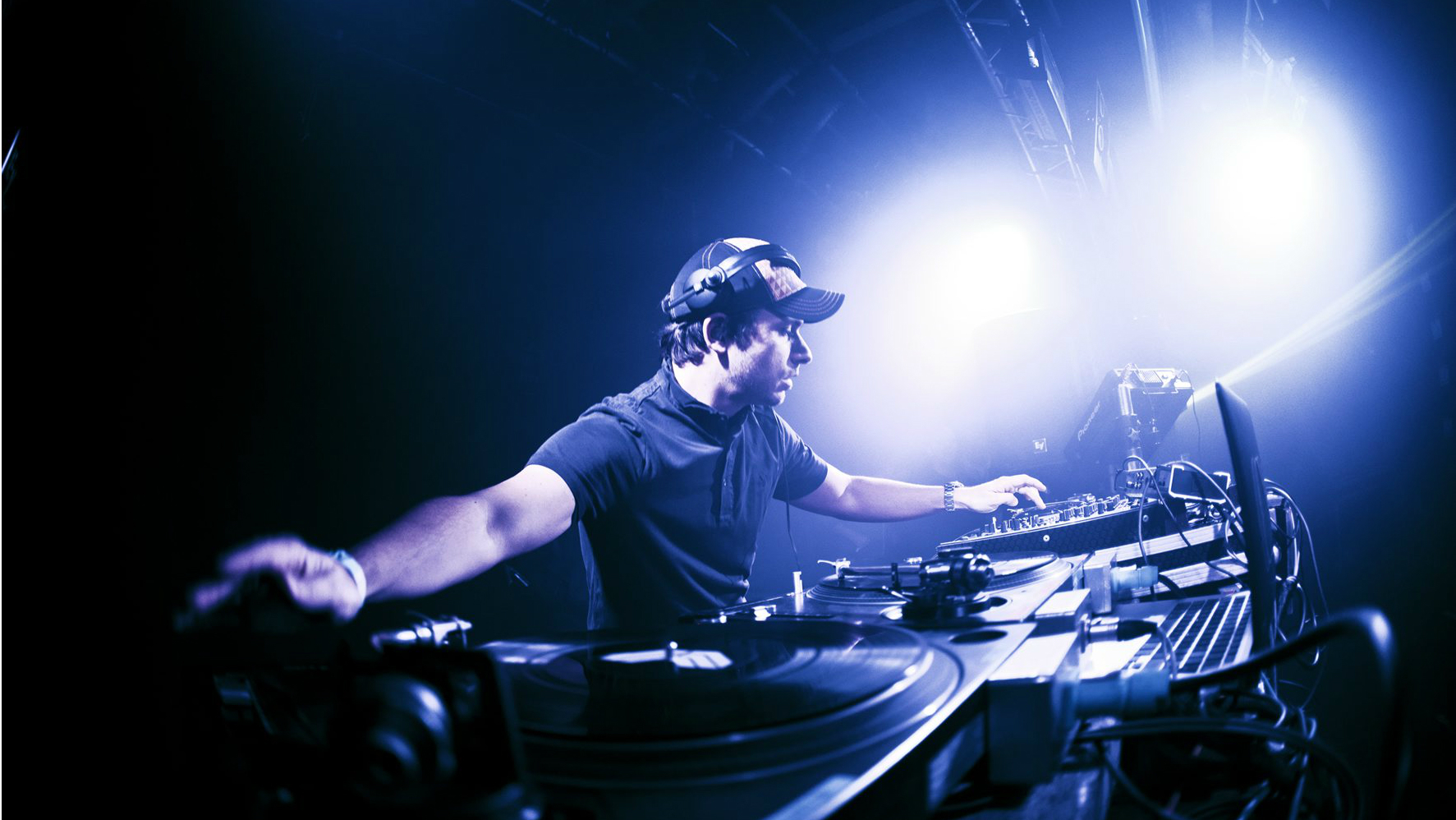 Life-affirming raving every Friday night, as the global ambassador for drum & bass delivers exactly what the home crowd want


The latest in the inspired Residency series at Old Street club XOYO is – as my war-torn shoes certainly attest – an absolute belter. For five hours straight we remained rooted on the truly bubbling dancefloor, the carnival atmosphere in the building boiling over into in wave after wave of rewinds and joyfully received double drops. (Just sample a few random moments of the 90-min video below and I challenge you not to be blown away by the intensity of the proceedings.)

Andy C’s current run of 13-weekly events marks the first time XOYO’s acclaimed resi concept has been turned over to a drum and bass DJ. And, starved by the loss of so many key venues and regular nights, the London crew are utterly fiending for it.

Among the tight original cabal of producer/DJ/label bosses who’ve nurtured the D&B sound for a quarter of a century, Andy C stands out as the one to have most deftly locked his own career path in sync with the stratospheric global rise of the music.

These days, the sound that was incubated during the early 90s in cramped, sweaty rooms very much like this one, is more often heard alongside the pyrotechnics and laser shows at sprawling festival mainstages. The last time Andy played in the capital before this run was to 10,000 people at Ally Pally, and he regularly headlines similar scale enormo-events worldwide.

With face-melting bass drops and ball-busting MCs to fully engage the crowd, the D&B experience translates to mega-arenas more instantly than traditional housey club sounds do. Yet it is back down here, bathed in the plain red lights of an East London basement, that the music truly comes alive.

The difference is the vital connection between the floor and the booth. D&B crowds have always loved to show their appreciation for a mix. In an intimate space, it’s not just the MC who gets to demand the reload, the whole goddamn room is in uproar.

Raw Footage: There’s a popular YouTube video shot at Liverpool’s famous Quadrant Park in 1990. As N-Joi’s ‘Anthem’ drops, ravers go hands-in-the-air ballistic, jumping and whooping. Comments under the footage are inevitably stuff like ‘Wish crowds were still like this’, ‘clubbing isn’t as good as it used to be’, ‘clubbers today don’t know how to party.’ Here’s 90-mins of evidence from last week that proves that wrong. Enjoy.

XOYO is an ideal-sized space for this magic to happen – again and again. It’s what made the formative years of this music here in London so exceptional. Thinking back to the mayhem of places like AWOL at Paradise, Movement at Bar Rumba or Metalheadz at Blue Note, it was the ability to clock the cheeky grin of the DJ enjoying the reaction to each killer mix or dubplate, that elevated these unfussy venues into realms way beyond a simple night out at the disco.

For Andy, this kind of crowd connection hasn’t really been possible in London since his roadblocked Ram Records residency at The End, another perfect-sized club venue that has already laid dark for eight years now, (sob).

Alongside Ram’s homecoming hero on our visit were veterans Ed Rush and Optical, who continued the night’s history lesson in classics, remixes and new bangers, once Andy handed over control between his two sets. Bringing in different legends each week allows events to be flavoured around certain sounds, artists, labels and distinct musical lineage. It’s testament to the endurance of this scene that the very same night, just across town, original dons Fabio and Grooverider plus a bunch of other DJs are also throwing a huge one-off special at Brixton Electric, celebrating 25 years since D&B emerged as the bastard offshoot of early hardcore, techno and jump-up jungle.

For a music where each track adheres to a strict code dictating how intros, drops, breakbeat patterns and tempos must work, with the Amen break still at the trunk of the whole tree, it continues to prove a remarkably rich frontier of electronic sonics.

Ironically, it’s exactly that super-tight formula that allows its greatest exponents like Andy to be at their most creative. Intimate knowledge of the structure and form of each record supports devastating technical performances, such as his trademark double drop mixing, currently used to slay all-comers weekly at XOYO. There’s certainly a whole load of love in the room, as people fully appreciate the history that has lead us to this point, where shameless nostalgia for classics meets a relentless thirst for innovation.

One night at the Andy C residency only confirmed that Drum & Bass, it’s torchbearers and passionate crowds can still generate a club experience that remains totally and utterly compelling.

The Andy C residency runs every Friday until the end of March at XOYO, 32-37 Cowper St, EC2A. Advance tickets are sold out for all events, but there are limited £20 tickets available on the door. Get there early.