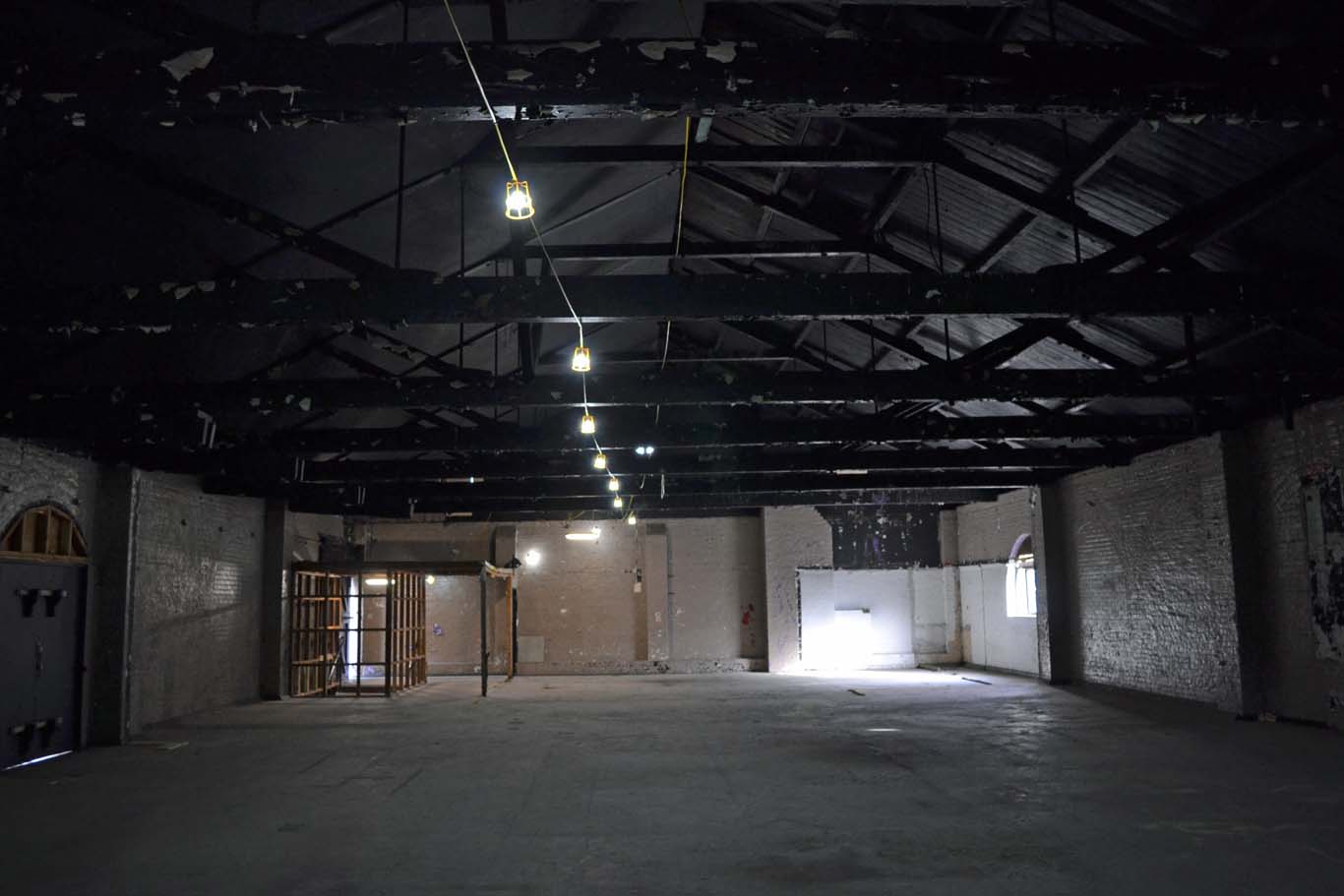 Amazing photos: inside Bagley’s nightclub in 2015

London’s biggest rave venue has sat silent for 8 years. We hit the dusty dancefloor and took a trip… back through time

As the UK’s rich nightlife culture is treated with relentless and shockingly ignorant contempt – The Arches in Glasgow and Hackney’s entire night-time economy the latest in the firing line – cop a load of these photos and remember happier times.

Bagley’s was London’s largest nightclub space for two decades, although it was always living on borrowed time. As disagreements over how to regenerate the wastelands behind King’s Cross Station rumbled on, these crumbling Victorian coal drops (see history below) made for an immense party destination, and slap bang in the heart of the capital, too.

The perfect combination of right space and certainly right time: Bagley’s (later known as Canvas) boomed loud and proud during the height of the global dance music explosion. Finally repossessed in 2008 as the area’s development got underway, the building has sat, mothballed, ever since.

All that is about to change, so we jumped at the chance to retrace the steps many of us made over countless weekends in the 90s and noughties, camera in hand.

Come with us now: turn left after a gum-and-fags stop at the petrol station on York Way, down the edgy cobbled backstreet, swerve the dodgy drug dealers, gasp at the monster queue for The Cross, then join one ten times bigger next door, and finally climb the stairs to meet 2500 others packed into six sweaty rooms, and dance until sunrise breaks over the gasholders on outdoor terrace at 6am.

Welcome back to Bagley’s Warehouse.

This vast structure was first known as the Eastern Coal Drops when it was completed in 1850. It was designed for storage and transfer of vast consignments of coal from rail wagons to road carts all under the same roof. It included high level rail track platforms, (later home to such delights as fairground rides, outdoor swimming pools and other imaginative attractions for thrill-seeking clubbers).

The scale of the place was unprecedented when first complete, and proved a fine centrepiece of the Great Northern Railway’s coal operation for over thirty years, before the technology behind dumping loads of the black stuff moved on, and its use fell out of favour.

In the 1880’s a large section of the building was converted to warehousing use, including a unit taken by bottle and glass merchant Bagley’s of Knottingley, from which the nightclub later took its name.

After one hundred years of gradual decline, by the early 1990s the number of businesses housed in the cavernous space had dwindled, just as the Criminal Justice Act forced the UK’s large-scale rave organisers out of the fields around the M25 and indoors. 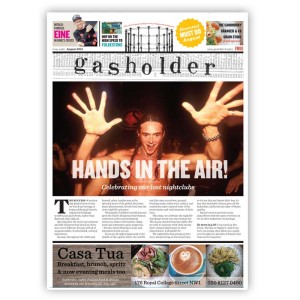 8 thoughts on “Amazing photos: inside Bagley’s nightclub in 2015”

8 thoughts on “Amazing photos: inside Bagley’s nightclub in 2015”