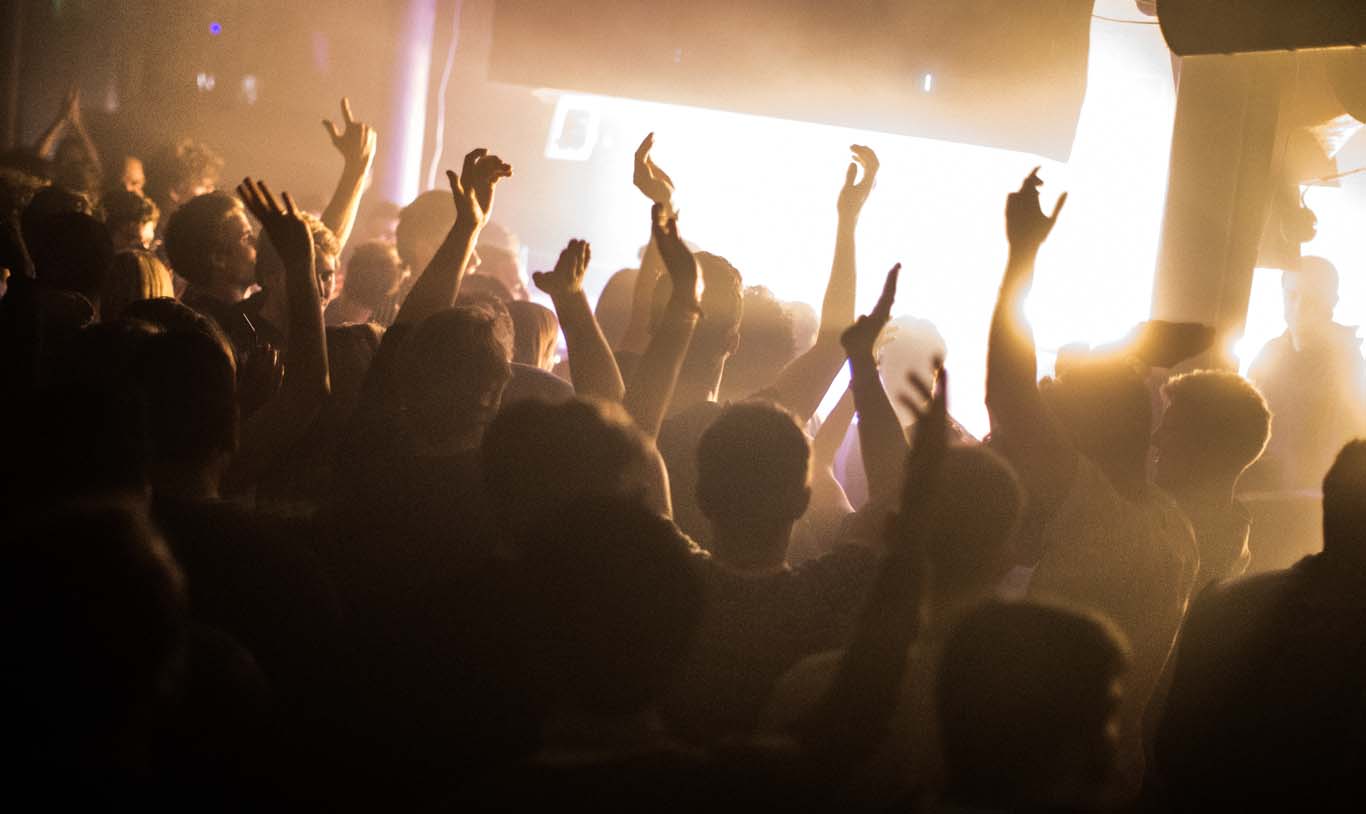 With more venue closures in the headlines you’d be forgiven for thinking London’s clubland was in the doldrums. Rubbish! says Laurence Malice, who continues to enjoy life at the disco coal-face

Laurence Malice is clubland’s perennial impresario. It’s coming up on 25 years since he launched Trade, the infamous Sunday morning-thru-lunchtime shebang that had a seismic influence on the capital’s nocturnal landscape.

The weekly party thrived in a very different era. Turnmills – Trade’s subterranean Clerkenwell home – was the sole venue in the UK to have a 24-hour license, the fug of cigarette smoke was standard on dancefloors, there were no such thing as pre-sale tickets, and no glowing camera-phones to distract from the task of shimmying in front of the weapons-grade lasers.

Since those heady days, many of London’s key clubs (including Turnmills) have been squeezed out of existence by the combined forces of redevelopment, strict new laws and grumpy neighbours. But Laurence isn’t one to dwell on what’s been lost.

“The London club scene is ever-evolving. Venues come and go, but that’s the essence of keeping things fresh,” he tells us.

“One has to embrace the new; clubbing in 2015 is certainly a much, much safer bet than back in the day. There have been some harsh conditions placed on clubs, but the good news is that the venues have – and will continue – to adapt to each and every one. And so will the party-goers.”

It’s certainly refreshing to hear a veteran’s viewpoint that isn’t clouded by smoke-machine nostalgia. Perhaps those pervading gripes that our city’s once golden nightlife is in the throes of a New York-style collapse (NYC’s once feted clubbing circuit was almost wiped out in the zero tolerance policing era that cleansed Manhattan) may yet prove exaggerated.

These days Laurence owns Egg, among the capital’s largest purpose-built spaces, a multi-dance floored rave palace on York Way, about to celebrate its 12th birthday with a customarily large blowout (see below). It’s where his puts his adapt-or-die mantra into practice.

“We were the first to introduce outside areas with the smoking ban,” he says, of Egg’s vast terraces. “We foresaw what was coming and adapted, as we have with many new measures introduced.”

Yet compared to nightlife hotspots like Amsterdam or Berlin, homegrown authorities tend to consider clubbers as potential criminals and nightclubs as dens of iniquity rather than culturally important institutions. Are we doomed by this clenched approach to late night law-making, one that seems hell bent on risk-aversion at all costs?

“I believe change is just round the corner,” says an upbeat Laurence. “The authorities are waking up, and I’m sure they will work closely together with the nightlife scene to keep it healthy. It’s all about information flow; what they don’t know they can’t change. It needs more communication with the industry heads. The more we can work together the healthier the London scene becomes, and you cannot forget that many of the measures make good sense, certainly for security on a night out for today’s clubbers.”

In fact, in an unprecedented move of solidarity, many of the capital’s major club-owners got together for a powwow just before Xmas, to discuss how to work under ever-tightening operational pressures. It’s a sign that all is not exactly rosy for these bastions of late night fun, but Laurence says positive outcomes are about to be announced. 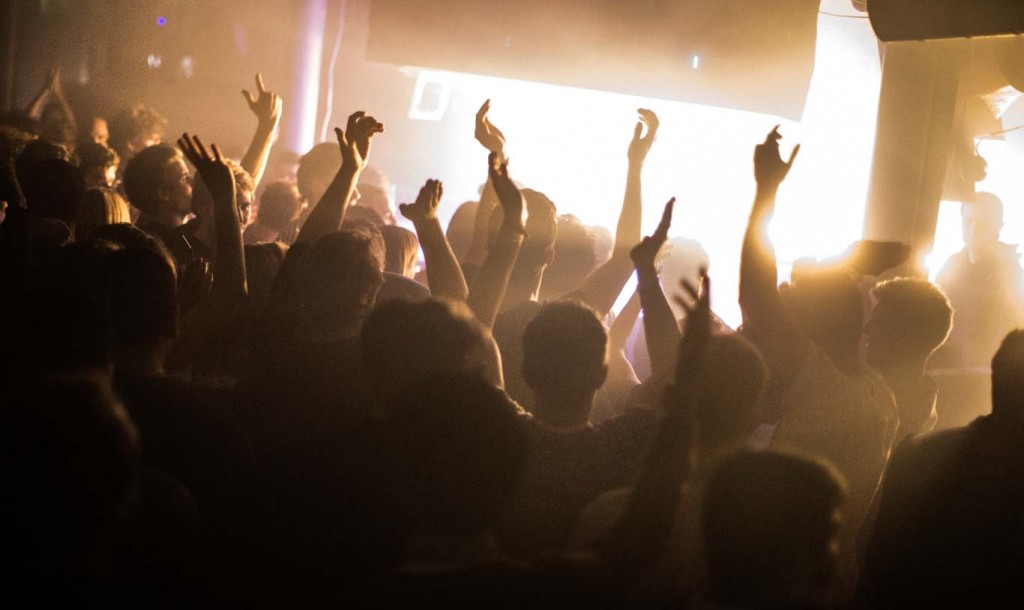 Meanwhile, Londoners’ irrepressible urge to dance together in sweaty darkened rooms combines with the latest restrictions, to throw up new peculiarities such as daytime events (as opposed to the old crack-on afterhours Trade kind).

“As it has become more difficult to get late licenses, daytime clubbing has become more popular,” says Laurence. “It’s not a bad thing actually, as daytime parties are usually trouble-free and make for a great atmosphere.”

As Egg rumbles into its teenage years, where as it once stood isolated in the Badlands above King’s Cross, today new flats are springing up directly opposite, something that has proved the final straw for other venues.

“We are aiming on co-existing,” says the boss, “and are consequently spending a lot of money to keep our new neighbours happy.”

Trade itself occasionally makes a special return to Laurence’s venue, even though its spiritual Clerkenwell home has been razed to the ground, and is about to open as restaurateur Jason Atherton’s newest venture, a posh Japanese joint.

“Like I said, venues are forever evolving,” says the relentlessly forward-thinking Malice, “and as a lover of sushi, I will definitely be paying the place a visit. That spot is certainly full of fond and happy memories.”