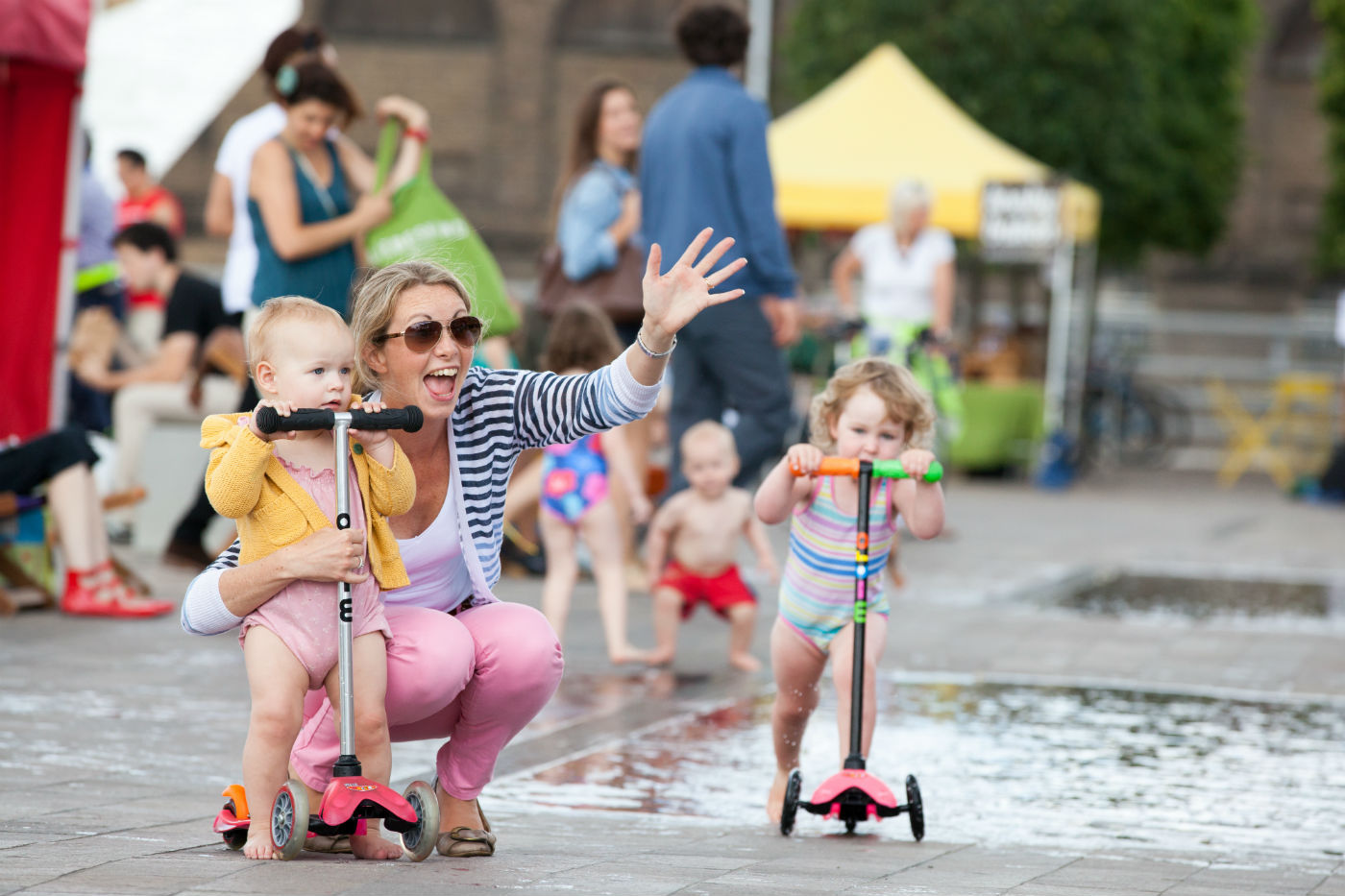 MUST DO: check out the new Lewis Cubitt Square and Park in King’s Cross

News just in: the official opening of Lewis Cubitt Square and Park takes place in King’s Cross on Saturday. Let’s hope the weather cheers up, eh?

This is quite a big deal as it’s the first major new green space at King’s Cross so far (and how unimaginable was that a few years ago?). Named after the Victorian bloke who designed the railway station, grain stores and Great Northern Hotel, the park is surrounded by trees, the emphasis, as with Granary Square itself, being on relaxation for everyone, from shrieking kids to fashion-forward Central St Martin’s students.

Unsurprisingly, the park is designed by the same architects as its acclaimed N1C neighbour, and inspired by the grassy lawns of London’s great garden squares, such as those in nearby Bloomsbury. One feature are the mounded lawns, the idea being to break the space up and allow people to hang out or have picnics. And an avenue of plane trees runs along the eastern edge of the park, linking the whole area with York Way.

And that’s not all. The major new Lewis Cubitt civic square itself is the work of celebrated designer Laurie Olin, who also designed Bryant Park in New York. It features arching water jets, and will host a busy programme of markets, outdoor cinema, concerts and summer events, with space for up to a whopping 2,250 people. Wowsers.

To mark the opening of both, we suggest you potter along the canal there this weekend for a family day celebrating both community and the burgeoning springtime: a fête will feature live music and social dancing, traditional game-playing like croquet and giant lawn games, live performances, and a kiddie activities.

Meanwhile, for foodie types, there’ll be a whole host of tasty streetfood and drink options, with a picnic area and deck chairs (brrrrr!), and stalls from the likes of Waffle On, Notes Coffee, Bob’s Lobster, The London Barbecue, Bedales Wines and more.

2 thoughts on “MUST DO: check out the new Lewis Cubitt Square and Park in King’s Cross”

2 thoughts on “MUST DO: check out the new Lewis Cubitt Square and Park in King’s Cross”