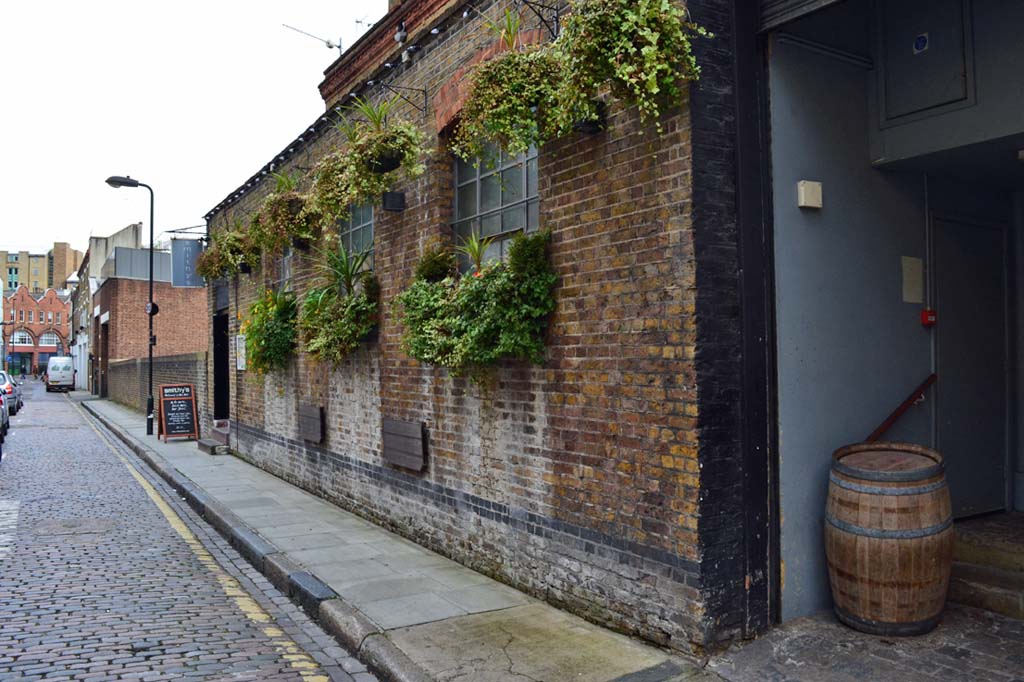 It's been a 'secret' for 45 years, but this backstreet foodie destination remains a treasured find

While London’s newer restaurant openings fall over themselves to create an authentic, yet ultimately contrived, sense of ambience, Smithy’s is – effortlessly – the real deal.

Back in the 60s, when the backstreets of King’s Cross were synonymous with the hurried trysts of streetwalkers and their tricks, these former stable buildings became an unlikely destination, offering hundreds of wines and a large rotisserie to those curious enough to venture off the Gray’s Inn Road.

And despite a chequered history, which saw later owners rip out original features and focus on wild S&M parties in its dungeon-like interior, these days Smithy’s remains as the grandfather of the area’s blossoming array of secret foodie hotspots.

Originally built for blacksmiths to tend to the shire horses that used to pull London’s omnibus fleet, the building retains impressive features, including hanging gas heaters, steel girders and brickwork ramps, (presumably a means to walk horses to the upper floors), and looks beguiling when lit by the fl icker of candles after dusk.

We paid it a lunchtime visit, where the cobbled pavements and cosy booths were equally otherworldly, and shared three plates.

A mackerel and brown shrimp terrine was livened up by a Jacqueline sauce, a spectacular slow-cooked carrot reduction. More surprising still was a warm goat’s cheese tart with courgette, red marmalade and pesto, which delivered a complex range of sweet, herby and earthy flavours, unusual in a dish that sounded so run-of-the-mill.

Finally, seared scallops on a dreamy celeriac puree was beefed up with hunks of pancetta, a masculine take on an often more delicate pairing.

In fact, the only low point of the experience was being charged for a bottle of wine that was £8 more expensive than the modest Verdejo (which should have been £19.50) we’d actually enjoyed, and not spotting it until long after we had left.

But with an accomplished kitchen, and a tempting looking selection of craft beers at the bar too, Smithy’s retains plenty of charm for returns visits.